This 11-year-old is not only an entrepreneur but is doing so while adding to his family's legacy.

"My grandfather and great grandfather were both chefs and bakers. I got the baker side, and one of my cousin's got the cooking side. I'm a third-generation baker," Logan Cooper of Texas City, Texas, told "Good Morning America."

At age 9, Logan started baking and selling cakes locally to earn money to buy a new Xbox. The cakes were a hit, and that's when his business, LNC Sweets, was born.

Logan bakes cakes for all occasions, including weddings, and sometimes delivers them himself. His tasty and beautiful cakes have made him famous in his hometown, where he's earned the nickname "Bubba Crocker." 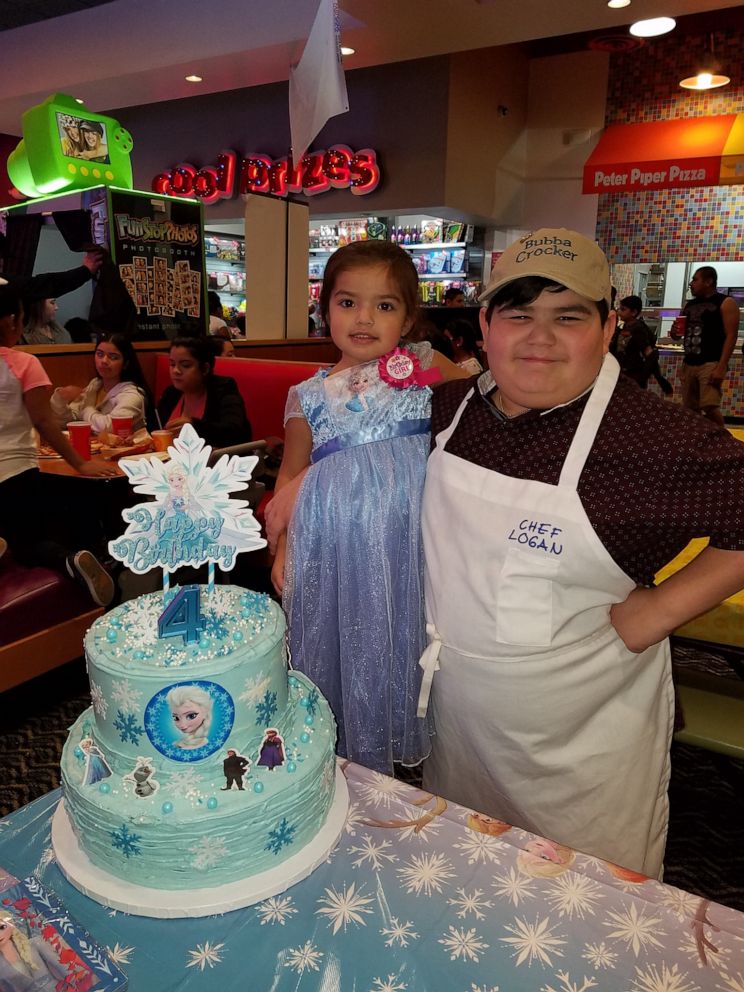 "Logan's nickname has always been Bubba. So when he started baking, I jokingly said, 'Move over Betty, there's a new Crocker in town -- Bubba Crocker, that is," his mom, Carmen Cooper, told "GMA."

MORE: 3-year-old bakes and delivers over 1,000 cookies to first responders amid pandemic 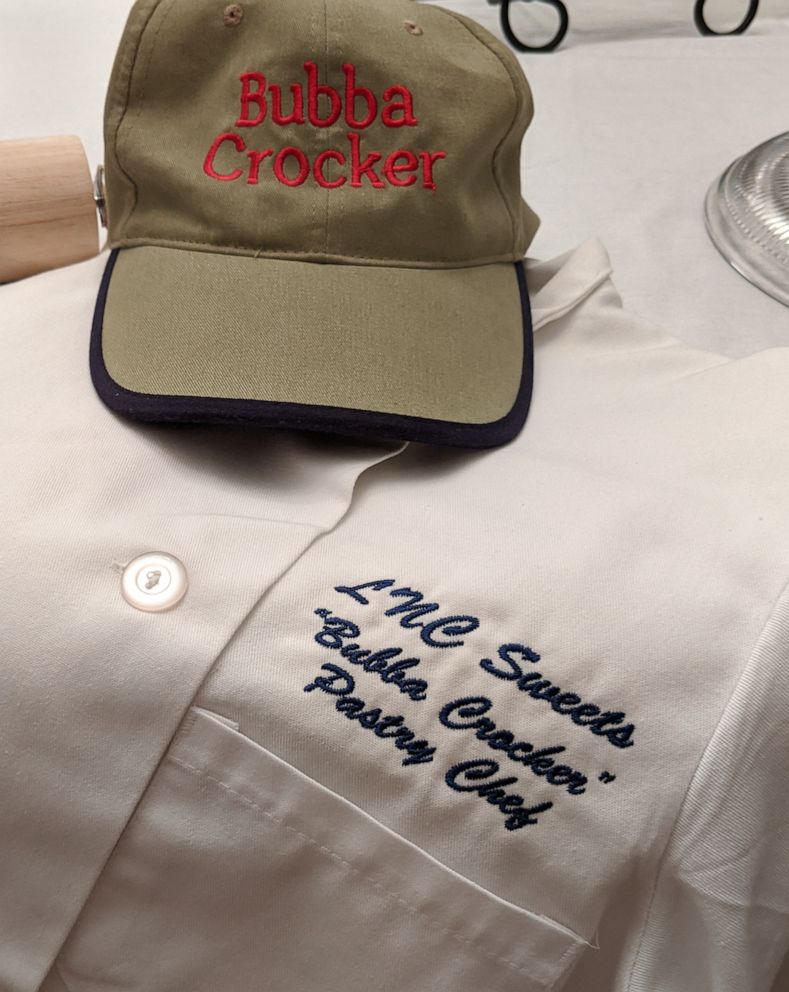 Some customers come to Logan with a photo of a cake in mind, and he said he loves the challenge of recreating it. He said he's made an Italian cream cake, a tres leches-flavored cake and a hummingbird cake.

"My favorite cake to bake," Logan said, "has got to be the 'Oh So Milky Lava Cake,'" which is made of chocolate, espresso and cinnamon. His most popular cakes probably are his strawberry or vanilla. 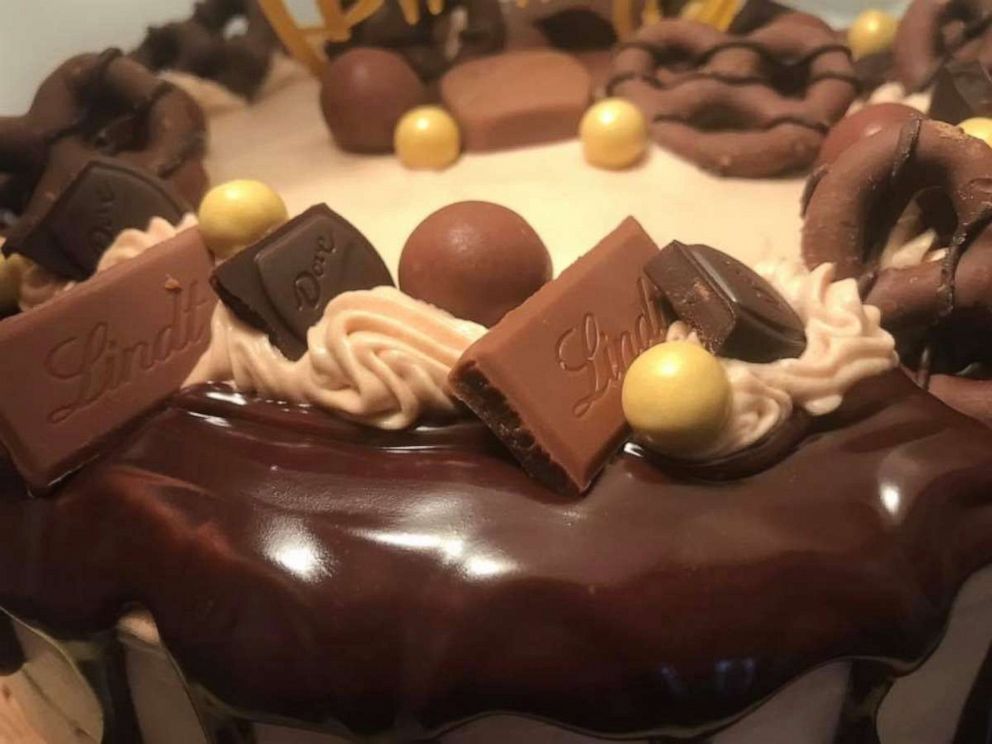 Logan first learned how to bake out of the box with his aunt. He didn't understand how something so tasty could come out of a store-bought box, Carmen Cooper told "GMA."

His aunt gave him his first cookbook, and that's how he learned how to bake from scratch. His family immediately knew that Logan's passion and interest in baking was part of a family legacy passed on from his grandfather and great-grandfather. Logan's grandma gave him his grandfather's chef jacket, which he proudly wears every time he bakes. 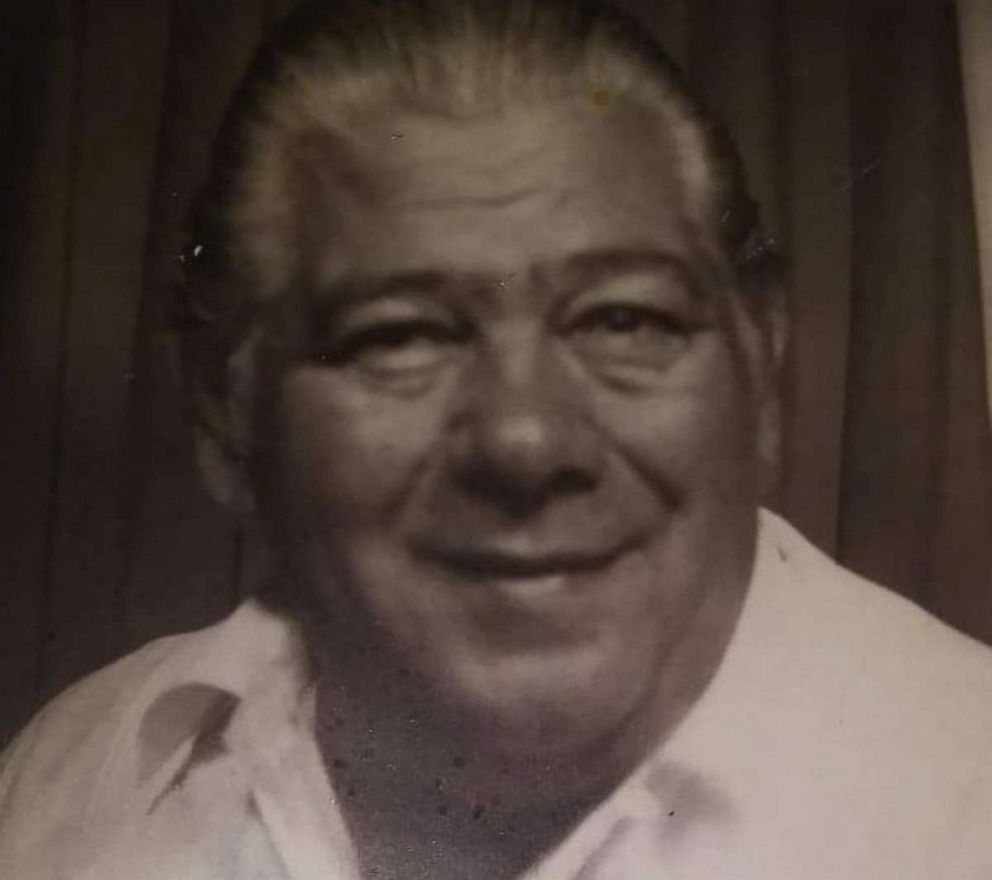 Logan's great-grandfather, Raul A. Martinez Sr., had a restaurant and a bakery in Sonora, Texas. His son, Raul A. Martinez Jr., learned alongside him and opened a catering business in Houston that made family recipes like Capirotada, a Mexican bread pudding.

MORE: Make 'Ben and Jerry's Edible Cookie Dough' at home in under 10 minutes

"My mom is just over the moon that one person in the family has stepped up to continue that legacy," said Carmen Cooper. 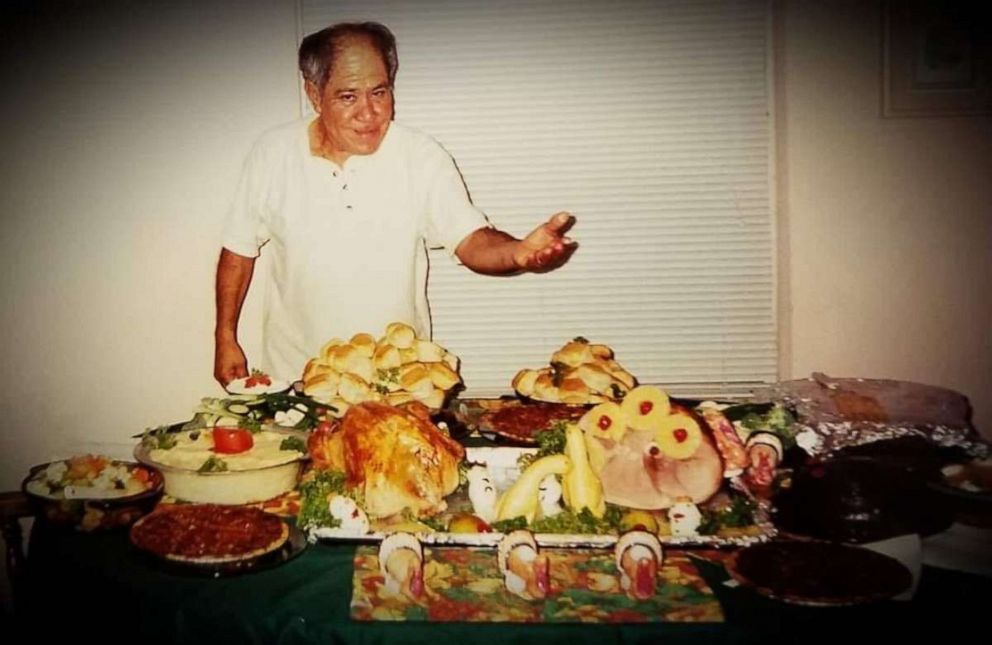 Today, LNC Sweets is a staple in Logan's community -- he gets 15 to 20 cake orders a week. His favorite part about baking is mixing the batter and delivering the cakes to his customers.

"It's kind of hard to believe that very little things that you do can bring a lot of happiness to others," he said. "I just love seeing their reactions and how happy they get. It fills me with joy to see them with joy."