Summer is around the corner which means happy hours, outdoor seating and vibrant, effervescent sips -- but one hot take on a fizzy drink that's meant to cool you off has sparked a heated debate.

Paris-based writer, food stylist and author of "Apéritif: Cocktail Hour the French Way," Rebekah Peppler penned a recent column in The New York Times titled "The Aperol Spritz Is Not a Good Drink." 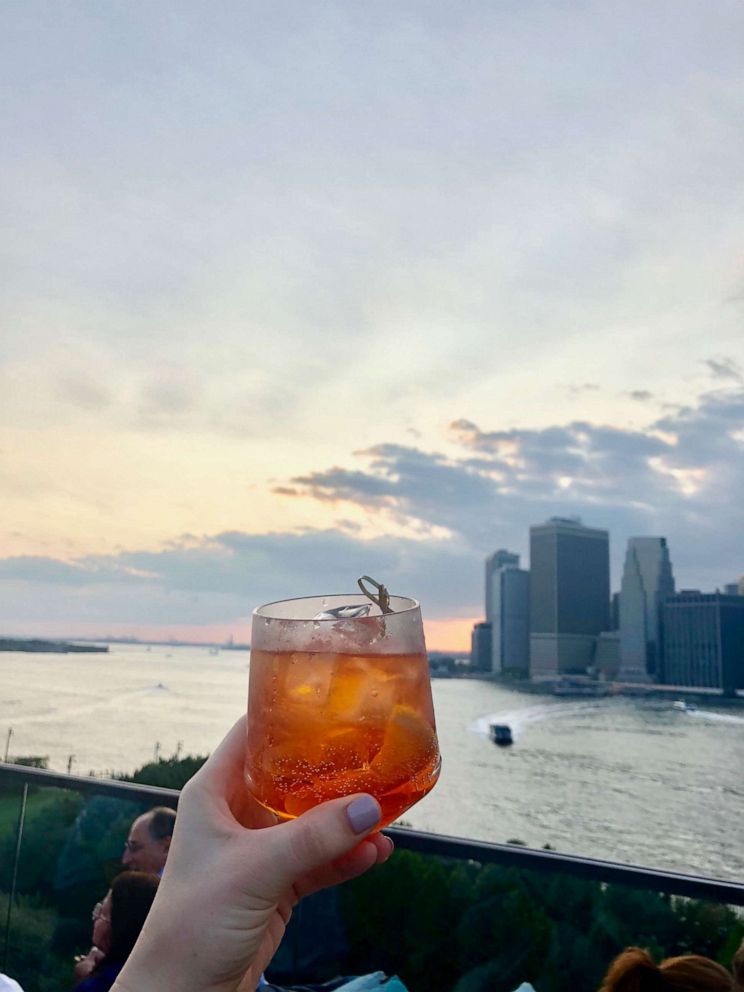 "The popular, Instagram friendly aperitif drinks like a Capri Sun after soccer practice on a hot day. Not in a good way," Peppler wrote in the article.

You may not want to hear this ... but the Aperol spritz is not a good drink https://t.co/YCRASRduVb

The column was soon bombarded with comments and replies on social media from Aperol Spritz fans, who defended the fashionable and ubiquitous drink.

She told ABC News she never expected the column to get such an intense reaction.

"When I pitched the piece, I knew the opinion — which I’ve had for years — would go against the norm," she explained. "So I expected a response, but I didn’t expect it to get so big, so quickly."

As with any major polarizing and trendy topic, Twitter had a field day.

"I’ve certainly been following along — how could you not," Peppler told ABC News. "It's been even more fun to get screenshots from my friends showing how strongly their mom's sister or the like feels about it."

Some people were in shock at the notion that an oversized wine glass filled with ice, prosecco and a syrupy Aperol was less than perfect.

I feel like the New York Times is watching me drink this Aperol spritz. 👀👀🍹🍹

Celebrity chef Alex Guarnaschelli called the cocktial "amazing" and tweeted twice in support of the drink.

But others seemed thrilled to defend Peppler's stance, including celebrity chef Nigella Lawson.

"I think the most gratifying public response was to having Nigella Lawson and Yasmin Khan back me up," Peppler said.

The drink that became synonymous with summer in 2017 stemmed from a marketing push by Aperol's parent company, Campari. Despite skyrocketing sales and social media love, Peppler could not get behind the crowd-pleasing aperitif. 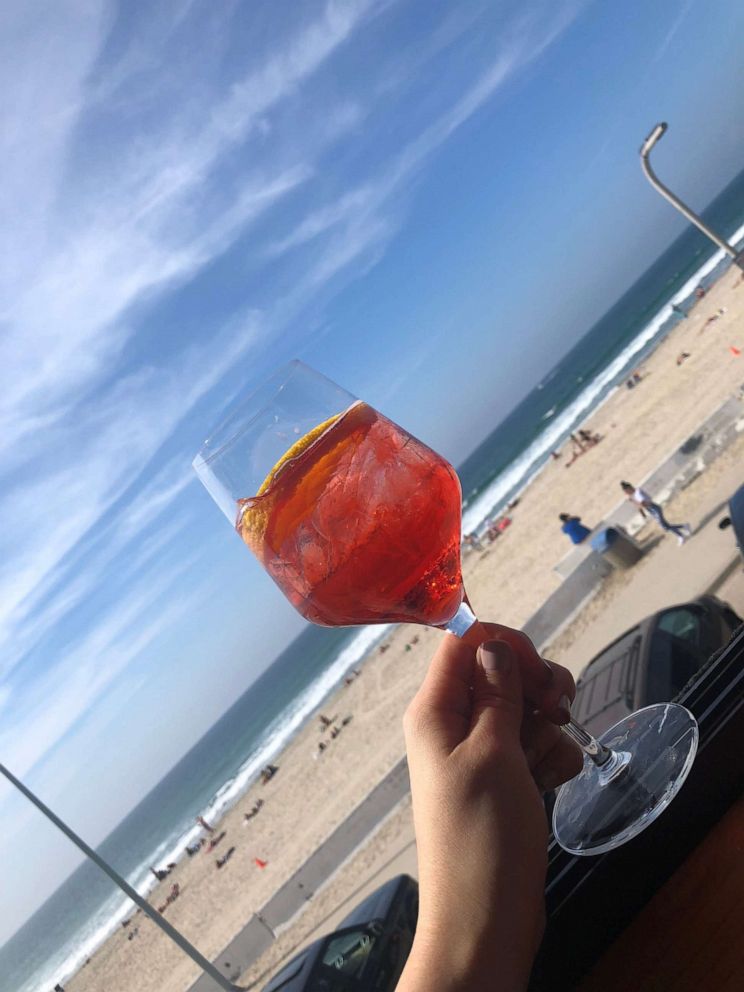 The Aperol Spritz may have had it's day in the sun, for some, so here's the cocktail alternative you should be drinking from the author who denounced the sugary drink.

"Aperol didn't invent they spritz, [Campari] just did an incredible job marketing it," Peppler explained. "In the piece I offer a some alternative options — different red bitters, amaros, vermouth — but the bottles you can choose from are endless."

Aperol told ABC News the brand did "not have a comment on this piece." "We simply thank our millions of fans worldwide, including those who have passionately voiced their opinions about the article online and in social media. We are proud of the Aperol Spritz and the joy it brings to people from all walks of life, every single day," the statement read.

"My advice is to just pick something you’re already likely to drink chilled or on the rocks," she added.

Peppler, who has other options in her book "Apéritif," offered two spritz recipes in the hugely popular NYT piece, "one with amaro and the other with Lillet Blanc and tonic water." 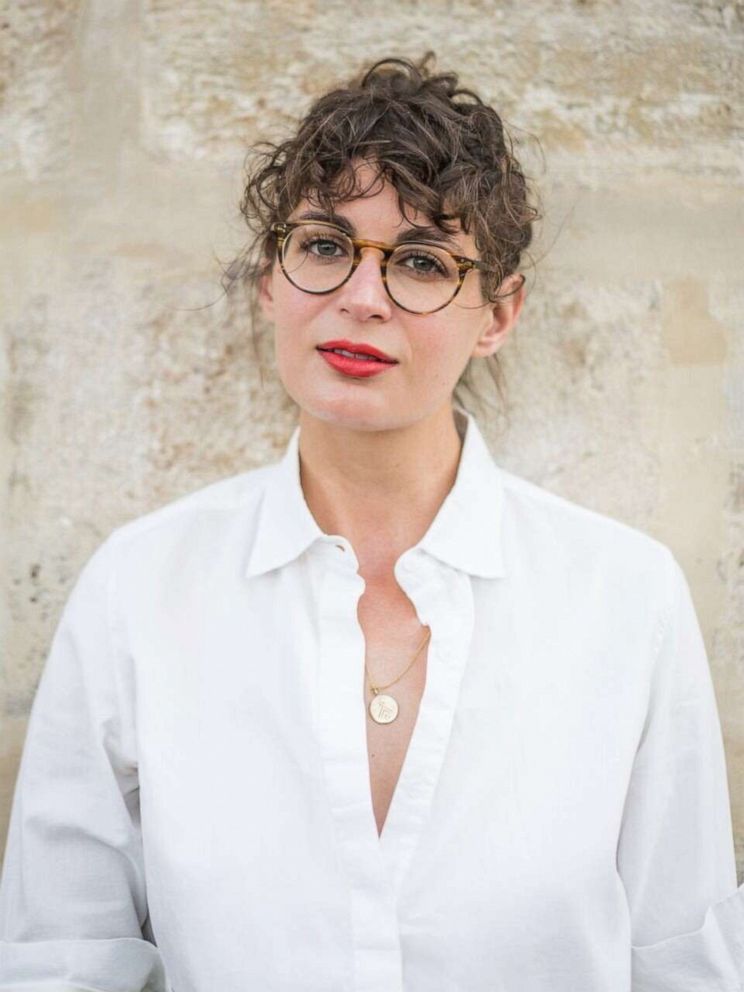 Ultimately though, even if the internet can't agree on what constitutes a perfect spritz, Peppler said the "squabble about a cocktail is literally as low stakes as can be. It's distracting fun."

"There are way more important things to debate and discuss right now that fall well outside the realm of food media or what to drink on a summer Friday," she said. "But sometimes we all need to blow off a little steam and debate something silly and easily digestible. So, here we are."

Peppler added, "At the end of the day it's about figuring out what you like to drink and drinking that. If it's an Aperol spritz you're after, go for it!"

The Aperol spritz may have had its day in the sun -- for some -- so here's the cocktail alternative you should be drinking from the author who denounced the sugary drink.

Here's Peppler's suggestion for something with the right fizz to fruit ratio. 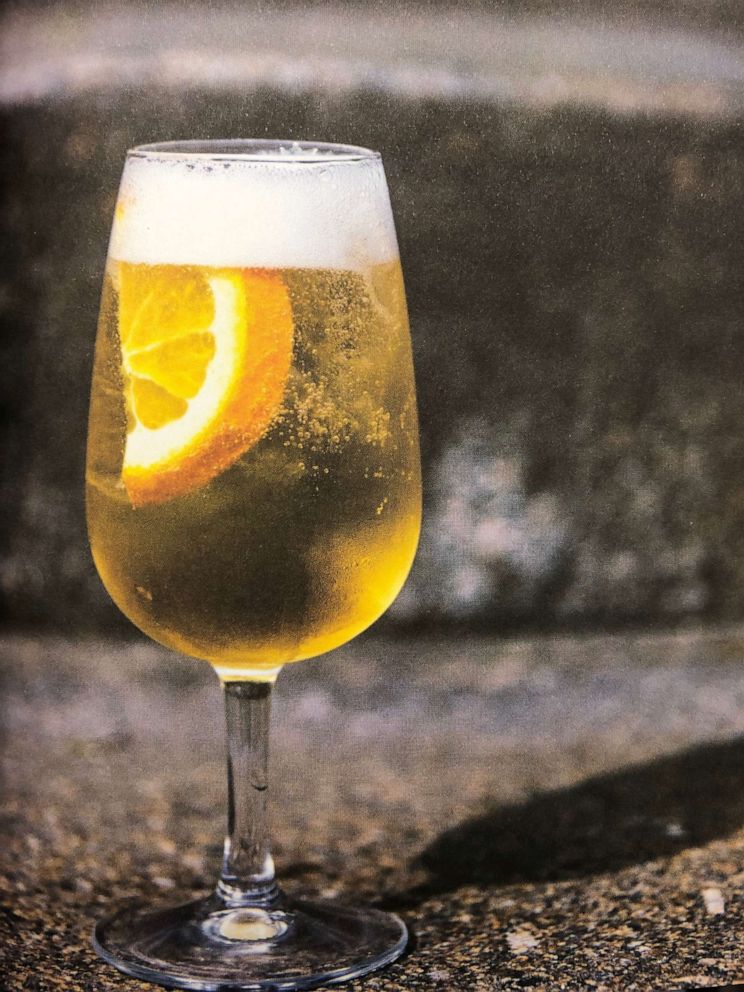 "Pineau des Charentes, a sixteenth-century mistake turned fruit-forward liqueur, is sweet and fruity, making for a less bracing and more mellow warm-weather spritz. Build it the same way you would a classic spritz (according to a three-two-one formula) and finish with a generously cut orange slice."

Directions:Into a wineglass filled with ice, pour the Pineau des Charentes. Top with the sparkling wine and soda water. Finish with the orange slice.