Eaters across the country helped curate the top places to eat, from food trucks to fine-dining restaurants, and for the first time in a decade, island cuisine is enjoying its moment in the sun.

The Oahu-born founder and operator Tim Lee, who previously made the list 15 months after opening, created a menu inspired by his childhood memories around the dinner table. Featured dishes include spam masubi and meat jun -- a traditional fried beef dish -- that pay homage to the roots of Hawai'i with a little Los Angeles flair.

Broken Mouth has earned a 5-star rating and more than 1,300 reviews on Yelp.

The list is backed by Yelp's data science team, who analyze millions of community submissions and reviews to name the best local eateries, spanned 30 states with California, Florida, Texas, Nevada and Arizona leading the way with the most sought-out eats.

Since the Yelp list debuted in 2014, the platform has recognized 775 restaurants across 376 cities in the U.S. with 152 recurring winners. To date, Las Vegas, Los Angeles and San Diego have had the most restaurant appearances over the years.

Yelp's trend expert Tara Lewis said this list "reflects the diverse tastes and uniqueness of our community of users."

She added, "It is powered by the people, not a small group of restaurant critics, and we look forward to consumers continuing to share their dining experiences in their reviews."

Check out the rest of the top 10 restaurants on this year's list below and the full list here.

Other high-ranking island restaurants include Kaaloa's Super Js Authentic Hawaiian Food, which came in second and has been hailed a "favorite" on the Big Island for its juicy laulau -- pork wrapped in taro leaf.

Adela's Country Eatery, a popular takeout stand on Oahu, took the No. 5 spot this year with their colorful 10-star noodles and dishes made with fresh local ingredients.

California was the most represented state, with 28 restaurants across Los Angeles, Sacramento, San Diego, San Francisco and more. Florida was the runner-up, with 14 restaurants on the list including top restaurants in Fort Lauderdale, Jacksonville, Miami, Orlando and Tampa. Texas followed in third with 8 restaurants across the Austin and Houston metropolitan areas. 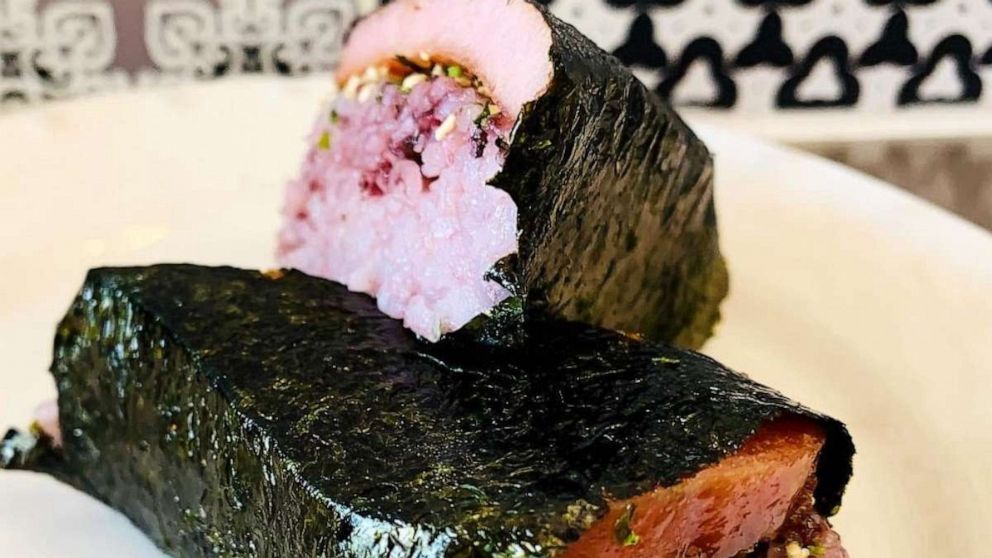 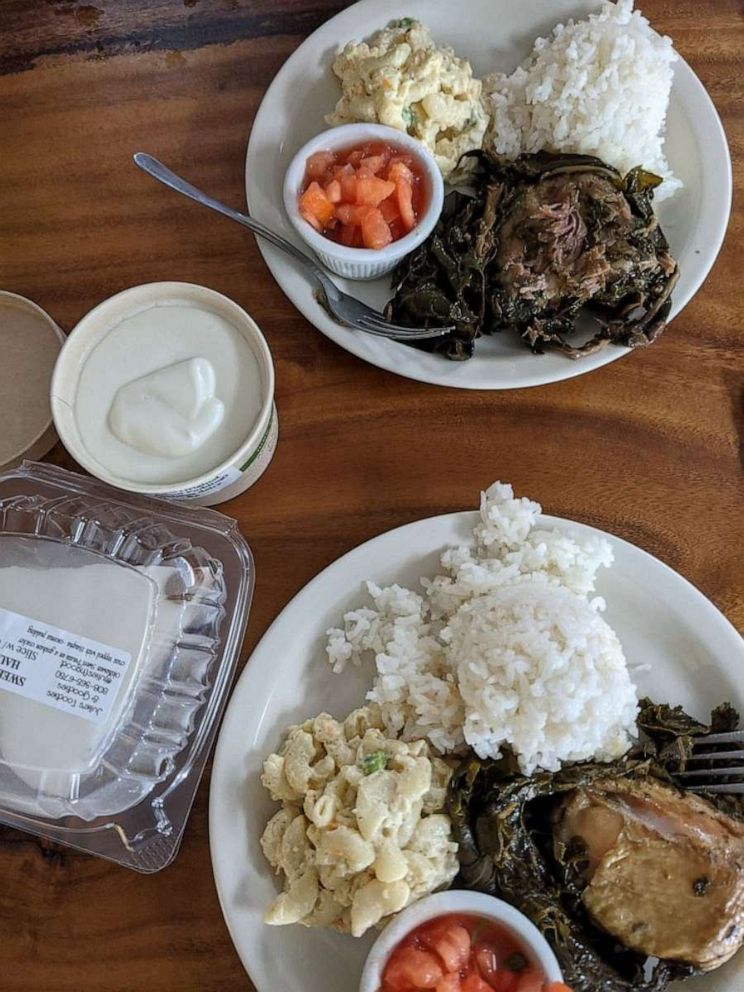 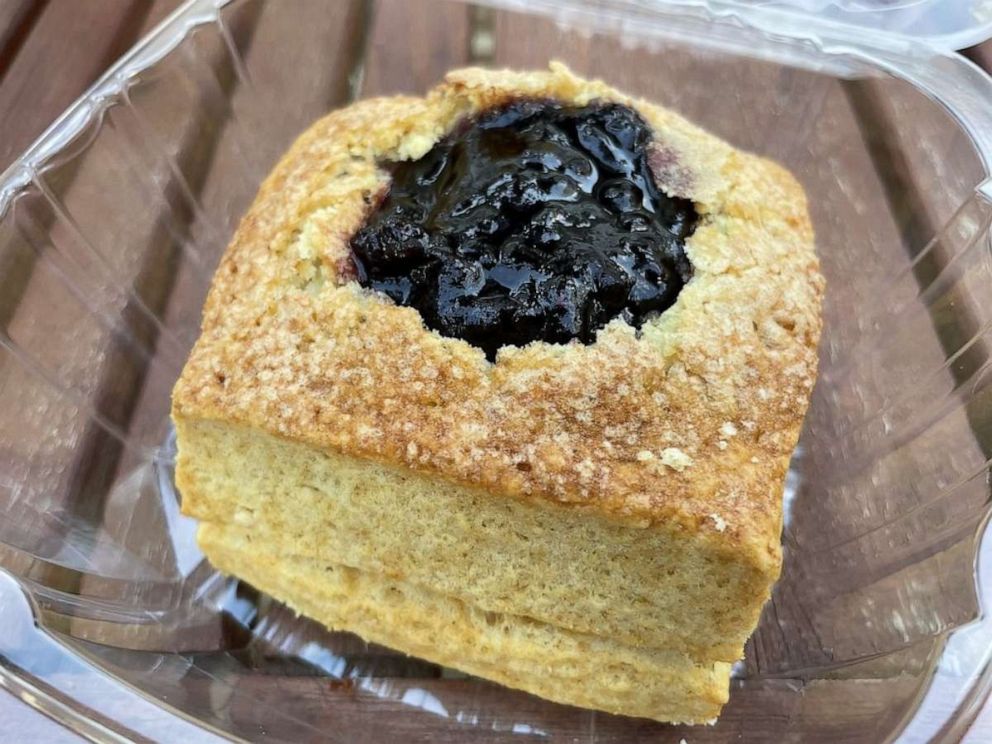 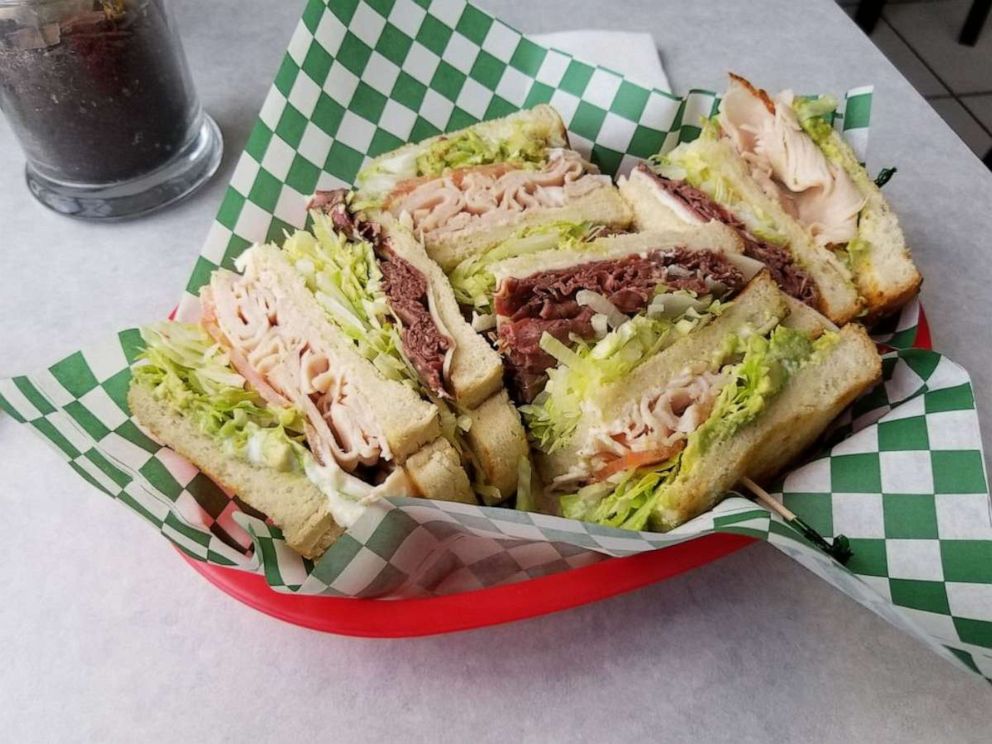 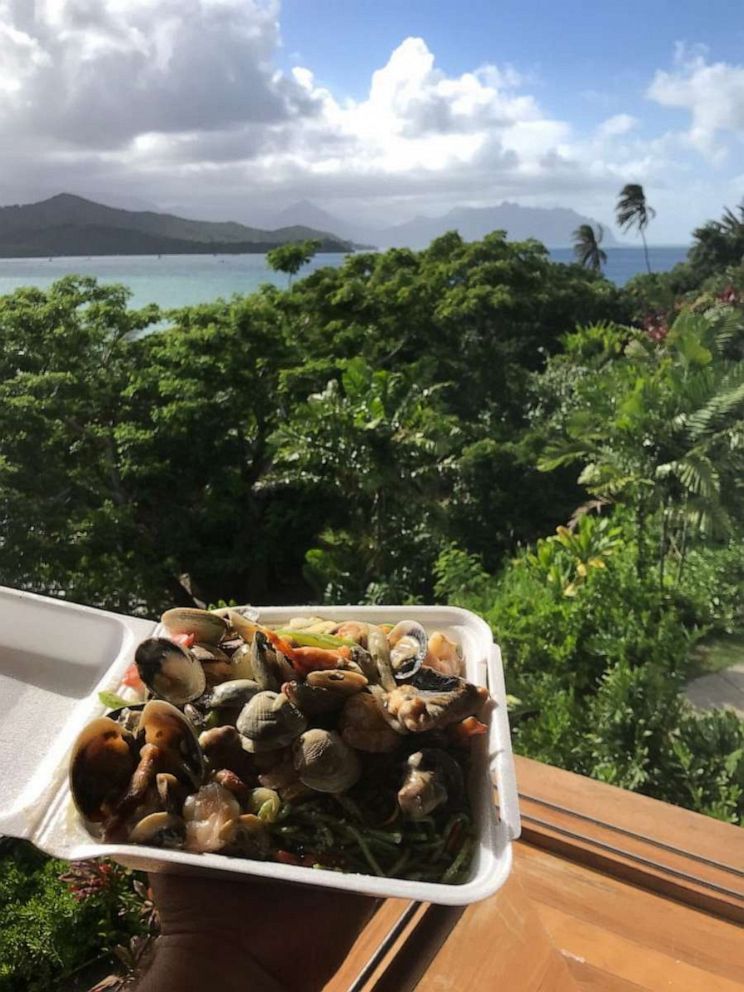 David P./Yelp
A plate of food from Adelas Country Eatery in Hawaii.