On what would have been Anthony Bourdain's 64th birthday the culinary world took pause to celebrate his storied career, legacy and life for Bourdain Day. 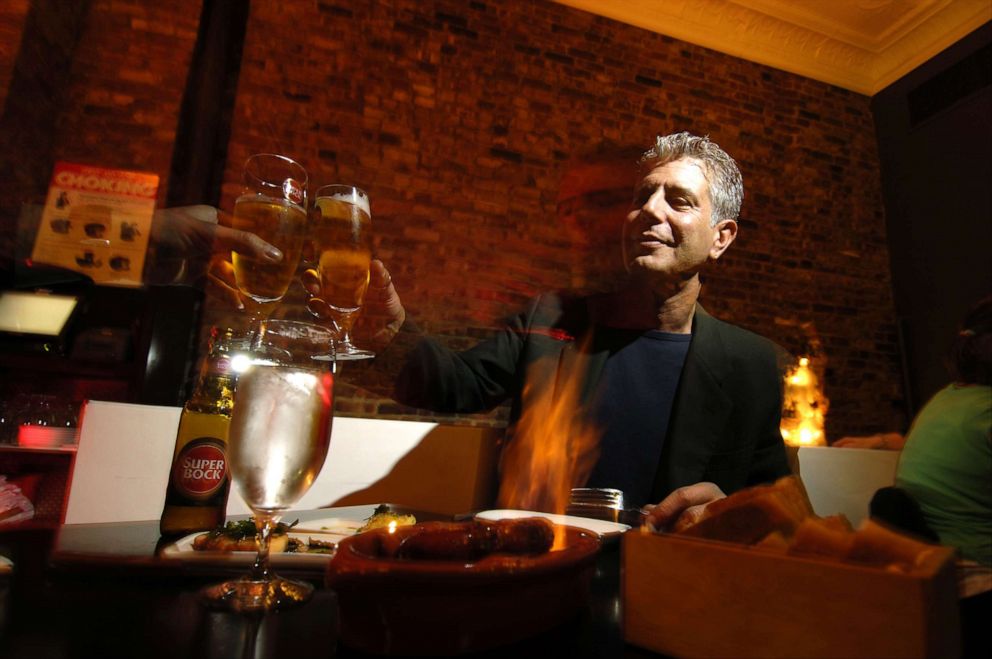 The celebrated American chef and famously curious, no-frills traveler who carved a new norm for the way people approach food and different cultures, died nearly two years ago by suicide just weeks before his birthday. 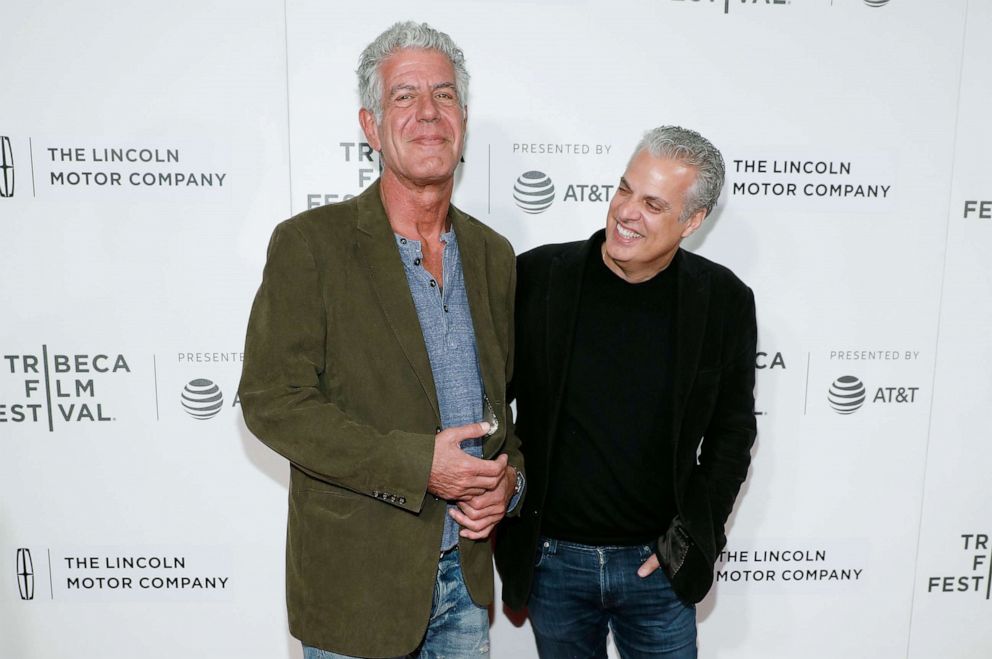 Taylor Hill/Getty Images
Anthony Bourdain and Eric Ripert attend the premiere of "Wasted!" during the 2017 Tribeca Film Festival at Borough of Manhattan Community College on April 22, 2017 in New York City.

Today, as the restaurant and hospitality industry reels from the harsh impact of the coronavirus pandemic and works to reinvent itself, people are taking time to ponder what Tony would have advised and reflect on the words of wisdom he left behind.

Restaurant, food service industry has lost nearly $120B due to pandemic

Anthony Bourdain's passing was a profound loss for the foodservice and restaurant industry. We hope you take a moment today to reflect on the life @Bourdain lead and the legacy he left behind on what would have been his 64th birthday. #BourdainDay pic.twitter.com/pJ8RIgRiKr

Another of Bourdain's closest compadres José Andrés -- Spanish chef and founder of World Central Kitchen -- raised his glass (of water to be healthy) in honor of Bourdain Day and asked people to post videos with their thoughts about the late chef and TV host and "celebrate with tapas or a cocktail."

Let’s do a video celebrating #BourdainDay with a cocktail, in a bar, cooking at home... in honor of our dear friend Tony! @ericripert what are you drinking? 😘

HBD #BourdainDay 🙏🏽 we miss you buddy and your wisdom. You would be cooking up a storm these days https://t.co/U0EZkr6Trv

Others have shared favorite moments from his CNN series, "Anthony Bourdain: Parts Unknown," which featured cuisines and stories from around the world, won several Emmy Awards and a 2013 Peabody Award.

"As you move through this life & this world you change things slightly; you leave marks behind, however small. And in return life & travel leaves marks on you. Most of the time those marks on your body or on your heart are beautiful. Often though, they hurt."

"I want it all. I want to try everything once." - Anthony Bourdain

Today, on #BourdainDay we remember & celebrate Anthony's deep love of food, travel, & storytelling. We encourage you to toast in his honor! See some of his favorite dishes in America here: https://t.co/jnfjVyKxH1 pic.twitter.com/cBOvY6y421

Probably the happiest I ever saw Tony, judging a punk rock karaoke event with @chefjoseandres. There were negronis and yakitori and some of Tony's famous rocker buddies, and a thick crowd of revelers that hung on the big guy's every pronouncement. Happy birthday, T. #BourdainDay pic.twitter.com/bbR3H5u2P4

One artist shared a simple digital print on Twitter that's a rendition of Bourdain cooking alongside his two friends chef Ripert and chef Andres in Grand Cayman -- that will raise money for a local food bank.