Daisy Cakes started as a small business idea and thanks to one sweet investment has become a recipe for success.

When Kim Nelson presented her idea for homemade cakes -- recipes handed down from her grandmother -- on season 2 of ABC's "Shark Tank," Barbara Corcoran took one taste and invested in the company. 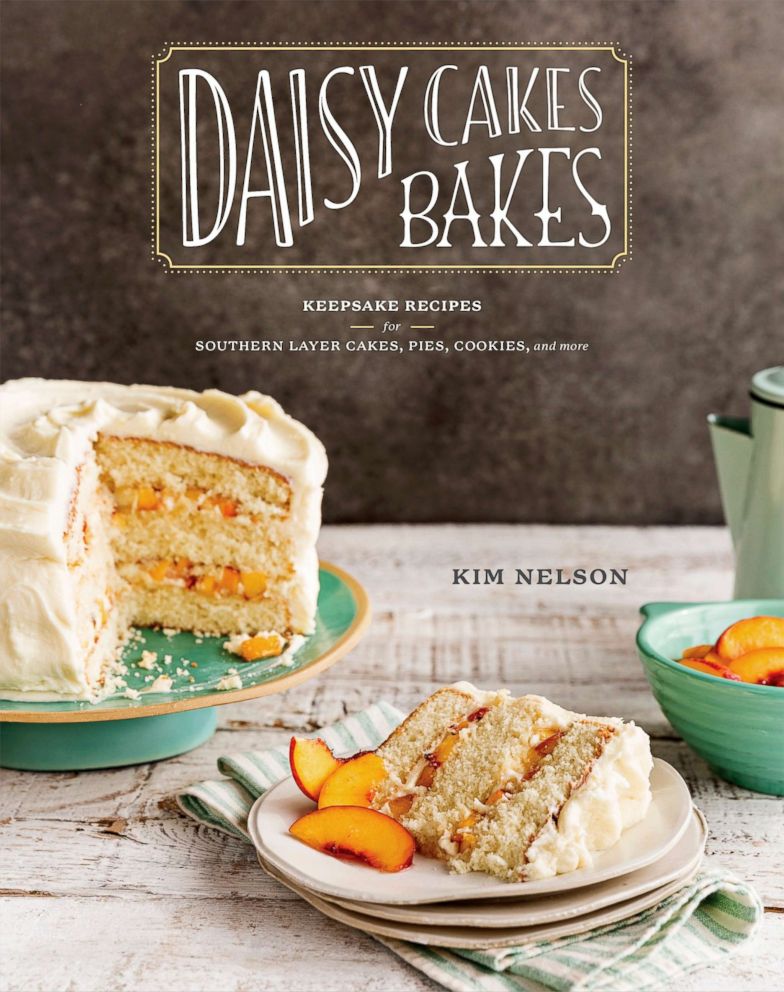 Check out the full recipes below!

Bake this decadent chocolate and pecan sheet cake with her full recipe here. 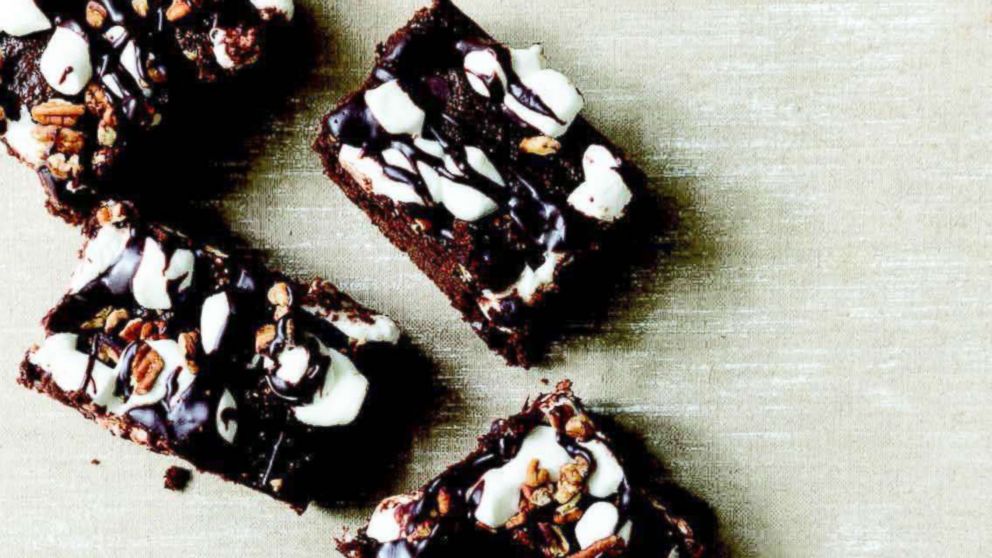 "I remember the first time I had this cake at a friend’s birthday party during junior high school," Nelson writes in the book. "The cake reminded me of my favorite ice cream, rocky road. I could have eaten the entire mud cake by myself - at thirteen years old, I remember thinking it was the best combination of ingredients I had ever tasted." 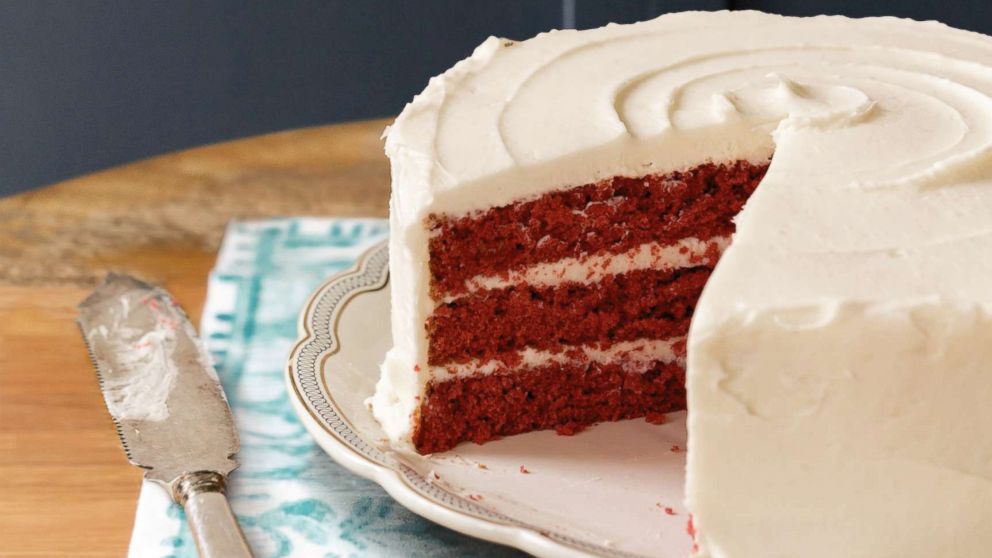 "Red velvet is a Southern holiday tradition," Nelson writes. "I'm surprised by the number of people who say it's just a chocolate cake with red food coloring in it. I always feel the need to let them know 'not where I come from!' One tablespoon of cocoa does not a chocolate cake make. When that bit of cocoa combines with a touch of vinegar, a lovely reddish hue results. Adding food coloring amps up the 'wow' factor."