Time to take stock of what's in your freezer after a major frozen shrimp producer issued an expanded recall on a range of products due to salmonella concerns.

Avanti Frozen Foods Pvt. Ltd, expanded a voluntarily recall that was first issued June 25, 2021 to now include "certain consignments of various sizes of frozen cooked, peeled, deveined, shrimp (with some packaged with cocktail sauce) sold in various unit sizes, because it has the potential to be contaminated with Salmonella."

Avanti sells its shrimp under a range of labels. Initially, the recall included frozen shrimp from Censea, CWNO, Chicken of the Sea, Honest Catch, Hannaford, Waterfront Bistro, Open Acres, 365 (Whole Foods), and Meijer. Now it has expanded to include new brands and additional SKUs from the previous brands listed. 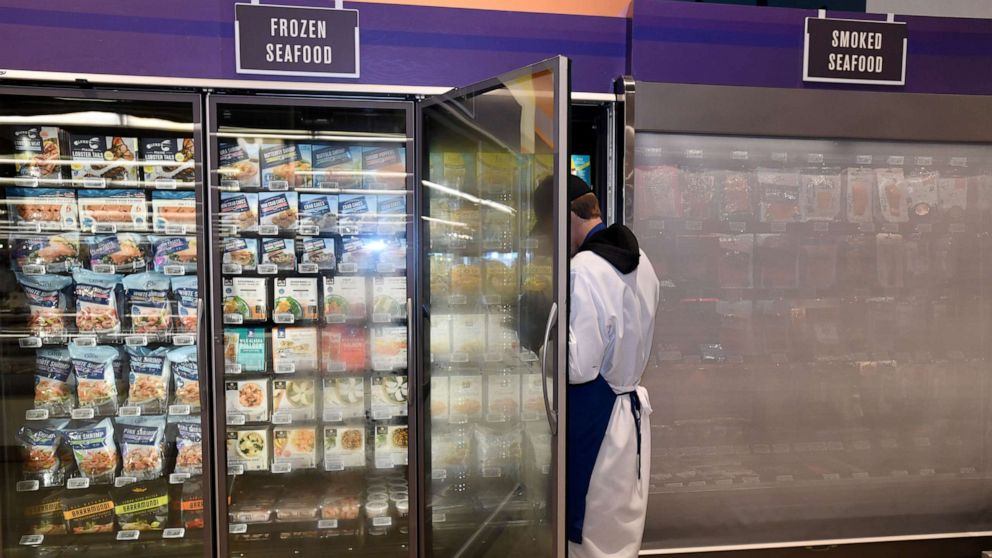 Click here for full details on the affected products, codes and labels from the FDA.

The affected frozen raw and cooked shrimp products were distributed nationwide from November 2020 to May 2021, according to the Food and Drug Administration.

According to the recall, there have been nine reports of salmonella-related illness to date associated with these shrimp distributions. Avanti has taken several preventive steps and initiatives to eliminate potential for future contaminations. 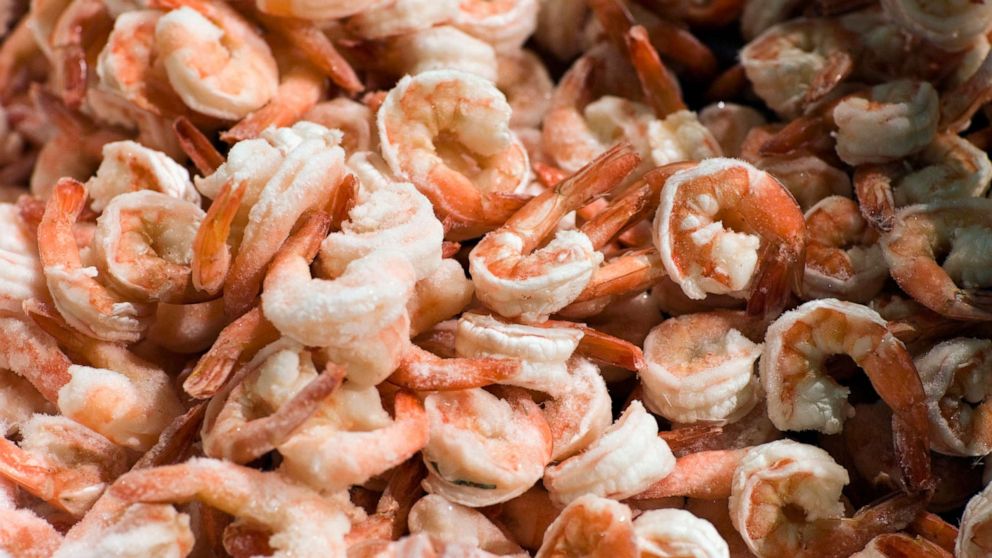 Corbis via Getty Images, FILE
Frozen shrimp are displayed at a grocery store in Chevy Chase, Md., May 18, 2010.

Salmonella is an organism that can cause serious illness, especially in young children, elderly people and others with weakened immune systems. Healthy individuals infected with salmonella often experience fever, diarrhea, nausea, vomiting and abdominal pain.

Although a number of product included in the recall has not been associated with any illness, according to Avanti Frozen Foods, this expansion was initiated out of an abundance of precaution after discussions with FDA and CDC.

Consumers who purchased any of the products in question are urged not to eat it and return them to the place of purchase or contact the company by phone with questions.