Lovers of all things chocolate, dessert and Reese’s have another thing to be thankful for just in time for the holidays.

On Monday, a new Reese's Thanksgiving Pie was announced. The sweet treat is the largest peanut butter cup ever, with a 9-inch diameter and weighing 3.4 pounds. That’s a lot of chocolate and peanut butter. 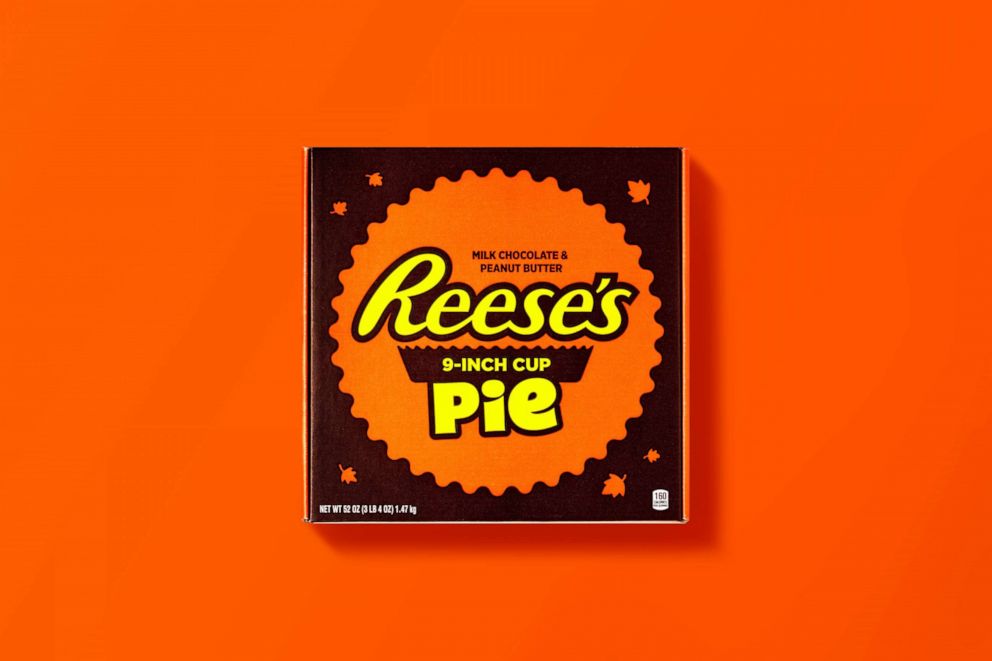 Reese's
The Thanksgiving Pie is a true holiday treat with 3.4 pounds of chocolate and peanut butter.

“When you bring together friends and family for Thanksgiving dinner, no table spread is complete without dessert,” said Bo Jones, senior associate brand manager at Reese’s, said in a press release. “At Reese’s, we wanted to create a dessert that everyone wants a piece of. You can thank us later.” 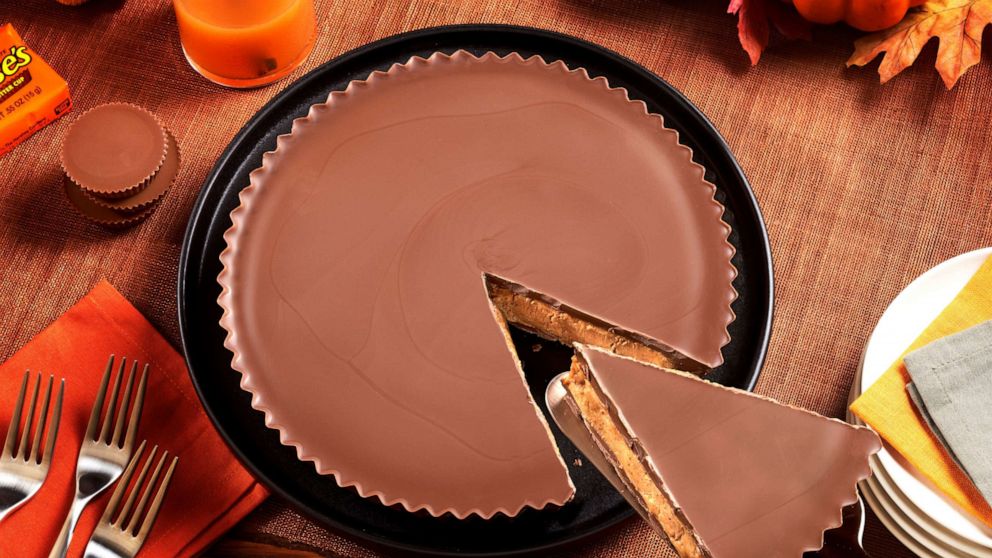 Social media erupted with comments ranging from people volunteering to taste test to remarks about the pie's 7,680 calorie count. The brand notes it contains 48 servings.

Nutrition Panel on the Reese’s Thanksgiving Pie, a 3.4 pound cup that sold out in less than two hours today.

*Reese’s says pie should be cut into 48 pieces. pic.twitter.com/0JXkRXLgNn

Hershey's made only 3,000 of the pies, which were available on its website for $44.99 each. All of the pies sold out within a matter of hours, according to the brand's Facebook page.