Imagine a world where your burger is made by a robot. Well, that's now a reality at CaliBurger in Pasadena, California. 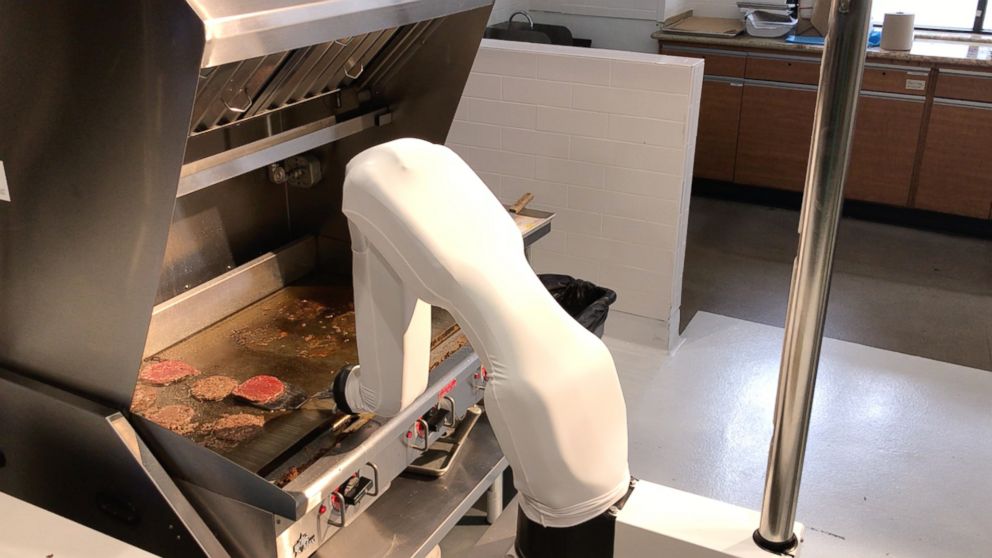 Olivia Smith/GMA
Robot, nicknamed Flippy, cooks burgers on its own in Pasadena, California.

The robot, nicknamed Flippy, started helping the restaurant's staff this spring. Flippy is the world's first autonomous robotic kitchen assistant, according to Miso Robotics, the robotics and artificial intelligence solutions company behind it.

"Flippy is an adaptable and learning robot, so not only will he get better and better over time, but you could look forward to meeting some of his cousins really soon," said Dave Zito, co-founder and CEO of Miso Robotics.

Using a combination of "3D, thermal and regular vision to automatically detect when raw burger patties are placed on the grill [Flippy] monitors each one in real-time throughout the cooking process," according to Miso Robotics. 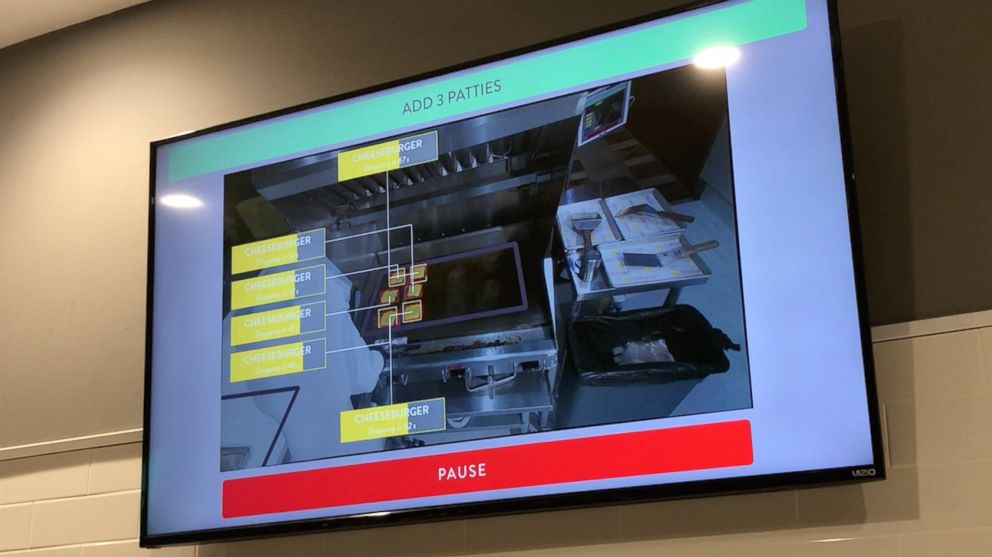 Olivia Smith/GMA
A combination of 3D, thermal and regular vision assists the robot with cooking each burger.

The company has secured $13 million so far, and is working to raise more funding.

Zito said the idea of Flippy was born when he met the owner and founder of CaliBurger and they came up with the robot together.

"We really envisioned it as a productivity tool to help his staff keep up with rising demand and help elevate and improve the working conditions for his staff in commercial kitchens," Zito said. 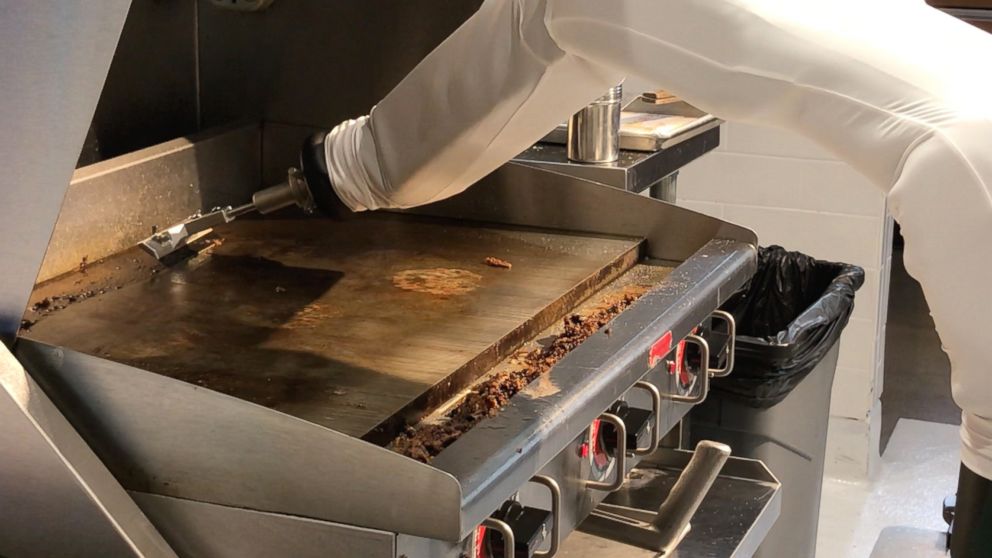 Zito also addressed fears of robots possibly replacing humans on the job. He says the hope is the robot will act as a "third hand for the overworked line cooks and chefs in America."