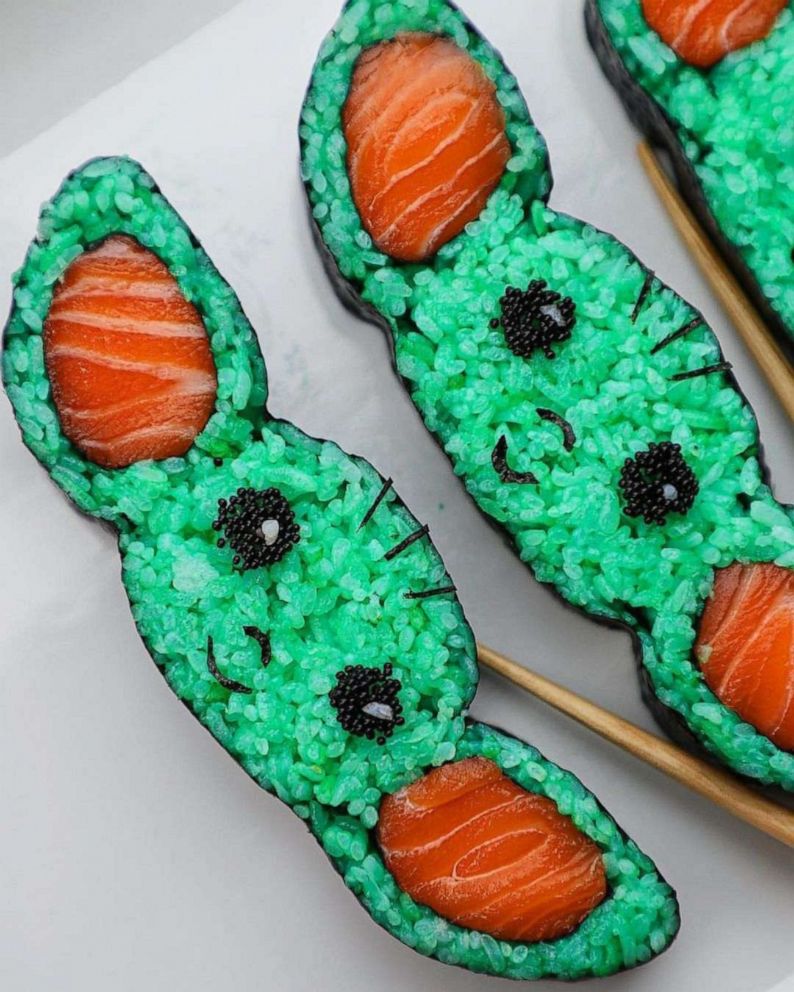 The restaurant's social media manager Kelly Leech has collaborated with multiple food influencers to help bring new ideas to life in the kitchen.

"This Baby Yoda, or Grogu, sushi roll idea came from our good friend Christina Petsos," McKinney said. "After we uploaded the initial post, it gained massive attention from 'Star Wars' and 'Mandalorian' fans."

He hailed the passionate, self-taught sushi chef, saying, "Chef Lex has been with us for over a year, and with her ability to create on a whole different level and Kelly’s ingenuity, we’ve really been able to do some cool things and we pride ourselves in the ability to make these characters out of sushi and other sushi challenges come to life."

Beyond the latest hit menu item, Wave has also crafted several oversized food items with YouTubers, like a giant 16-pound sushi donut, giant bento box and a giant sushi boat made entirely of sushi and topped with sushi.