Plant-based foods are rolling right along into 2021 and Taco Bell has teamed up with one of the leaders in the non-meat category, crafted a new, customizable menu of vegetarian options, and is bringing back a widely requested fan favorite ingredient.

Taco Bell announced it's new venture with Beyond Meat on Thursday saying it will work with the brand to create an innovative new new plant-based protein that will be tested within the next year. 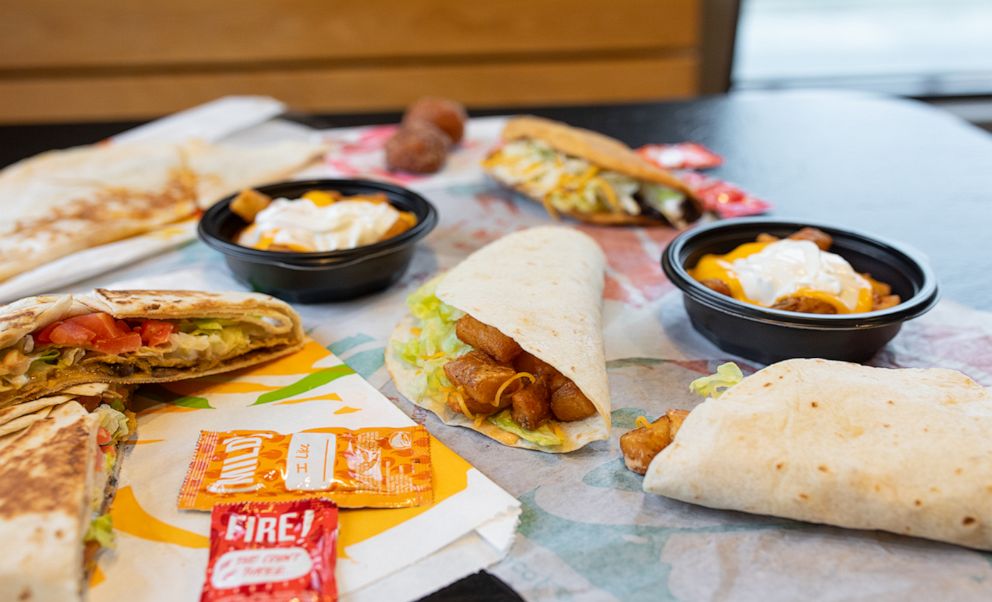 The fast food restaurant said in a press release that it chose to team up with Beyond Meat because of their "proven track record of attracting younger customers with its irresistibly delicious plant-based offerings." 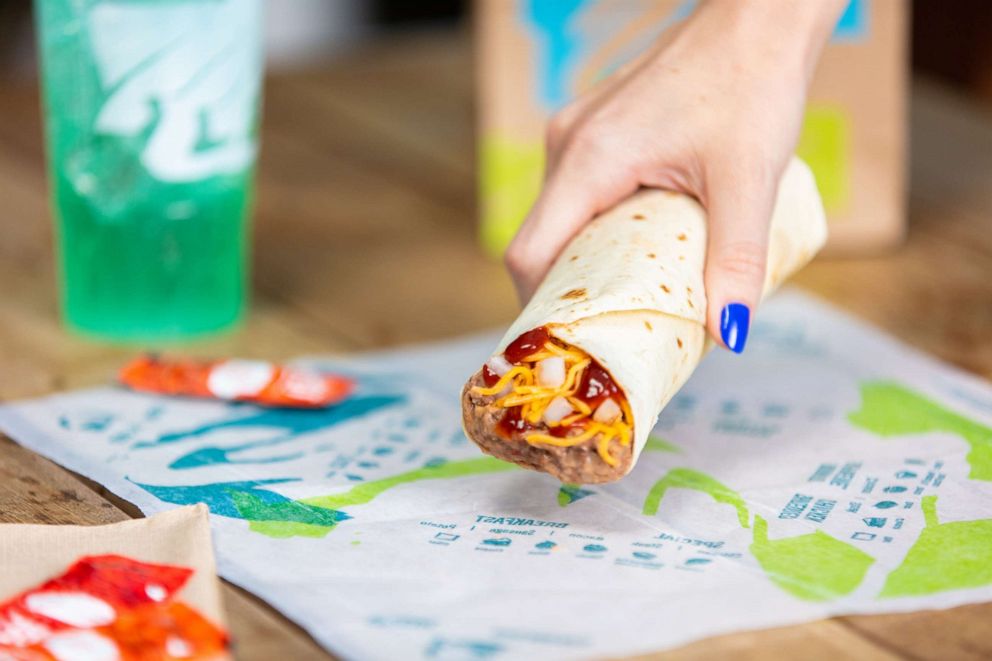 Taco Bell
A bean and cheese burrito from Taco Bell.

"We have long been a leader in the vegetarian space, but this year, we have more meatless options in store that vegetarians, veggie-curious and even meat-eaters will love," Liz Matthews, Taco Bell's Global Chief Food Innovation Officer said in a statement.

And now, an announcement from our CEO. pic.twitter.com/JHHJMrPEJH

The brand has had other meatless offerings like its bean burrito for many years and was the first fast-food restaurant to partner with the American Vegetarian Association (AVA) in 2015.

Taco Bell currently has over 30 vegetarian ingredients on the U.S. menu and Thursday's announcement came with the much-anticipated return of potatoes after a brief hiatus from menu simplification efforts last year. 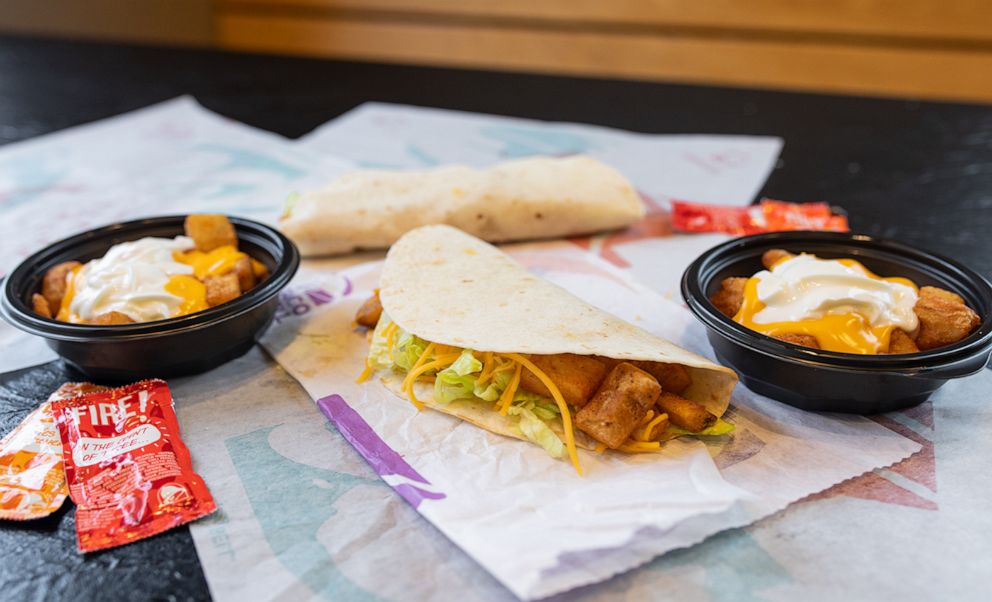 "The return of our beloved potatoes is just the first step in showing our fans the strong continued commitment to vegetarian we are making this year," Matthews said.

The AVA-certified vegan potato bites used to make Cheesy Fiesta Potatoes and the Spicy Potato Soft Taco will officially be back on menus starting March 11.

Plus, customers can easily swap meat for potatoes or beans on any of Taco Bell's menu items.