La La Land Kind Cafe isn't just a place to get coffee, it's also an organization that offers financial security to foster kids and has a mission to bring kindness to every community it serves.

Its first cafe, located in Texas, was founded to hire foster youth who had trouble finding employment. Now, La La Land Kind Cafe has four locations and has expanded into Los Angeles. The restaurant chain says it serves as a model for companies that want to make money and be kind at the same time. 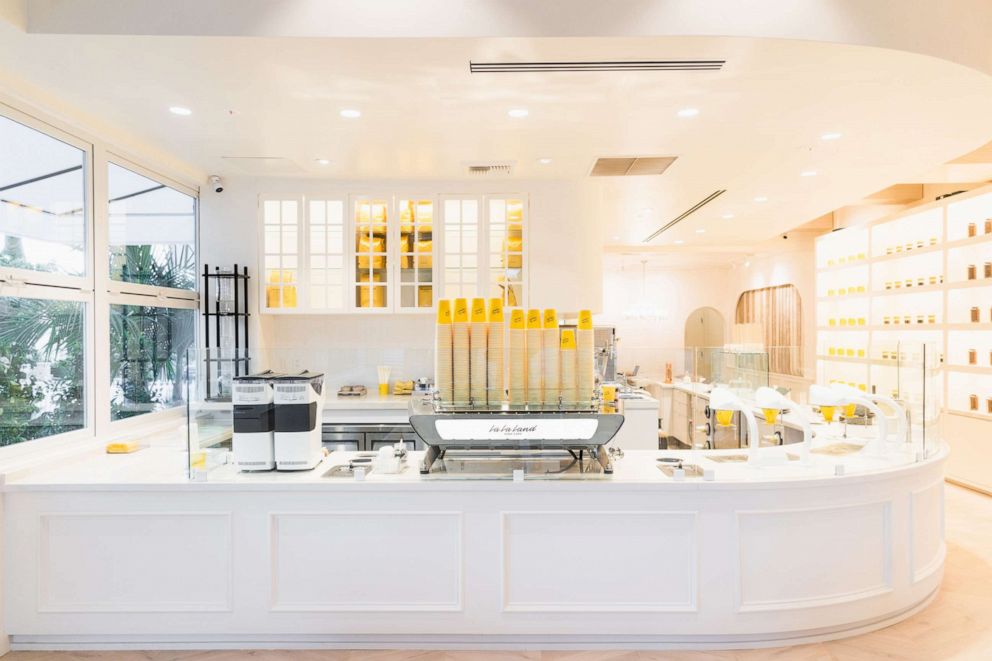 Francois Reihani, the founder and CEO of La La Land Kind Cafe, decided to focus on helping children after hearing stories and statistics about the problems that they face after aging out of the foster care system.

"I became very involved with volunteer[ing] in the foster care community, and at one of the meetings I was at ... kids [told] their story about aging out of foster care, which were probably the worst horror stories that I've ever heard. They [then] told us the statistics of what happens to kids in the system when they age out, and I was in complete shock," Reihani told "Good Morning America." "I became very passionate about trying to be a part of the solution."

To help solve the issue, he said he first opened a nonprofit called the We Are One Project, which had the goal of providing foster youth who are 18 and older with therapy, mentorship, higher education, jobs and housing. However, he realized that the project, "wasn't working very well," after discovering that the majority of the youth he was working with could not get or keep employment due to their lack of job experience and unique struggles, Reihani said.

Therefore, he decided to provide these jobs himself. With his background in restaurants, he came up with the idea of La La Land Kind Cafe.

"We focus on our youth program and creating a system where every company can actually be able to hire foster youth who age out of the system," Reihani said. "On the other hand, our mission, of course, is to normalize kindness and we do that through being able to touch people on a daily basis."

MORE: Home Sweet Home: How one man changed the lives of 50 foster teens

The company's business model has been replicated in four locations. Most recently, on June 26, La La Land Kind Cafe opened a restaurant in Santa Monica, California. The turnout at the cafe, so far, has been "overwhelming," Director of Operations Abigail Myers told "Good Morning America."

"I don't think we were ready to see the amount of people and the amount of love that we've had from the Santa Monica community," Myers said. "We're just very grateful and really excited to see how supportive and amazing this community is." 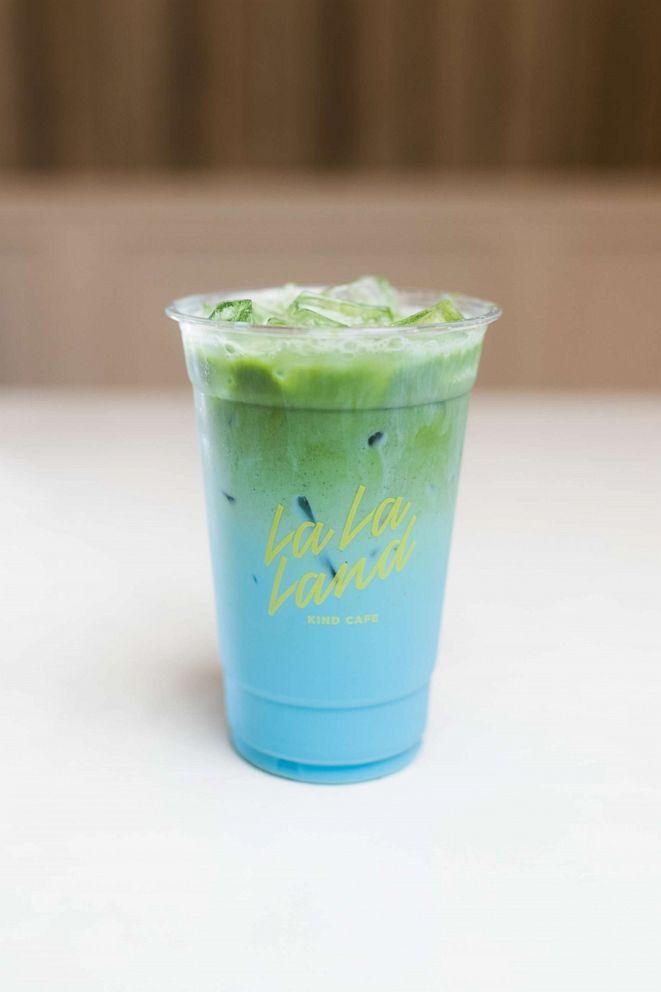 This turnout surpassed the turnout of any of the three other cafes, Reihani said.

"We've been fortunate enough to always have people who really have supported us so greatly ... but this is definitely another level," Reihani added. "The first day, the line was out the door for the most part of the day [and] the next day. It's been an insane reaction, seeing how...people appreciate what we do, and we're very thankful for that."

Reihani wanted to do more than just build successful cafes, he said he wanted other companies to follow La La Land's example because he feels that foster kids deserve more opportunities for employment.

MORE: 5 siblings adopted together after being separated in foster care

"Even if we open 1,000 cafes, we're not going to solve the entire problem," Reihani said. "Not every youth wants to work in a cafe for the rest of their life, so it was very important for us to be able to create a model to where we could share that with other companies so they can also be a part of the solution." 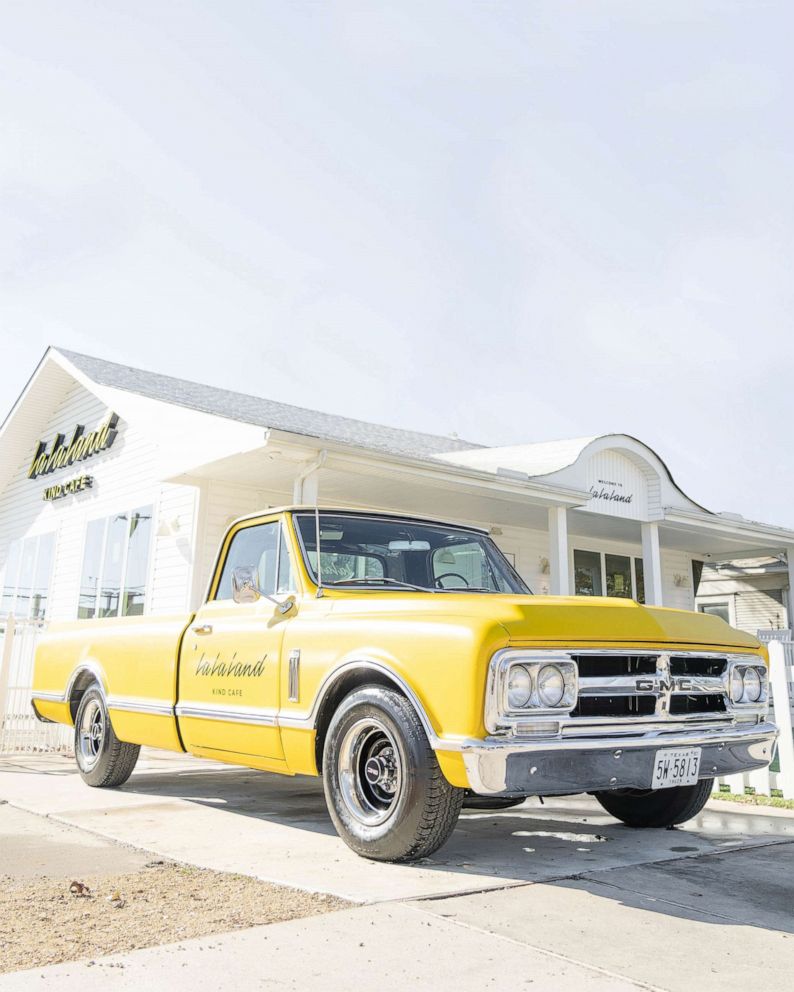