A little girl from upstate New York who loves the great outdoors became the youngest person ever to climb all 46 high peaks in the Adirondack Mountains at just 4 years old. 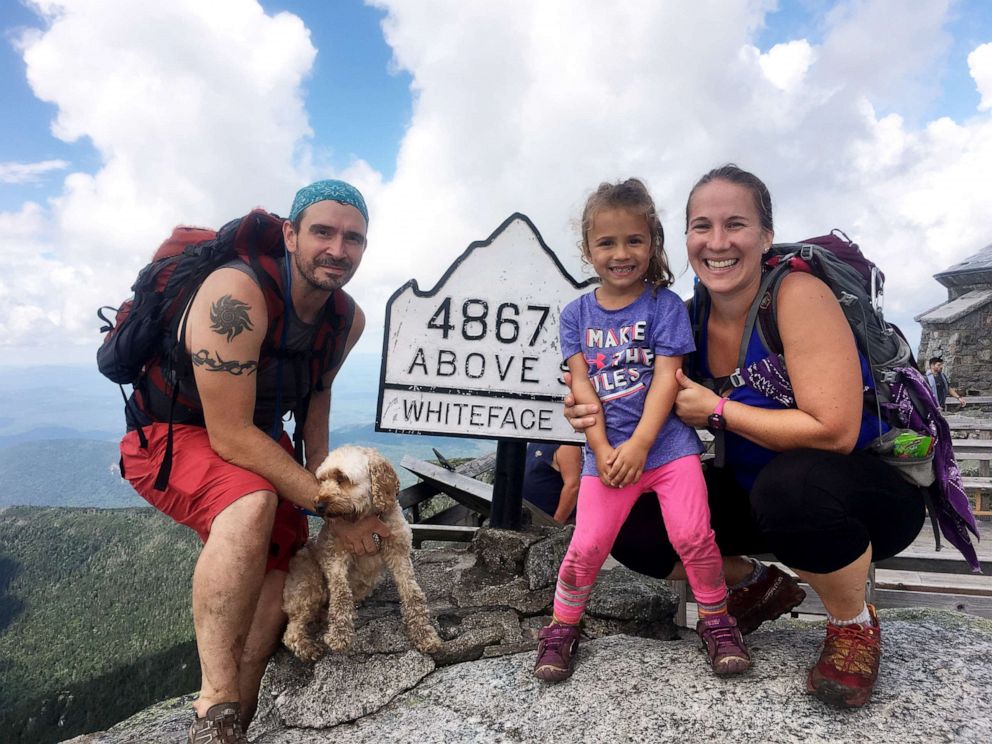 "I had a dream when she was in my tummy that we would hike together then when she was big enough," her mom, Siobhan Carney-Nesbitt told "Good Morning America"

"Just before she turned four we said, 'Let's go hike, you can hike with mommy -- she just loved it,'" she said. "It kind of became all of our goal as she continued to hike." 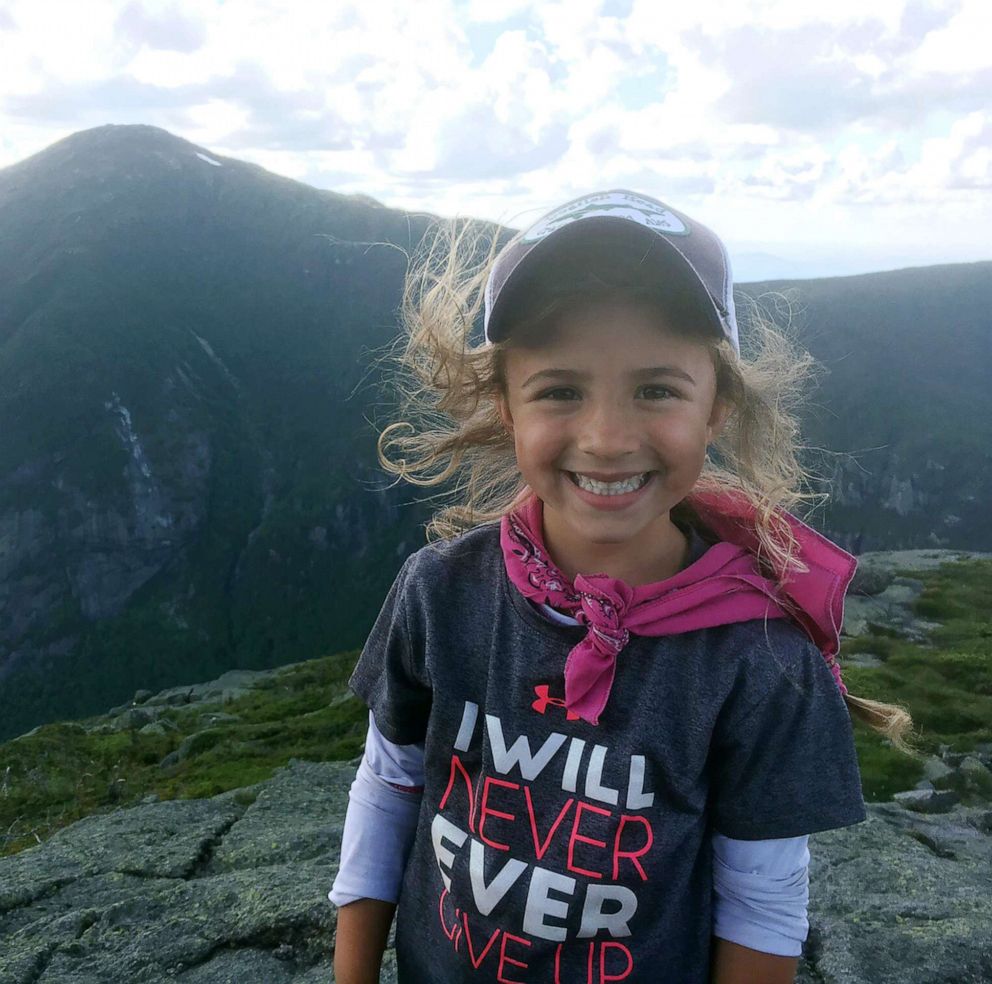 Carney-Nesbitt said that she and her husband, Lee Nesbitt, are both members of the 46-ers club, and their daughter wanted a sticker from the club for herself.

"I said that she can't have the sticker for your water bottle until you climb every peak and earn it," her mom said.

Shortly after, Maebh did that -- and became the youngest member of the 46-ers club -- beating out 5-year-old twins who set the record in 1999, her mom said. 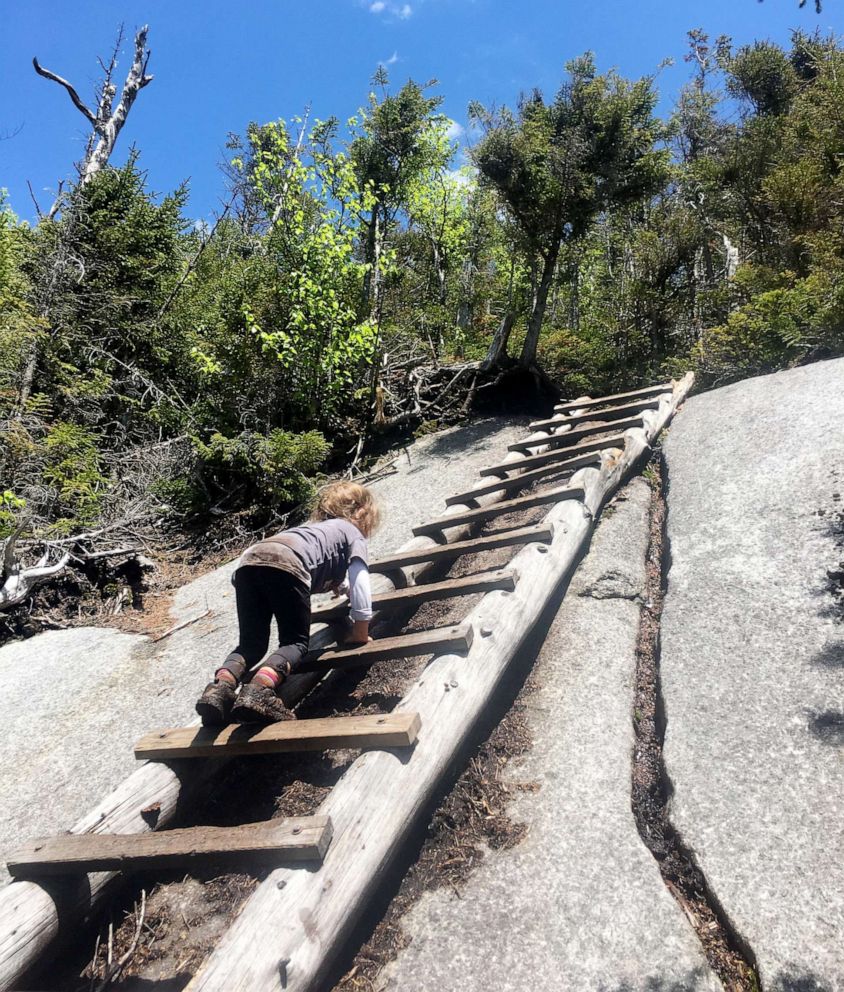 If you're looking to get your own children to spend more time outdoors, Carney-Nesbitt said that "there are so many small hikes that you can start with and built up to it, and they can do it."

"Maebh has been hiking since she could walk," she added. "If you don't offer the TV, she doesn't ask for it, she likes to be outside."

(MORE: Just try not to smile watching this 2-year-old celebrate her birthday)

After climbing her final peak, Carney-Nesbitt said, "You could just see her beaming, all the way down she just beamed." 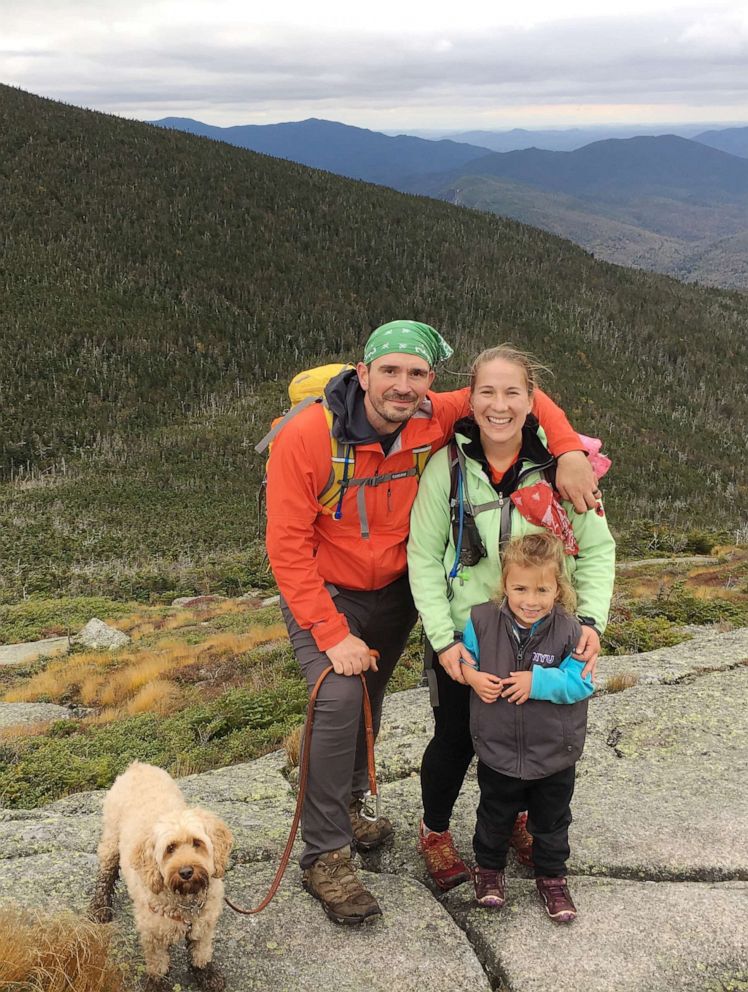 "It brings tears to my eyes, I'm so proud of her accomplishment, it started out as my little dream," her mom said. "My dream became hers, and she did it." 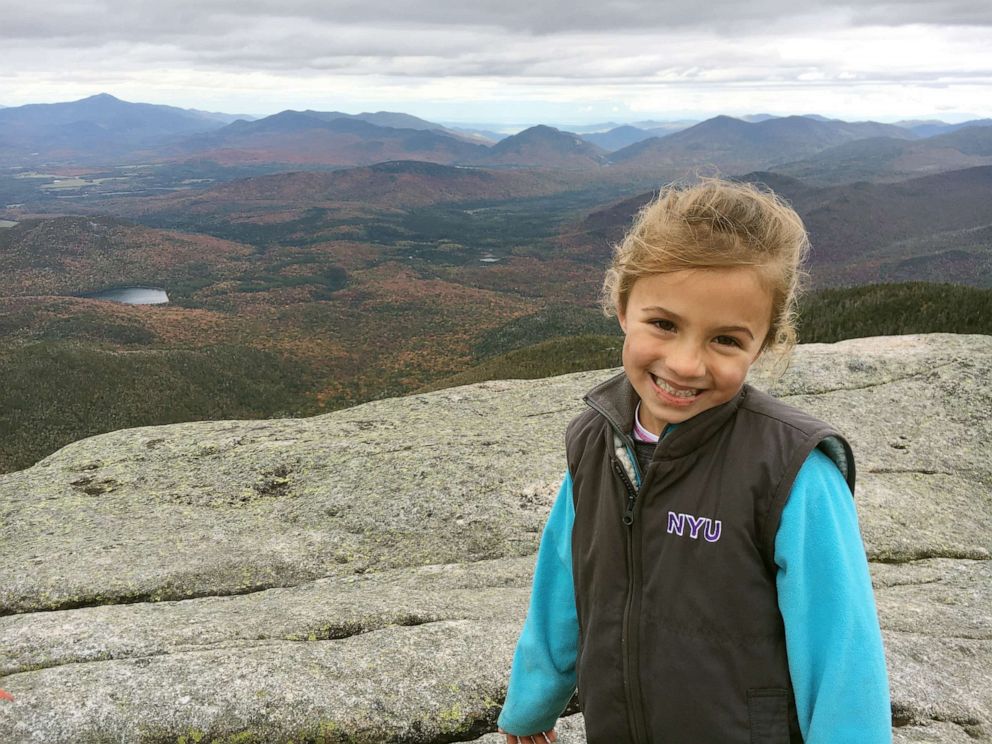 Maebh told "GMA" that when she grows up she hopes to be an "artist." The five-year-old said that she would encourage other little girls and boys to get out and hike because, "it's so much fun!" 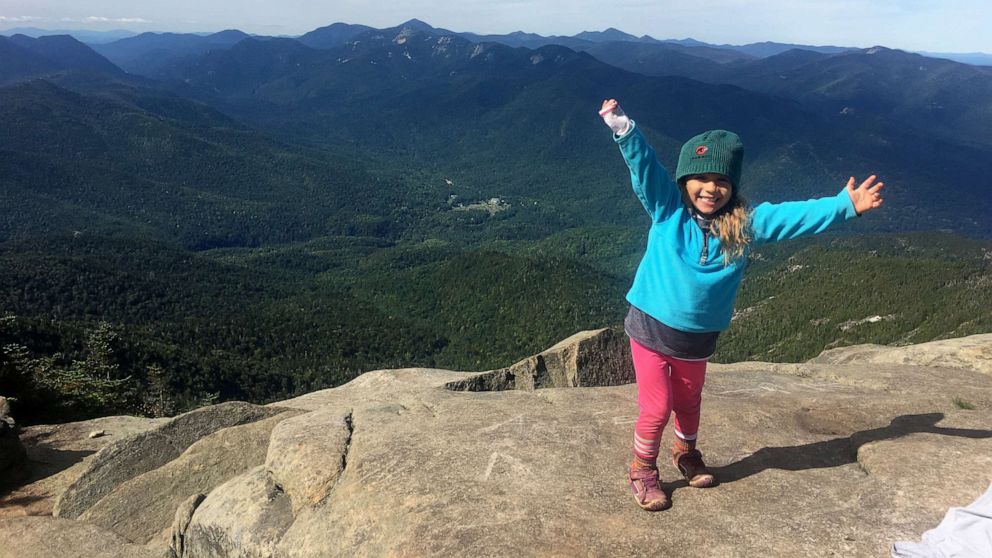