What's the scariest thing you can be for Halloween 2020?

A "Karen," according to Los Angeles-based artist Jason Adcock.

Adcock debuted a scary "Karen" mask this year, and it's taken the internet by storm.

"2020 is the year of the KAREN! Scare all ur friends with ur big hair and narrow mind," Adcock, 34, wrote on Instagram.

Adcock told "Good Morning America" that his idea stemmed from having a dark sense of humor.

"I've kind of seen Karens in the wild my whole life, and I just thought it would be kind of a funny thing to make for Halloween, and I didn't think it would really take off," he said. "Karen is transcendent of all gender and size. She is just like a modern day tyrant. Anybody evil can be a Karen."

The term "Karen" took on a new meaning in 2020 stemming from multiple racially charged incidents involving women calling the police on Black men. The moniker has come to signify white women acting entitled and has sparked thousands of memes. The term has been around for several years, with the origin largely unknown. 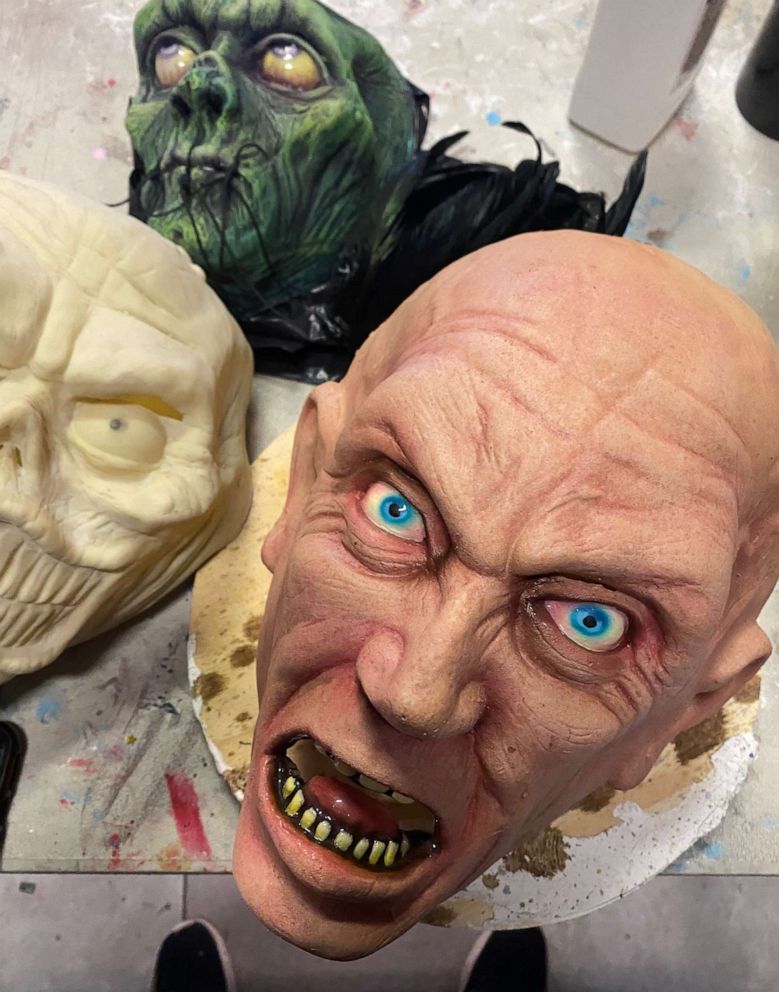 Jason Adcock
The "Karen" mask is made to order by artist Jason Adcock.

Adcock, who moved to Los Angeles seven years ago to do special effects work but found his way into the retail space, said he posted the mask on Facebook first, thinking he could make a few for family and friends. But after receiving many inquiries, he posted the handmade masks for sale on Etsy.

"I initially would just sell on Facebook and mask collector groups, and then once 'Karen' started getting a lot of traction, I switched over to Etsy," he explained. 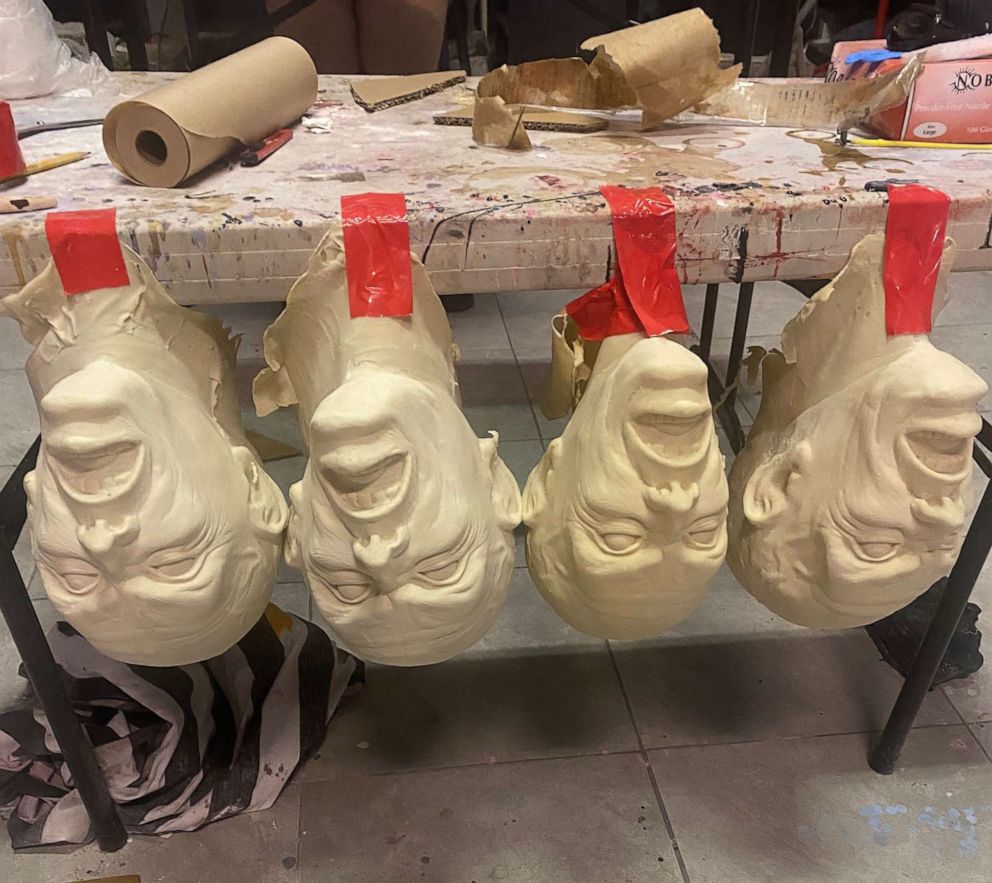 Jason Adcock
"Karen" latex rubber Halloween mask before being painted.
MORE: Motivational cleaning videos are sweeping the internet in the ultimate sign of the times.

Now he's selling two versions of his "Karen" mask on Etsy for $180 each. The expensive price tag is because each mask is handmade. He said he's sold so many that orders are backed up for four weeks. 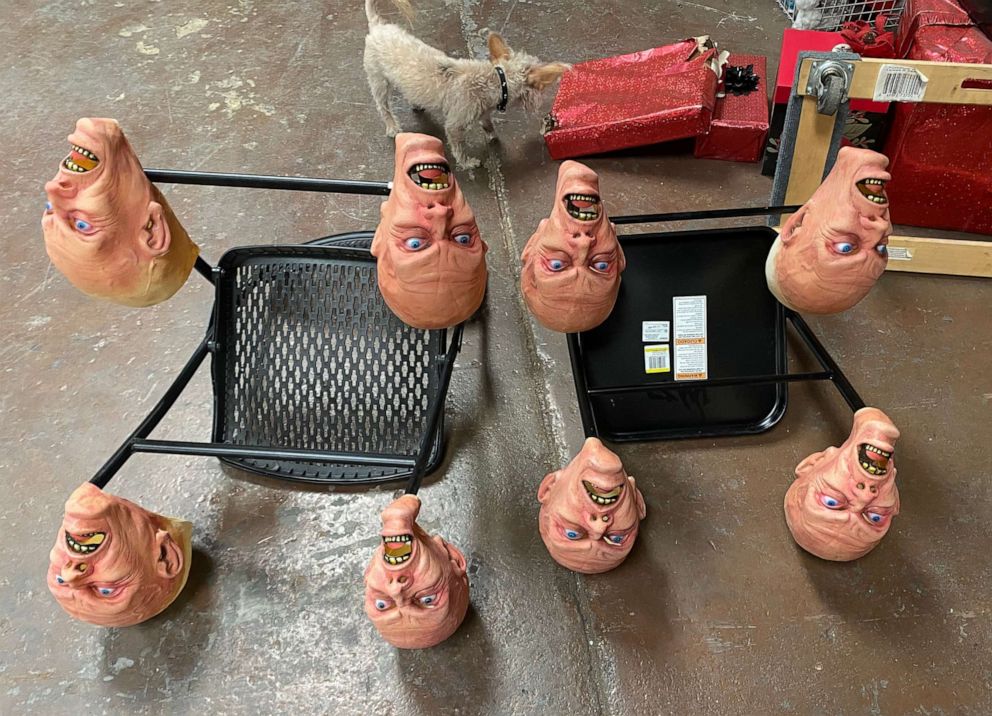 Adcock said he's received some backlash for his mask for taking aim at people named Karen, but defends it as a joke: "Just take it for what it is: a funny Halloween mask. I'm not here to ruin anybody's day. I'm just trying to make people laugh."