When our moms told us to stop playing in the dirt as kids, maybe we shouldn't have listened -- that's exactly how 33-year-old Kevin Kinard found a 9-carat diamond at an Arkansas state park.

Kinard and his friends traveled to Crater of Diamonds State Park in Murfreesboro, Arkansas, on Labor Day to enjoy the outdoors. The state park offers 37.5 acres of land for "diamond digging" where park visitors can sift through soil on what is the world's eighth-largest diamond-bearing volcanic crater. 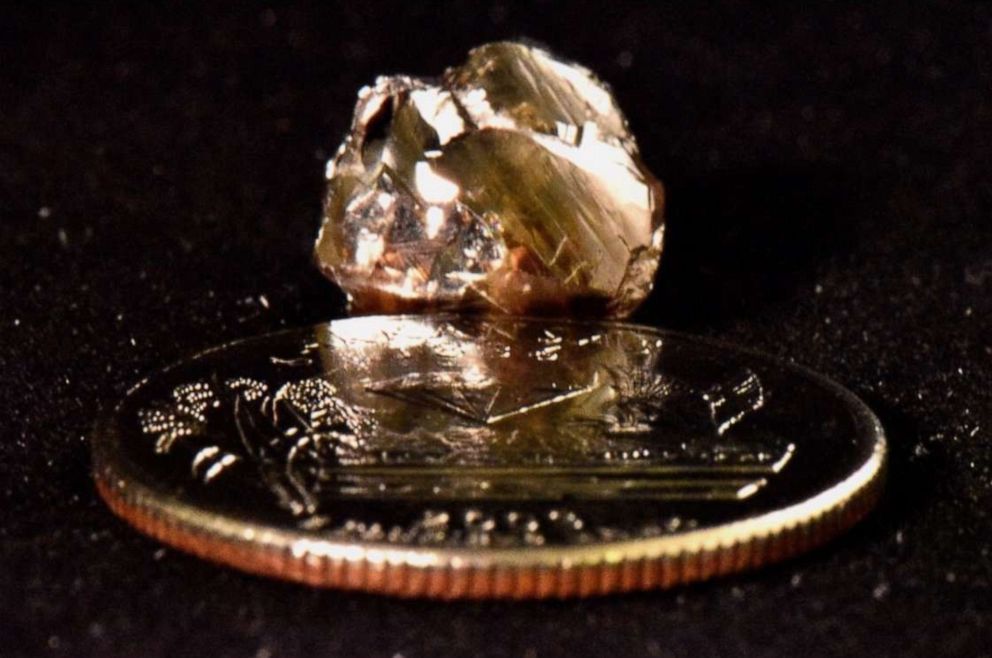 Kevin Kinard
The 9 carat diamond was the second largest diamond ever found at Crater of Diamonds State Park. The first was a 16 carat found in 1975.

Park Interpreter Waymon Cox said one or two diamonds are found daily at the park, though they're usually about 20- to 25-point diamonds, or about a fourth of a carat.

No matter the size, park rules state that if you find a diamond it's yours to keep.

Kinard, an Arkansas native, visited Crater of Diamonds State Park for the first time on a field trip in second grade. Since then, he's traveled back once or twice a year to dig for diamonds but had never found one.

Because of the pandemic, Kinard said he and his friends have been spending more time in state parks.

"I had actually already gone to the park in May, but Arkansas state parks started handing out these state park passports where every time you go to a new park you get a stamp," Kinard said. "So, I went back because we wanted to get our passports stamped." 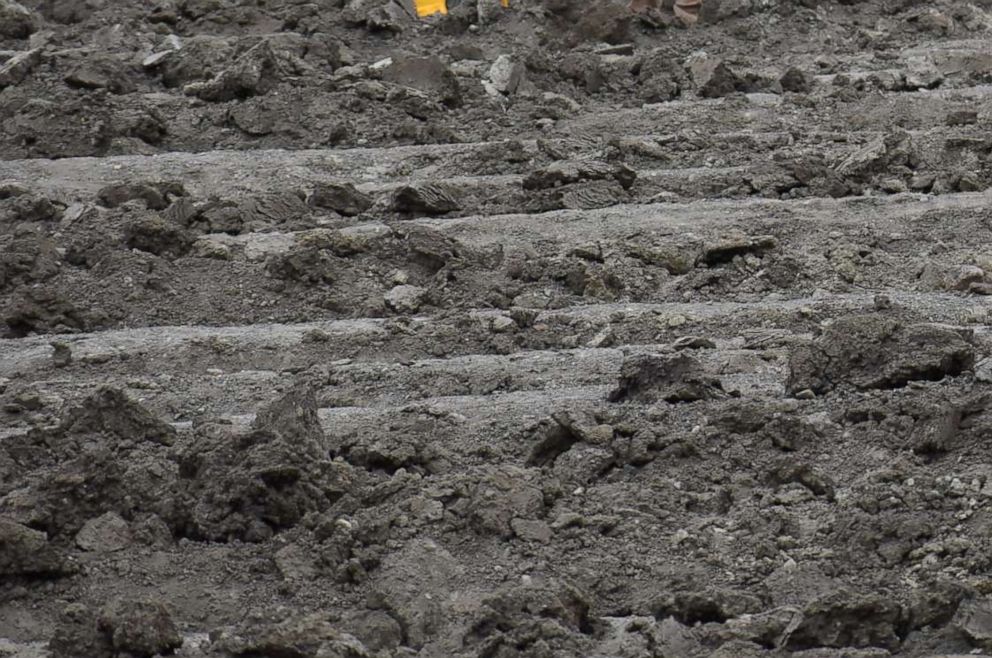 When digging for diamonds, you'll fill your bag and later give it to a park staffer who helps check whether you've found anything.

Kinard said they dug around for about four hours or so and went to get their passports stamped. Since he didn't think he had anything good, he decided to head back to the car without having his bag checked. It was only when his friend decided last minute to get hers checked that he doubled back with her to see if he had anything.

MORE: Class ring returned to family more than 50 years after it was lost in Missouri lake

Kinard was pulled into a private room, where the Crater of Diamonds State Park staff told him a 9-carat diamond was in his bag.

"I broke down a little and started tearing up," Kinard said. "It was a very humbling experience. I thank God for everything that I have, so I think it was the Lord."

The diamond is the second-largest ever found at the park after a 16-carat diamond in 1975.

MORE: How to choose the perfect diamond engagement ring

"Our staff gets excited, even though we're not finding the diamonds," Cox said. "We get excited from the people and seeing how they're impacted." 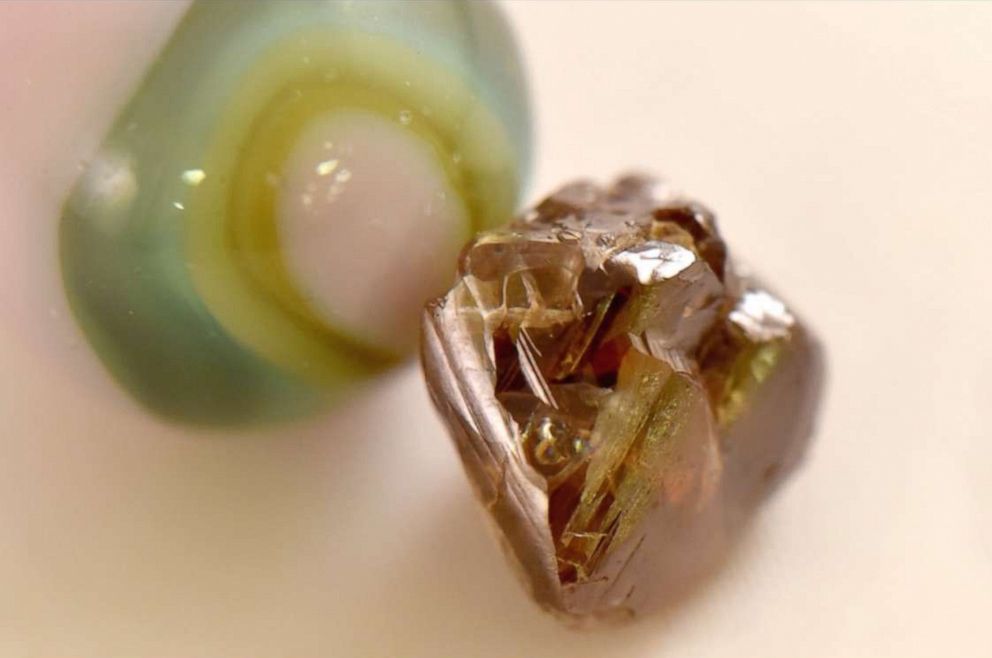 Kevin Kinard
The 9 carat diamond is currently sitting in a safe deposit box and has yet to be appraised.

Kinard immediately brought the diamond to the bank where he works to place it in a safe deposit box. He has not yet gotten it appraised and said for now he just wants to enjoy the moment.

"I'm not sure what it's worth, but I can't do anything with a 9-carat diamond," Kinard said. "My boss said, 'You may be a millionaire. Are you going to quit?' I said, 'Absolutely not.' I'm too young for that. I'd still work. I'm just a regular guy."