From sunrise to sunset, many farmers work in the fields to help provide food for others to eat.

While many may not think twice about where their food comes from, the farmers who gathered it, like the Lewis brothers, look at that food as a labor of love.

"At three, four years old, I knew my place in this world," said Eddie Lewis III, who was raised on their family farm alongside his brothers, Hunter and Jordan Lewis.

On their Lewis Farms near Lafayette, Louisiana, the brothers grow the commercial crop sugarcane.

They produce 5 million pounds of sugar a year. But that kind of harvest doesn't always come easily for the brothers who took over the farm after their father passed away eight years ago.

"It's very crucial that we get the job done in and out every day," said Eddie Lewis, who quit his stockbroking job after his father passed away to save his father's crop. 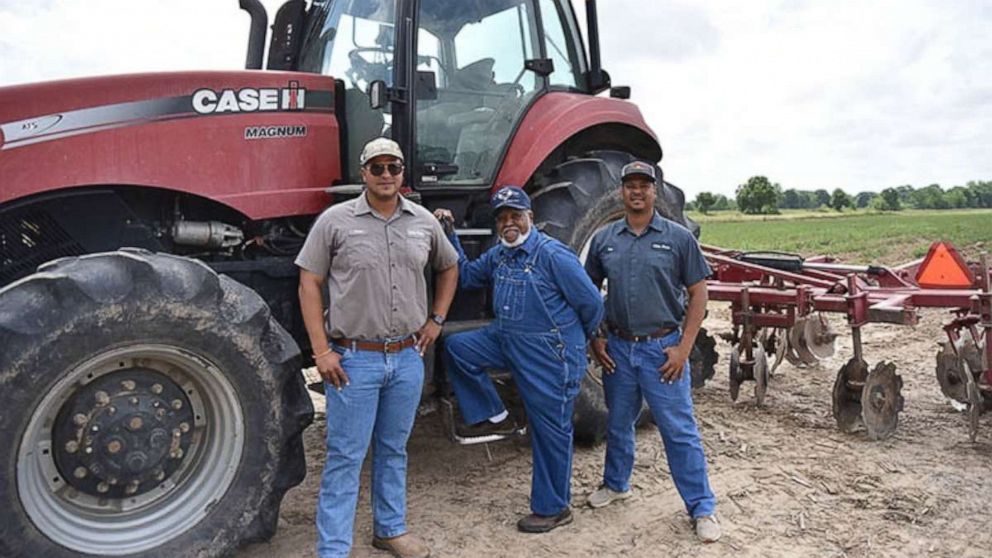 Right now, the brothers are wrapping up planting season, and they're hoping the sugarcane stalks they planted months ago multiply by the time they harvest.

It seems simple, but even though their family has been working in the fields for generations, they're facing some new challenges.

"The Lewis Farms is about 25 to 27 hundred acres in our rotation," said Eddie Lewis. "Twenty to 30 years ago when my grandpa was farming full time, it was a lot more land. It was about four thousand acres that we were farming."

Their shrinking farmland is one of many farms across the country experiencing the same thing. With big corporations and modern technology, pressure is put on family-owned farms to compete.

But families like the Lewises are feeling the burden a bit more. As African American farmers, they're seeing many other African American family-owned farms, who have been around for generations, grow smaller and smaller or even disappear.

According to the USDA, less than 2% of farmers in the United States are African American.

"There's probably about four African American farmers left," said Eddie Lewis. "About 20 to 30 years ago, there was about 40, 50." 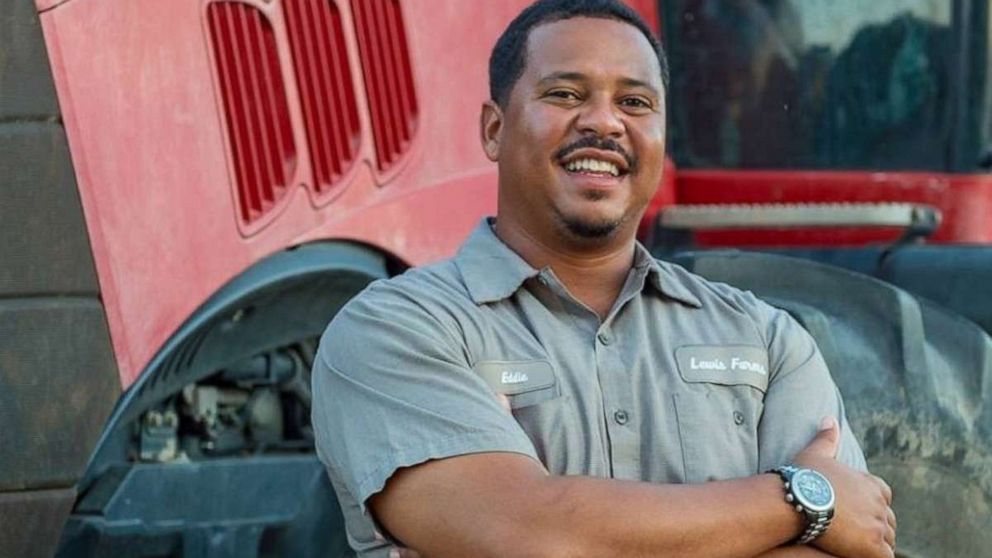 Even though there is that growing pressure to compete with big corporations, farmers like the Lewis brothers are finding it more important to sow the seeds for generations to come.

And they're fighting back at their competitors by setting an example and telling others about the rich tradition of farming.

"I hit the fields, get on my tractor, no matter what problem I run into, it's not going to be big enough to stop me," said Eddie Lewis. 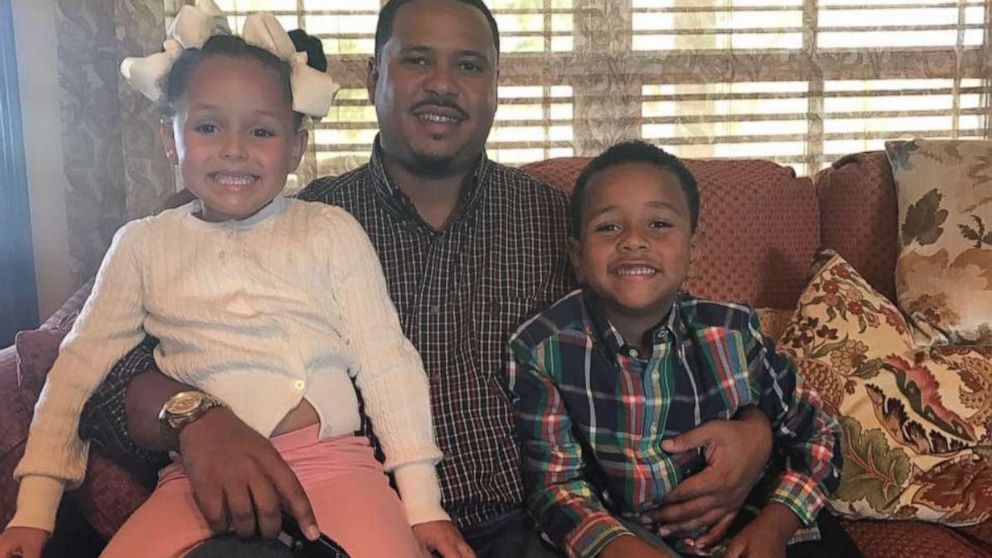 "This job is not meant for everyone but the people who dedicate themselves to doing it end up making it worth their while," said Hunter Lewis, who said their father would still be keeping the farm running if he was still alive.

"It brings a great sense of pride to me because my grandfather and my family and my dad preserved that," said Eddie Lewis.

Their grandfather, Eddie Lewis Sr., added that as a black farmer, "It's pretty tough you know. We were able to work at it and kept it going… keep the legacy going."