In the week that Bill Cosby was sentenced to prison for sexual assault and Christine Blasey Ford testified before Congress about Supreme Court nominee Brett Kavanaugh allegedly sexually assaulting her when they were both in high school, a Twitter user posed a question. 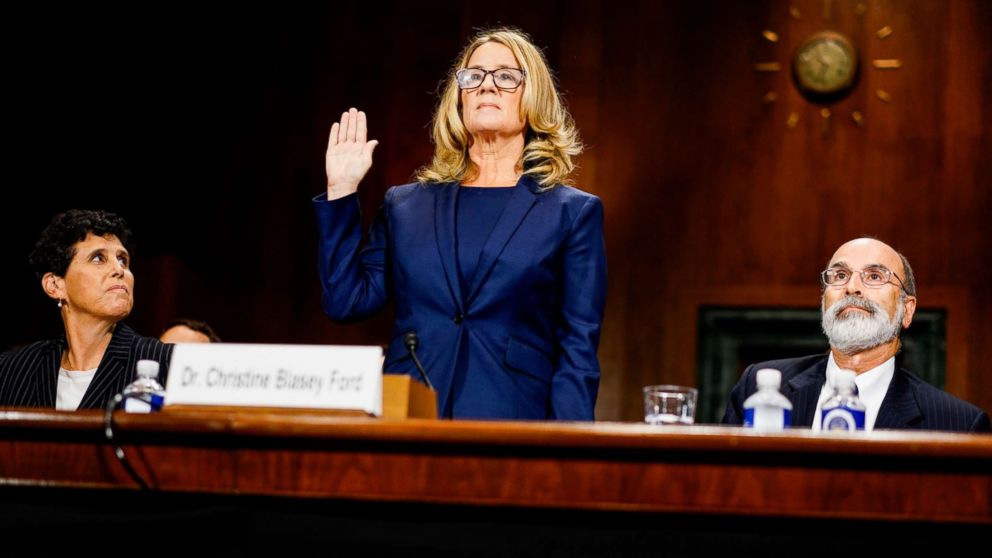 “Ladies, a question for you: What would you do if all men had a 9pm curfew?” wrote Danielle Muscato, a civil rights activist, public speaker and host of the #RESIST podcast.

Muscato has since received tens of thousands of retweets, likes and replies to her Sept. 25 post.

“Walk through cities at night to see the lights. Walk through the woods or at the beach to see the stars and hear the ocean," wrote one woman in response. "Wear my hair down and not carry my keys between my fingers. Stop at an outdoor cafe for a peaceful dinner and drink. Read a book by lamplight outdoors."

Walk through cities at night to see the lights. Walk through the woods or at the beach to see the stars and hear the ocean. Wear my hair down and not carry my keys between my fingers. Stop at an outdoor cafe for a peaceful dinner and drink. Read a book by lamplight outdoors.

"I would walk to my car with my keys in my purse and not spread between my fingers as a potential weapon," wrote another. "I would listen to music on headphones, as I strolled and admired the lit street lamps in Central Park."

I would walk to my car with my keys in my purse and not spread between my fingers as a potential weapon. I would listen to music on headphones, as I strolled and admired the lit street lamps in Central Park.

Honestly I would just walk around, by myself, listening to music. When I get to my car at night I wouldn't lock it as soon as I close the door.

I wouldn't have to say "text me when you get home so i know your safe" to my friends or "stay safe" when heading off in different directions after a night out. I don't pass every guy thinking he's going to attack me, but I still have to be careful where I walk. Do guys?

Go running at night without fear.

Walk to the corner store at night.

Walk my dogs at night.

Walk to my car at night without keys in fist as weapon.

A different experience for women

The overwhelming response to Muscato's question is similar to what Jackson Katz, a sexual assault prevention educator and author of "The Macho Paradox," sees firsthand in an exercise he conducts in training sessions across the country.

Since the early 1990s, Katz has asked men and women the same question: What steps do they take on a daily basis to prevent sexual assaults?

While the men typically reply, "nothing," the women immediately raise their hands and start listing everything --from pouring their own drinks to not jogging at night to watching everything from the clothes they wear to where they park. 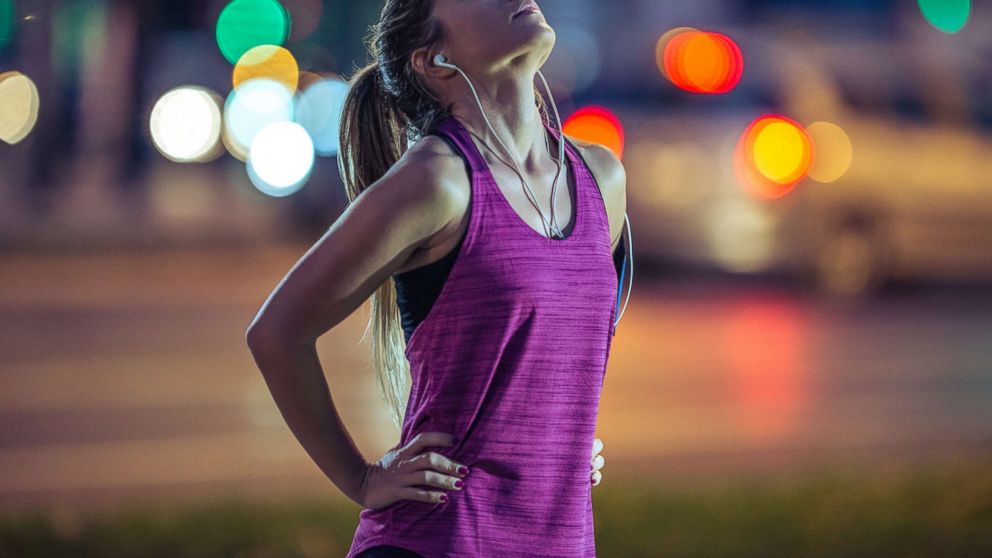 STOCK PHOTO/Getty Images
A young woman is pictured catching her breath after a running session in this undated stock photo.

"That exercise is an example that you can’t deny as a man or young man with any integrity that [sexual violence] is not an issue," Katz told "Good Morning America last week." "It’s just so factually wrong."

"I think more and more men are getting that," he added. "But we have a long way to go.

Katz also spoke about men's reactions to Ford's allegation against Kavanaugh, which the judge vehemently denies. 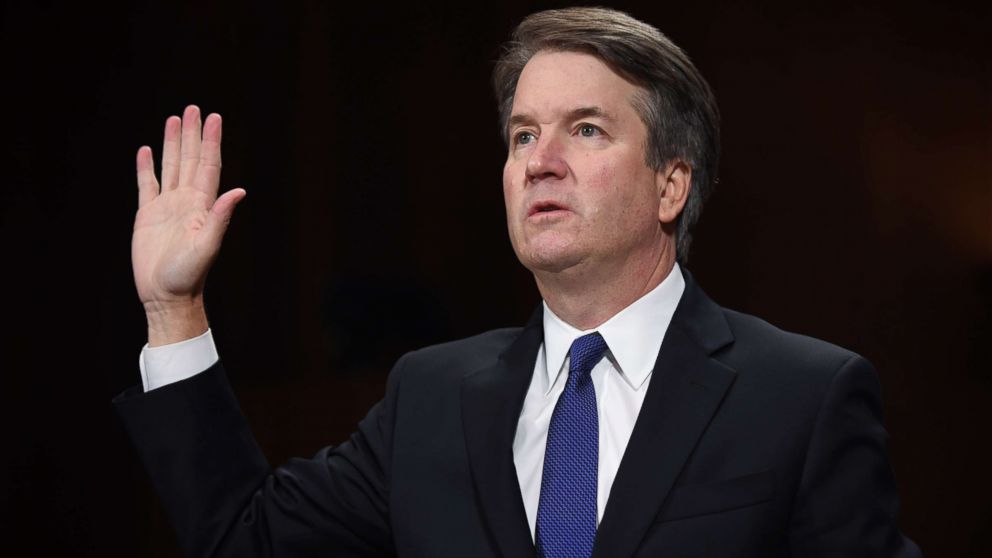 He noted that movements like #MeToo that grip the nation -- like the testimony of Ford and Kavanaugh before Congress and the sentencing of Cosby, once a TV icon -- help open the eyes of men, in particular, and shift the conversation.

"One important point is that so much of the bad behavior that men engage in has been so normalized that a lot of the men who engage in the behavior believe it’s normal and not wrong," Katz said. "What does it mean to be normal? That is now part of the conversation."

How men are responding

"Dudes: Read the replies and pay attention," she wrote.

Men responded in a variety of ways. Some of the responses accused Muscato and other women of placing the blame on men.

I would protest it - because 99% of men arent the animals you are trying to convince everyone they are. Stop being sexist. #twowaystreet

How do you know when a stranger is good or bad? You can't choose bad guys to curfew. It's impossible. And if the guys are good, they would be okay staying at home after 9 one day.

Sorry, can't hear a damn thing you are saying! Its called #1A Freedom of Speech

I’m a white guy who regularly visits other countries by himself, walking city streets after midnight while listening to music on my headphones while not speaking the language. Never even occurred to me that this was a gender privilege.

Yea it's sad that most of the women answer to this tweet was to take a walk or walk to the car. I wished one day women don't have to deal with this, I'm so sorry u ladies go through this every day

Dear Women, I am so sorry.

Exactly, guys can try to understand what women go through, but ultimately without experiencing the harassment and the lingering threat ourselves there will always be that disconnect.

All we can do is be better, raise our children better, and build a better and safer world.