By Shannon McLellan
Video by Faith Bernstein
Share —
Sign up for our newsletters to get GMA delivered to your inbox every morning!

The mayor of a small Tennessee town and his wife are bringing together their community amid the coronavirus pandemic by hosting virtual game nights each night live on Facebook.

Julian McTizic, 32, is the mayor of Bolivar, Tennessee -- a town with a population of just over 5,000 people. He has been married to his wife, Demetria, for over a decade and the couple has four children. 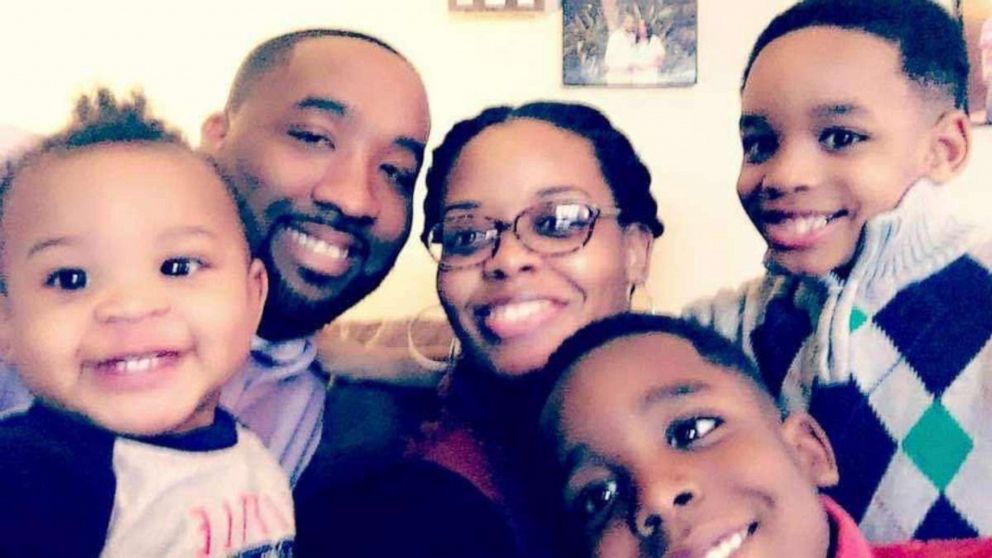 "It’s typical small-town America," McTizic said about the town of Bolivar. "We know everybody and know everybody’s family and friends."

MORE: #Quarantinelife: Have an epic virtual game night with these apps

When people began staying at home in Bolivar, Demetria McTizic had an idea that she and her husband should do a game night on Facebook live with a few friends. She expected the game night to be fun silly thing with about ten people, but it grew into a way to bring the community together while supporting local business.

"We never expected it to be what it is now," she said. 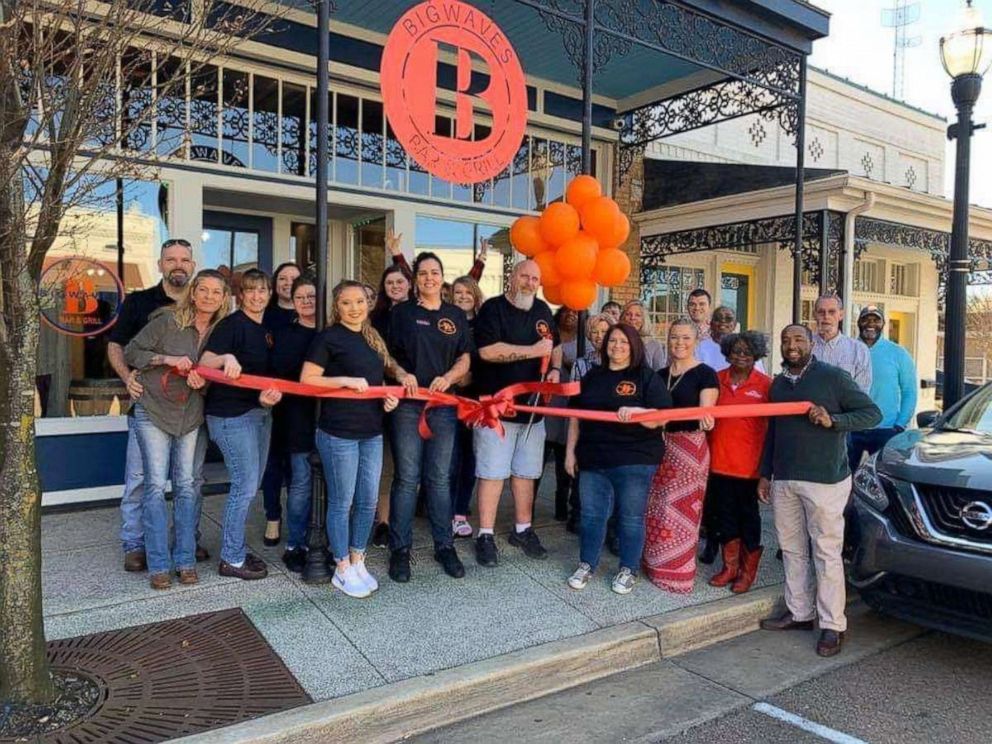 The couple began to get more and more viewers on their virtual game night livestreams from residents of the town. With such high demand, the couple started their own Facebook page, "Virtual Game Night with Julian and Demetria," where they host their game night every night at 8 p.m.

MORE: This 23-year-old Ohio mailman is delivering essential goods to his community amid coronavirus crisis

And what’s the fun of game night without any prizes? Demetria McTizic says residents of Bolivar are given the opportunity to "sponsor" the game nights via PayPal by contributing $20 or more. If they don’t wish to give that much -- they are encouraged donate what they can.

With the money, Demetria McTizic purchases gift cards from local businesses that are struggling through this time. They also offer a cash prize at the end of the evening, which the McTizics encourage winners to spend locally.

While the games are fun, the McTizics also saw this as an opportunity to keep the town informed during this difficult time. Each night before the games are played, Julian McTizic gives a debrief to the town on any new updates regarding the coronavirus.

The couple refers to all the viewers of game night as their "coronavirus cousins" because "they’re all family."

"It’s been overwhelming," Demetria McTizic said. "People say that it’s a bright spot in the darkness for them and they look forward to game night every night at 8 p.m. It means everything." 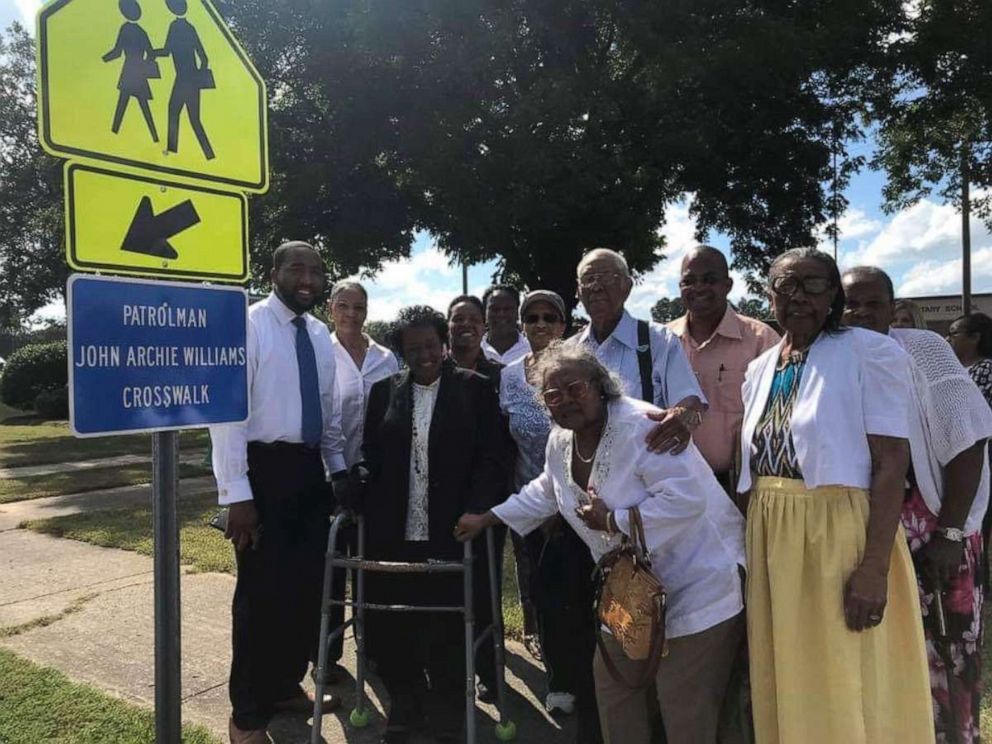 McTizic says while game night has helped the community, the positive feedback from their friends and neighbors has helped them through this difficult time as well.

"We love people so much," she said. "For us to be able to help in a small way with all the craziness means everything to us."

Julian McTizic says while this is a difficult time, things like this will help everyone get through it together.