By Tommy Brooksbank
Video by Elisa Tang
Share —
Sign up for our newsletters to get GMA delivered to your inbox every morning!

At a time when countless Americans are relying on local heroes to stay safe, Greg Dailey and his family are stepping up.

Dailey is a small business owner and newspaper delivery man in Mercer County, New Jersey. Virtually every day for the past 25 years, he's woken up at 4 a.m. to deliver newspapers to 800 homes in his community. But since the novel coronavirus shutdowns began, Dailey has been delivering more than newspapers -- he's delivering groceries, too.

"These are unprecedented times and people still have to eat," said Dailey. "We're a big family that believes in helping each other." 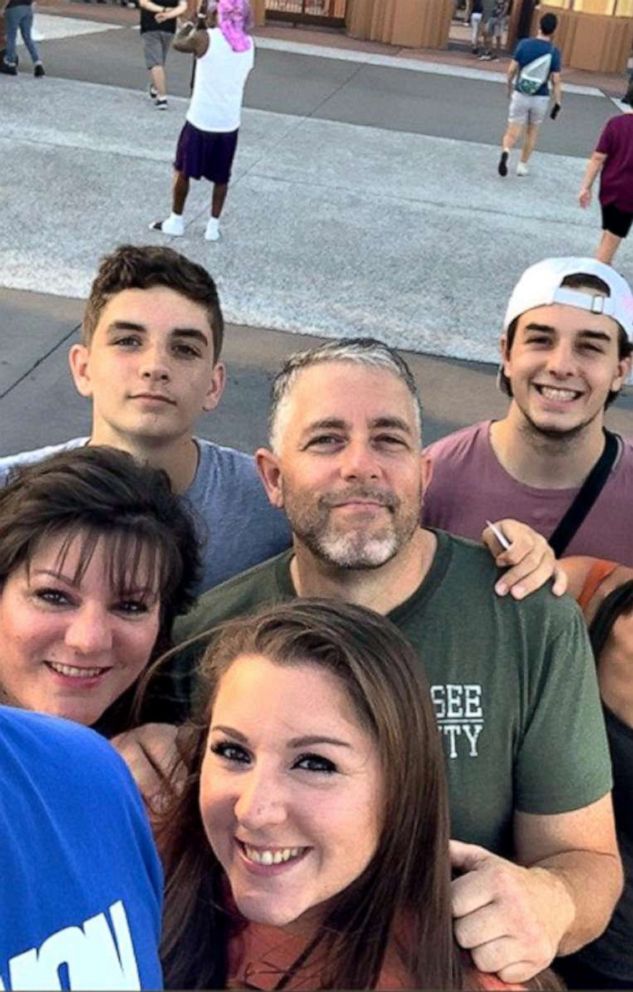 The idea struck Dailey two weeks ago. Phyllis Ross, an 88-year-old costumer on his paper route, asked if he could drop her newspaper closer to her garage to limit the amount of time she was outside. Then it hit him.

"I went to the store and I thought to myself, 'How in the world is she going to get groceries,'" said Dailey.

MORE: Customer has heartfelt message, gifts for delivery drivers: ‘We are depending on you'

He called up Ross and asked if she needed any supplies from the store, which she took as a godsend.

"We were absolutely floored when he called," said Ross. "At my age, I'm afraid to go into a store." 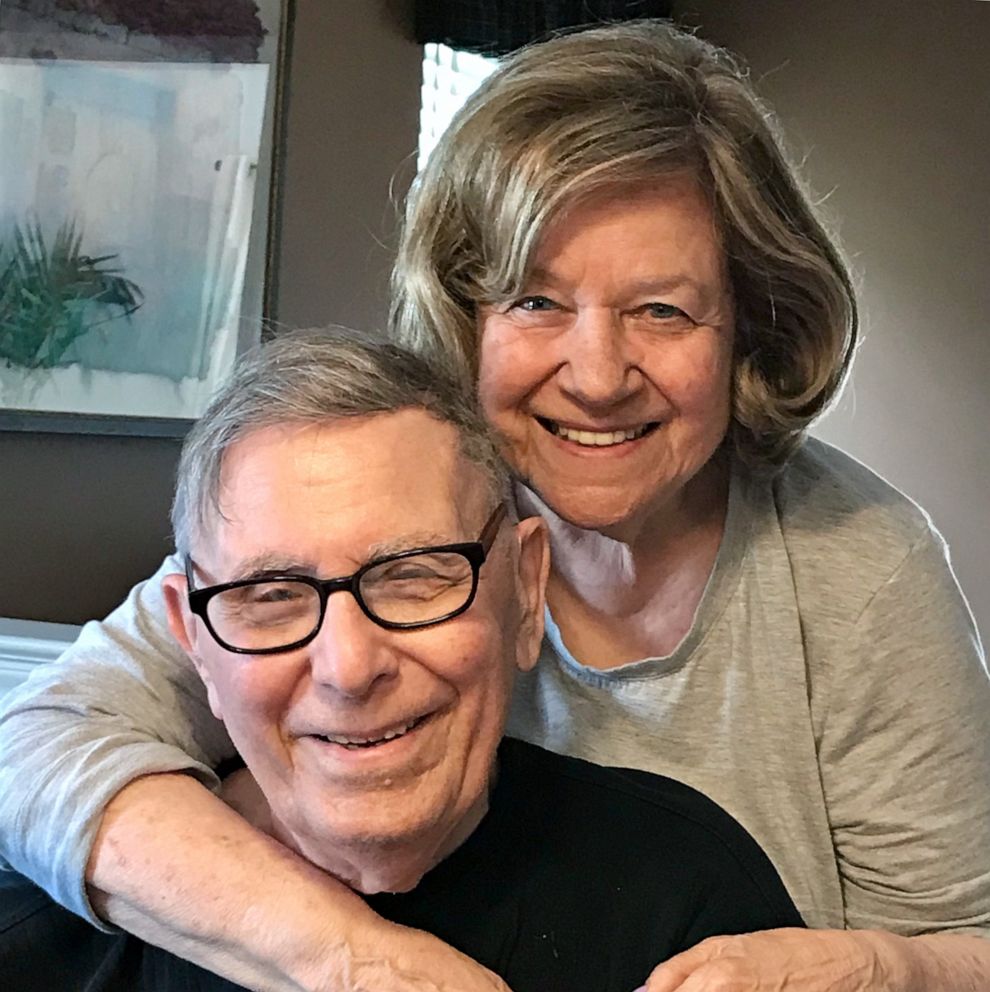 Ross also asked on the call if he could pick up a few things for a neighbor across the street, which convinced Dailey there was a need in his community that someone had to fill.

"If those two people live 100 feet from each other, what about the other 800 people I deliver to?" Dailey asked.

MORE: Customer has heartfelt message, gifts for delivery drivers: ‘We are depending on you'

The next day Dailey made the rounds as usual and added a personal note to each newspaper, offering to pick up groceries and household essentials free of charge for anyone who needed it. Before long, Dailey had more phone calls than he knew what to do with.

"Within a few hours, it became clear the need was overwhelming," Dailey said.

Courtesy Erin Dailey
Greg Dailey and his family deliver groceries for the elderly in their Mercer County, New Jersey community due to the coronavirus.

It was all-hands-on-deck at the Dailey household. Daughter, Erin, 24, began organizing the orders into an Excel sheet. Dailey's wife, Cherlyn, 48, ordered items ahead to save time. Sons, Sean, 21, and Brian, 16, were enlisted to carry groceries.

The Dailey clan began their task March 21 and, as of Wednesday, had delivered groceries to at least 52 homes in need. They normally spend seven hours each day compiling lists, shopping, disinfecting items and, most importantly, delivering.

"Everyone is so grateful," said Dailey. "It's one of the most rewarding things I've ever done in my life. You can just feel the energy from folks when they open the door." 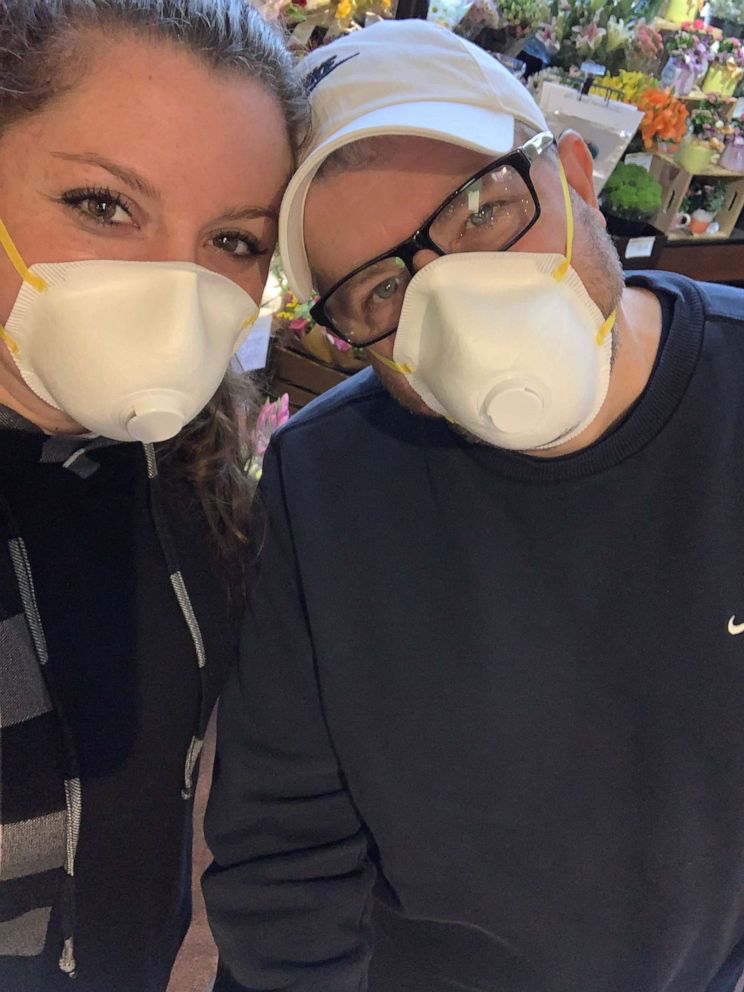 The Daileys' hard work comes as a sign of the times as the coronavirus pandemic continues to spark fear in the hearts of many elderly Americans. People over the age of 65 are at particularly high risk of severe illness from COVID-19 and should not leave their homes, according to the Centers for Disease Control and Prevention.

But at the same time, costumers on Dailey's route explain how difficult it can be to follow those guidelines without relying on help from others. Joanne Maddox, 76, said she and her husband tried to order groceries online, and had a five-day wait until their order could be processed. Five days turned into six, then seven, until the company canceled their order altogether.

"It's incredibly unreliable," Maddox said. "Greg has been a life saver."

Ross paints a similar picture. She explained that few stores in their community offer fresh fruits and vegetables online, and many have orders backlogged for weeks. Since her kids live in a different state, Ross and her husband have limited options to get what they need to survive.

"It's very scary and we really do need the help," said Ross. "Greg is a kind and thoughtful person, and we are all so appreciative of his good deeds."

The need is so great that Dailey now finds himself delivering groceries to homes outside of his usual newspaper route, going the extra mile for everyone that he can. It might seem like never-ending work, but Erin said the smiles on faces makes it all worth it.

"You can't have a better feeling knowing these people are really desperate for help and you're doing something so small, but it's huge in their lives," said Erin. "It's rewarding to be a part of the relief."

Dailey and his family plan to continue delivering groceries to their community as long as necessary.