Lashaunastey Turberville says she's alive thanks to the swift actions of her 5-year-old daughter, Dehvea.

It started as a typical Sunday morning for the mom and daughter. On a recent Sunday in November, Turberville, a 39-year-old federal correctional officer, said she started to feel ill and went to lie down, and before she knew it, said she wasn’t able to move or talk.

Details of what happened next are blurry for Turberville, but she said her daughter called her great-grandmother, who was out at the time, and then dialed 911 for help. 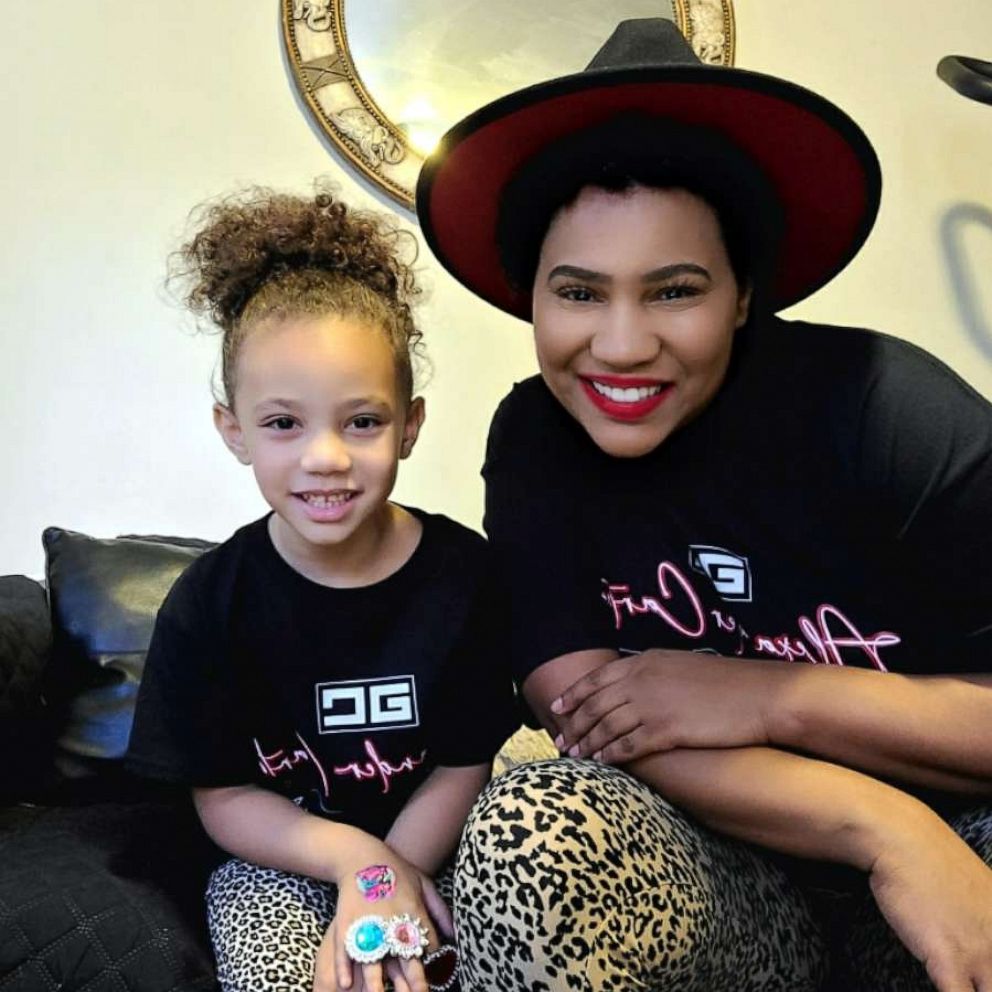 Paramedics arrived and took Turberville to the hospital, where doctors determined she had a diabetic hypoglycemic reaction, where her blood sugar level dropped dangerously low.

Turberville said she could have lost her life if her daughter hadn’t picked up the phone to call for help. 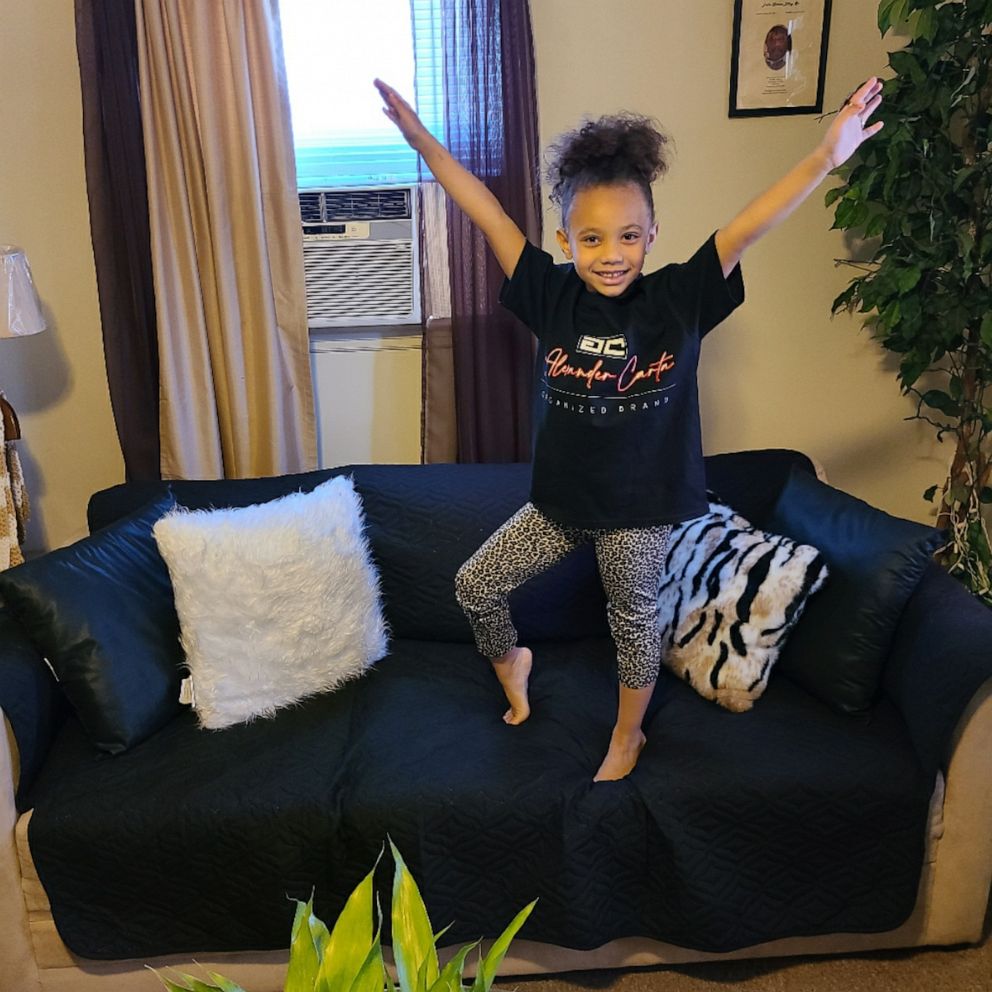 As a first responder herself, Turberville said she started teaching her daughter to dial 911 when she was just 3 years old.

“It’s very important that parents out here teach their children what to do in times of an emergency,” she said.

Turberville said that through it all, her daughter remained calm and didn’t cry.

“She really surprised me," she said. "She didn't panic or anything." 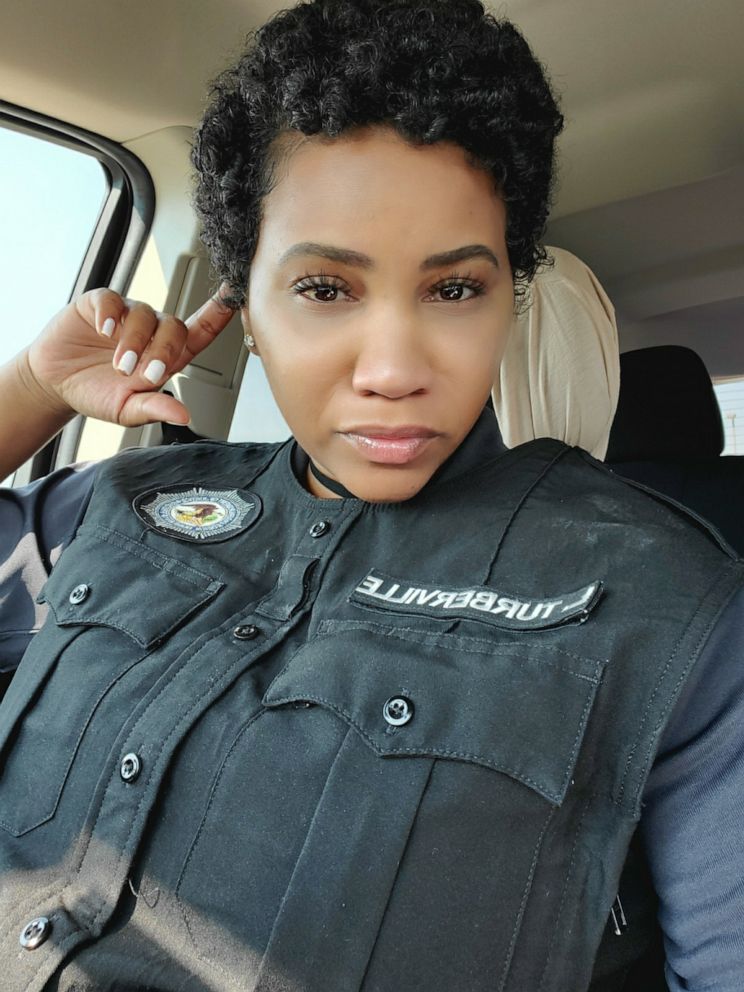 Ever since the incident, Turberville said her daughter checks on her to make sure she’s doing OK.

“She's kind of turned into a little mom,” she added. 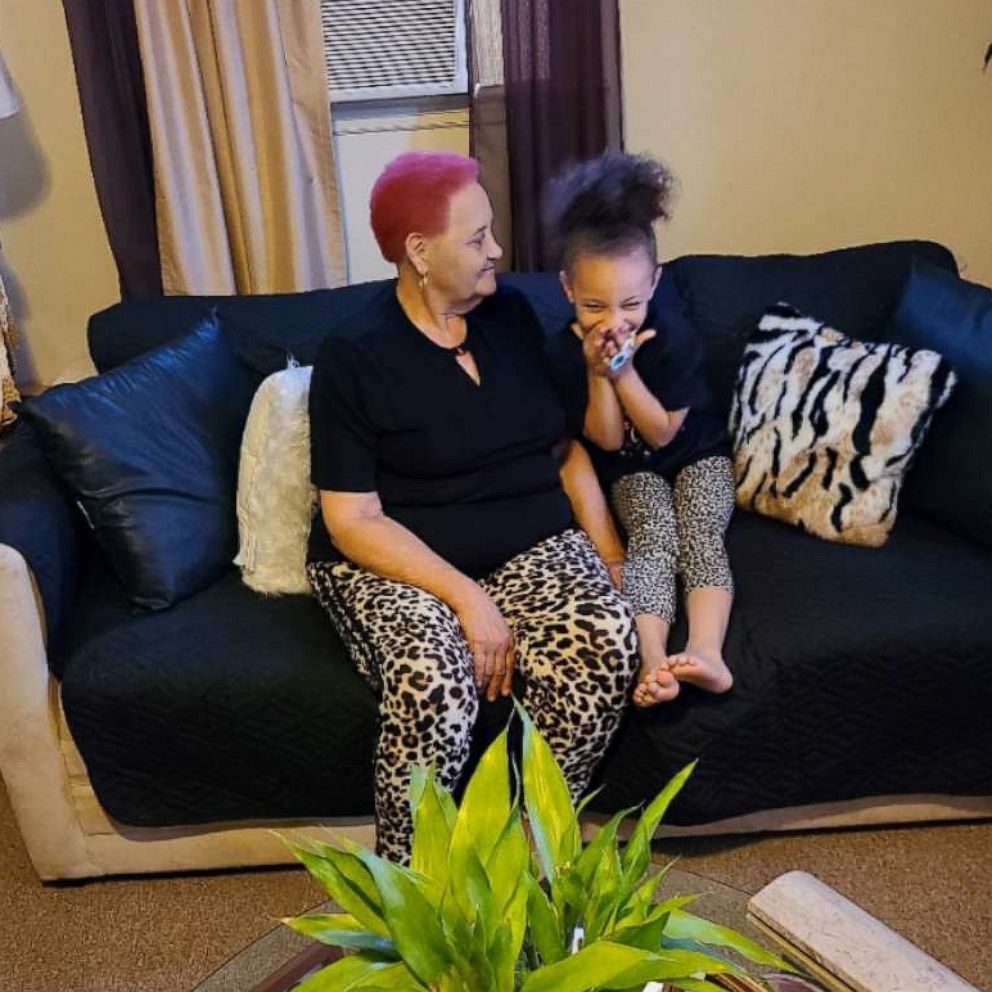 Turberville hopes her story will inspire others to teach their children what to do in emergency situations.