Last May, Judeah Reynolds, then 9, asked her older cousin to take her to get snacks in Minneapolis. They both ended up witnessing the death of George Floyd.

Judeah told "Good Morning America" co-anchor Robin Roberts in an interview Wednesday that she watched the guilty verdict being read on TV alongside her parents.

"My mom said that we brought change. My dad said, ‘We won,'" said Judeah, adding that she herself felt "kind of proud." 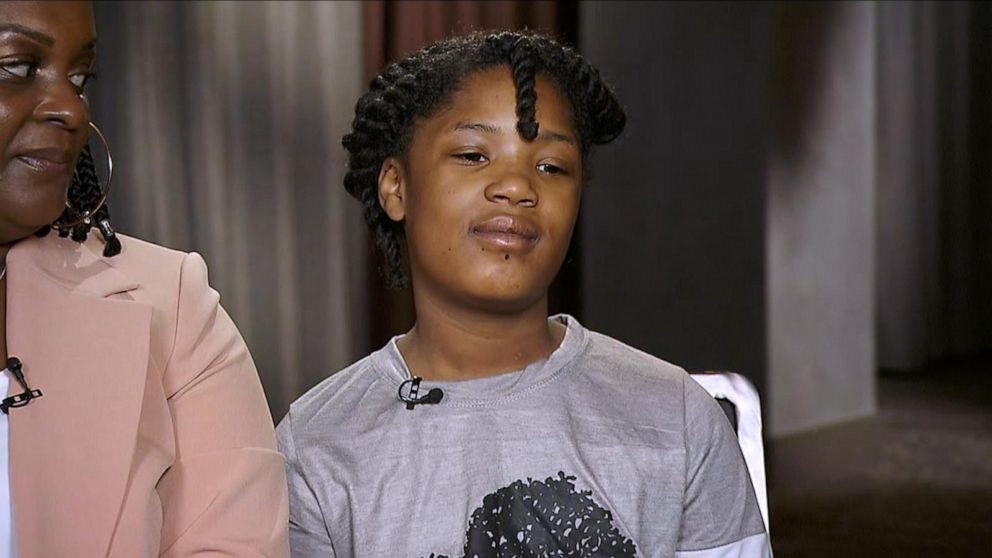 The now-famous video of Floyd pleading for his life while Chauvin pressed his left knee on the back of Floyd's neck was taken by Judeah's cousin, then 17-year-old high school student Darnella Frazier.

The video shot by Darnella was described as the "biggest piece of evidence" in the trial by Dr. Ziv Cohen, a clinical assistant professor of psychiatry at Cornell University.

Judeah's own words were also important to the trial that prosecutor Jerry Blackwell highlighted them in his closing arguments. 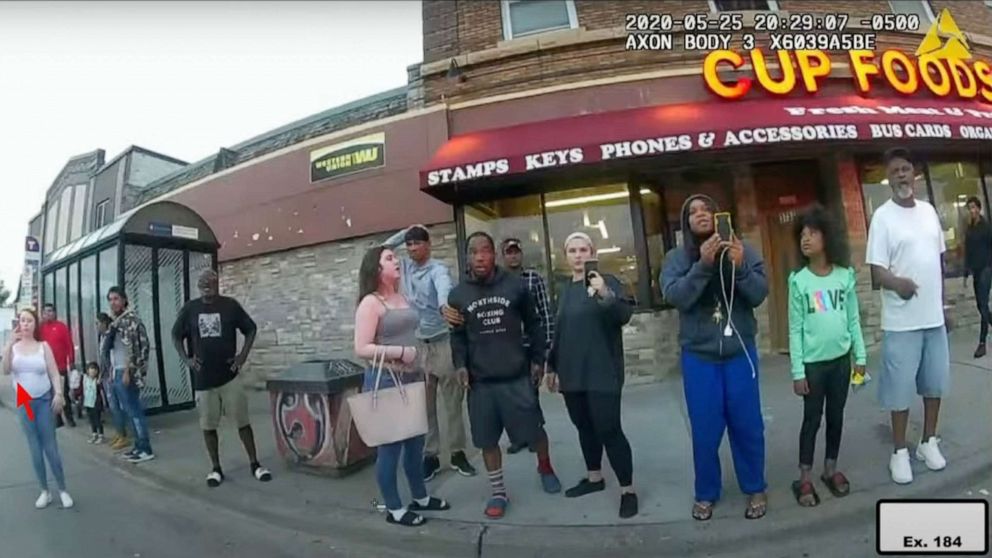 Minneapolis Police Dept.
An image of witnesses at the scene from Officer Thao's body camera, during the arrest of George Floyd in Minneapolis, May 25, 2020, exhibited during the trial of former police officer Derek Chauvin, on March 30, 2021.

Latoya Turk, a family friend who was with Judeah in court, told "GMA" that were it not for Judeah, the jurors and the world would likely not have seen Floyd's final pleas for his life.

"I think for the family we absolutely know that if not for Judeah we wouldn’t have been in that position at that time, so if not for Judeah there would have been no walk to the store for snacks and the video," she said. "For Judeah, I don’t think she realizes the magnitude that she has changed the world." 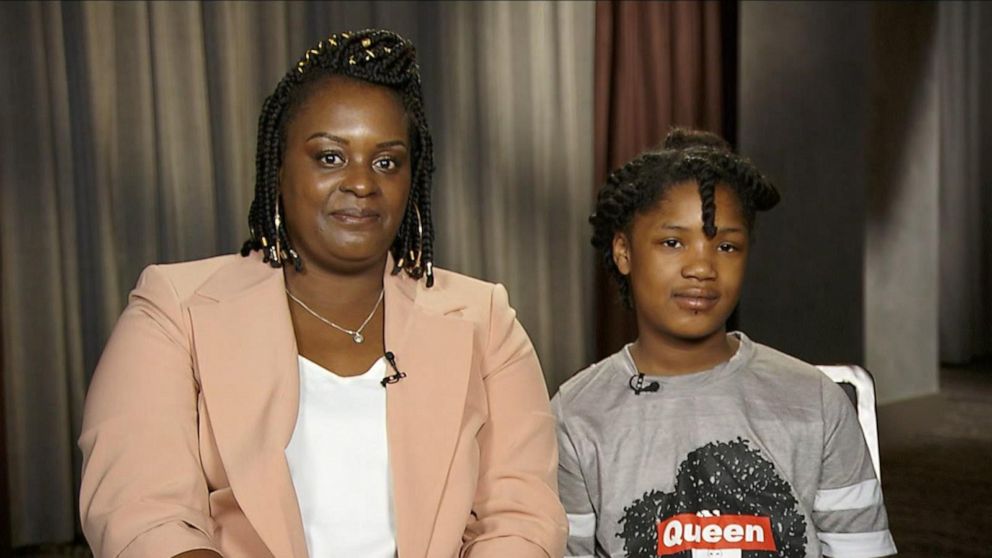 Judeah's family has focused in the past year on protecting their daughter's mental health and keeping her life as normal as possible, according to Turk.

The 10-year-old is now writing a children's book, "Judeah’s Walk to the Store," about her experience.

Judeah said she hopes the book will inspire people to "be brave and bring change into their story."