Twenty-five years after Ron Goldman's murder, his family is speaking out on the anniversary of the crime.

"The pain is always there, the loss is always there," Goldman's father, Fred Goldman, said in an exclusive interview with "Good Morning America" on Wednesday. "It never goes away."

"Today is just that much more intense," Fred Goldman said. "It's hard for me to imagine it's 25 years. Ron would be 50 now. I have a hard time reckoning that whole idea."

Today is about you big brother. You will always be my person. #BestFriend #25Years #Love #Family #MissingYouNowLovingYouAlways

The night of June 12, 1994, 25-year-old Ron Goldman was returning a pair of glasses to Nicole Brown Simpson's Los Angeles home when the two were attacked and brutally stabbed to death.

Fred Goldman was the one who broke the "crushing" news to his daughter. 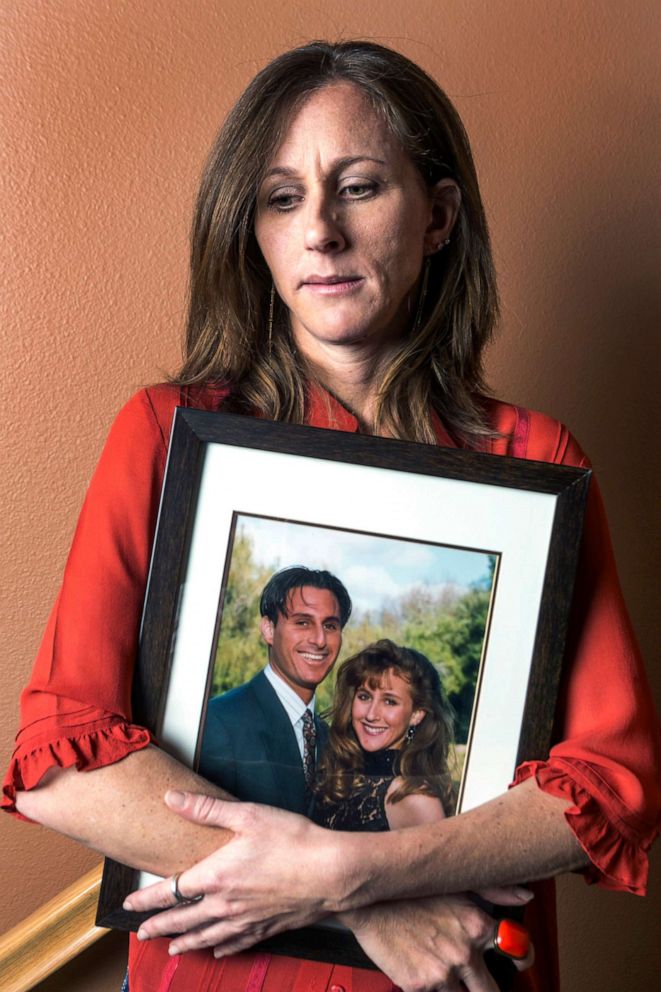 Damian Dovarganes/AP, FILE
In this May, 15, 2014, file photo, Kim Goldman holds a photo of her with her late brother, Ron Goldman, killed along with his friend Nicole Brown Simpson in 1994, during an interview at her home in Santa Clarita, Calif.

(MORE: Ron Goldman's sister speaks out 25 years after his murder)

Brown Simpson's ex-husband, former NFL star O.J. Simpson, went on trial for the double murder. In 1995, after a trial that captured the nation's attention, Simpson, who has always maintained his innocence in the killings, was acquitted of all criminal charges.

"I went to the cemetery" after the verdict, Kim Goldman added. "I feel like I needed to tell him what happened." 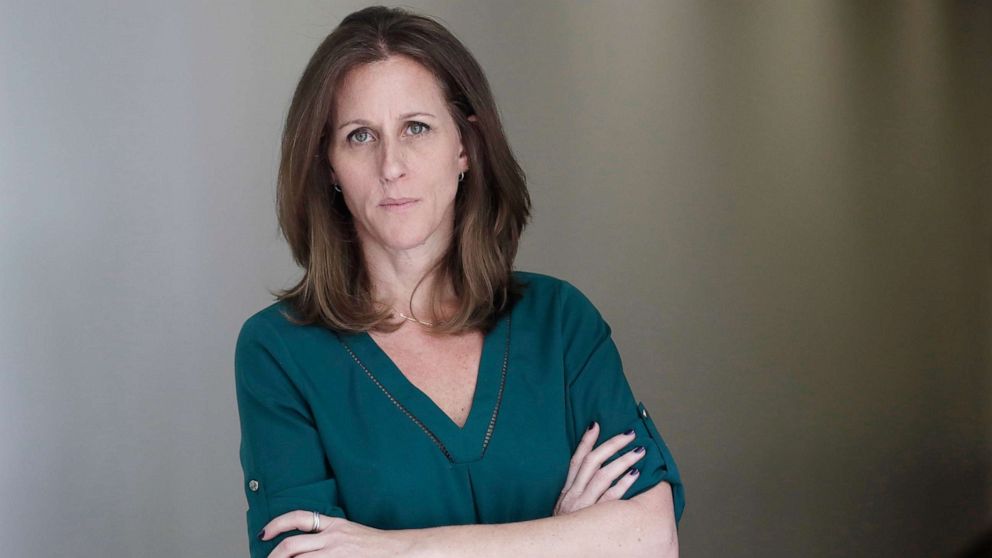 For Kim Goldman, who adored her protective older brother, the podcast is an outlet to pose questions that have haunted her for years in the infamous case. 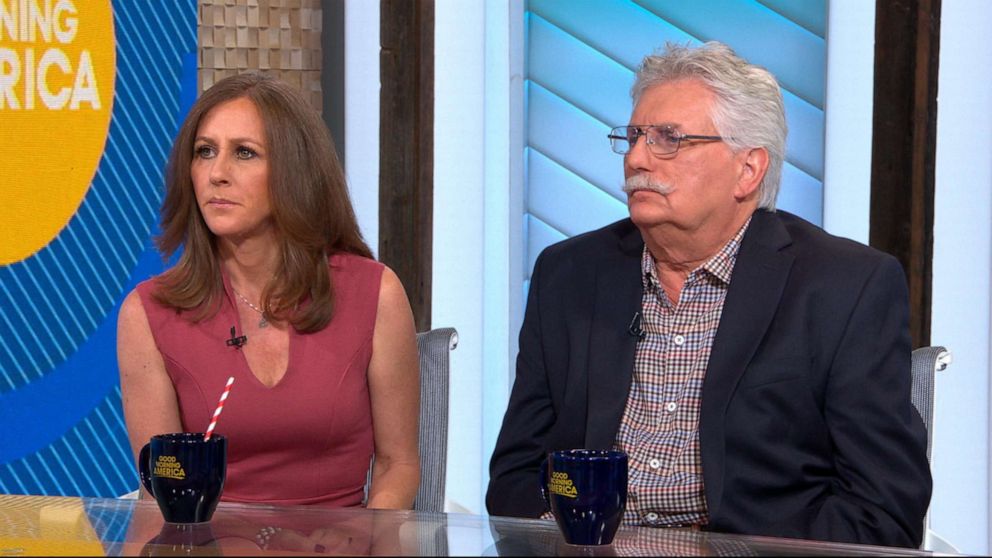 "For all these years, it's been a little frustrating that there's been so much about this case... television series, fictional approaches, that I thought it was important to go right to the source," Kim Goldman explained.

Kim Goldman even talked to two jurors and said she was told the three-and-a-half hour deliberation was allegedly a cover-up. 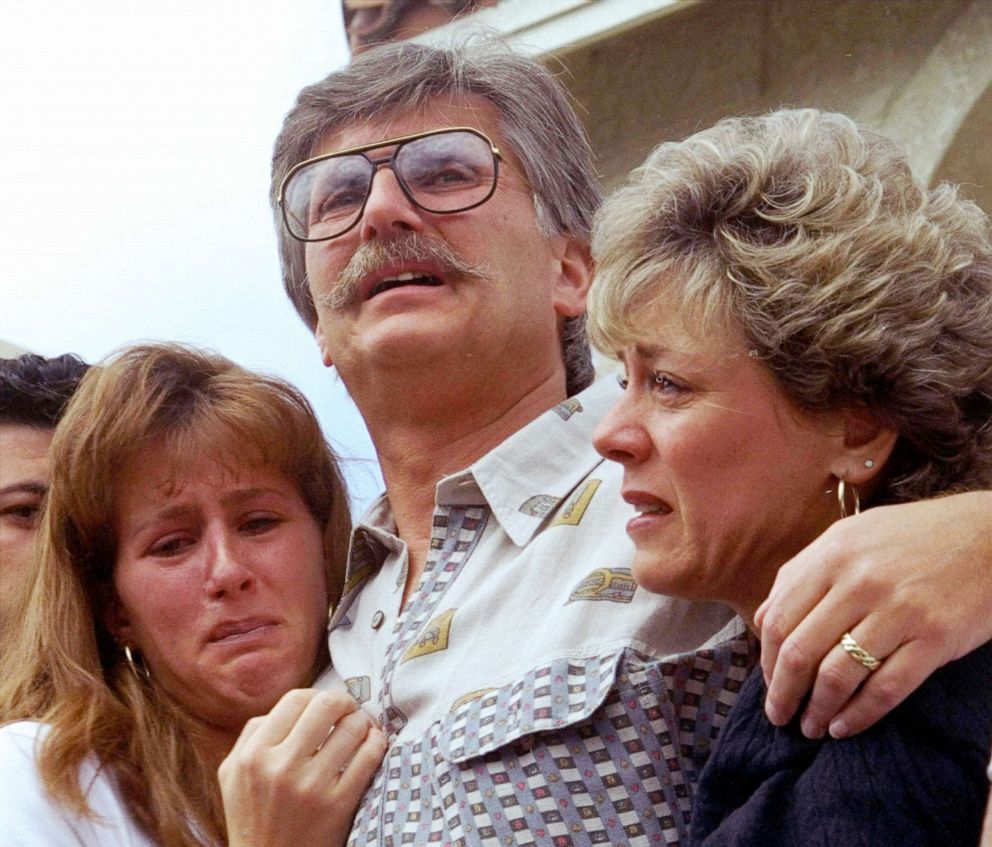 Tara Farrell/AP, FILE
The family of Ronald Goldman, Kim Goldman, Fred Goldman, and Patti Goldman comfort each other during a conference in Ventura County Calif., June 15, 1994.

"They corroborated what my dad and I always thought -- which was that they didn't do their job," she said. "They pulled testimony just to cover up that they always knew what their answer was when they went into that jury room and they wasted our time for three-and-a-half hours."

Kim Goldman said the jurors claimed no evidence would have likely made a difference in the outcome.

"In some ways they were out-gunned," Fred Goldman told ABC News of the prosecutors. "The defense team was a group of men whose single goal was to get their client off."

(MORE: The OJ Simpson case: Where the key players are 25 years later)

Kim Goldman also recalls in the podcast her chance encounter with Simpson in a parking lot a few years after his acquittal.

"I was by myself in my car. I saw that gait ... that I had been following for so many years," she told "GMA." "I revved the engine and I gripped the steering wheel thinking I could take him out right here and nobody would know."

Fred Goldman added that it's important to remember the victims of violence who don't get the publicity that his son and Brown Simpson do.

"It happens every day, and those families have the same pain that we’ve gone through and will go thorough for years to come," he said. "We can't ignore that. It's way too important."

(MORE: OJ Simpson returns to Las Vegas after release from prison after serving 9 years for robbery) 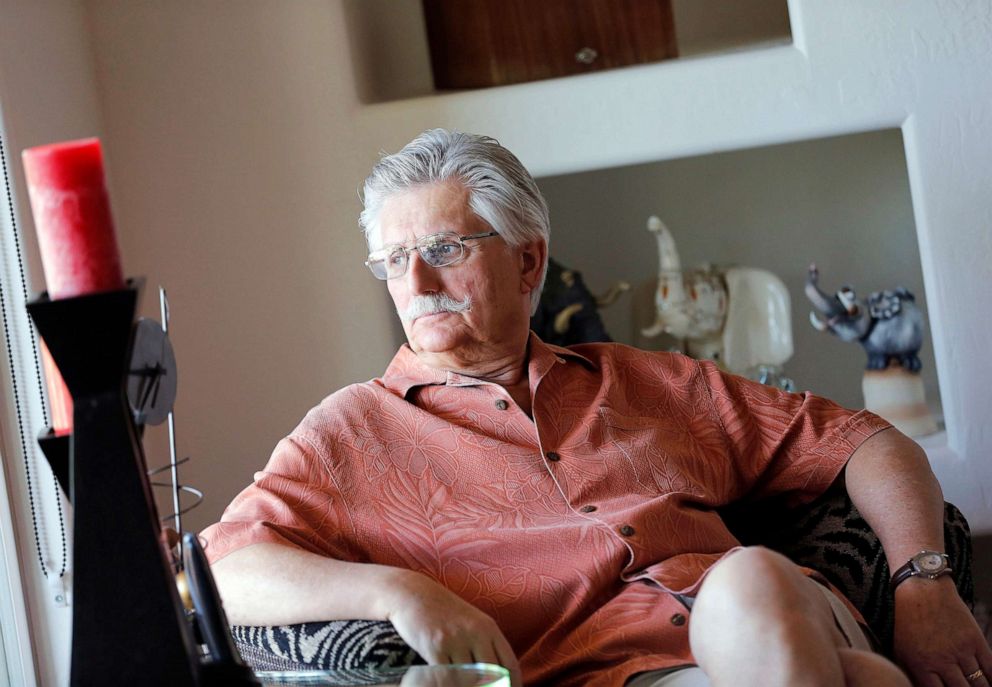 "When you think about the volume of crime in this country ... we don't do anything to stop it, to stem the horror," he said. It's "important for both of us to continue to remind people of the kind of violence that occurs ... I don’t know how anybody can ignore that."

Despite the acquittal in the criminal case, a civil jury in 1997 found Simpson liable for wrongful death and he was ordered to pay millions to the victims' families.

In 2008, the former Buffalo Bills player was convicted in a botched robbery and sent to a Nevada prison. Simpson was released in 2017 and now lives in Las Vegas.

"He is a murderer. I don't want to get my mouth dirty with his name," Fred Goldman said. "He doesn't have the courage, the moral backbone to admit what he did. He's a fraud."