The sexual assault allegations that have emerged against prominent #MeToo leader Asia Argento only prove that the movement is "still strong and swelling," according to Alyssa Milano.

"In my view, it just means that the #MeToo movement is still strong and swelling, the fact that people are still coming forward, and still holding people accountable for their actions, whether that be a male predator or a female predator," the actress and activist told "Good Morning America."

"That’s a testament that the movement is working," Milano added. "And there is progress being made."

Milano said she believes that the core of the #MeToo movement is about "holding people in positions of power accountable ... whether that be power because you're the CEO of a company or power because you a 30-year-old woman and you're looking at a 17-year-old boy in a sexualized way." 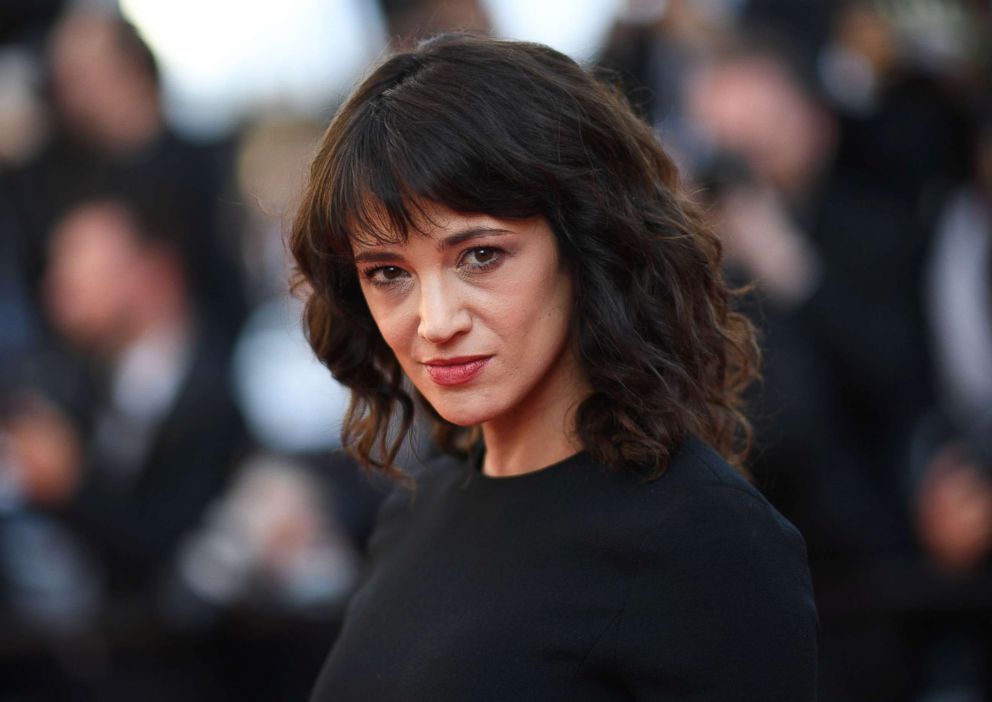 Loic Venance/AFP/Getty Images, FILE
In this file photo taken on May 19, 2018 Italian actress Asia Argento arrives at the 71st edition of the Cannes Film Festival in Cannes, southern France.

The New York Times reported Sunday that Argento paid actor Jimmy Bennett $380,000 after he alleged that she sexually assaulted him in 2013, when he was 17 and she was 37.

In a statement Tuesday, Argento "strongly" denied the claims, saying: "I am deeply shocked and hurt by having read news that is absolutely false. I have never had any sexual relationship with Bennett."

Milano said that movements like #MeToo can often be "confusing" and "messy." However, she added that she believes there are "many people" who are both a victim and a predator.

"Psychologically, these issues tend to be cyclical," she said. "You can be both things, and that's where some of the confusion can lie for people."

When it comes to people criticizing or undermining the the #MeToo movement as a result of the allegations against Argento, Milano said: "I say, bring it."

"I don't have any fears about the #MeToo movement," she said. "They can call this movement whatever they want. To me, what that only does is it enables us to identify the issues, the problems and to then discuss them."

She added that by doing this "we can hold people accountable" and "form that due process that needs to happen for people that have been accused." 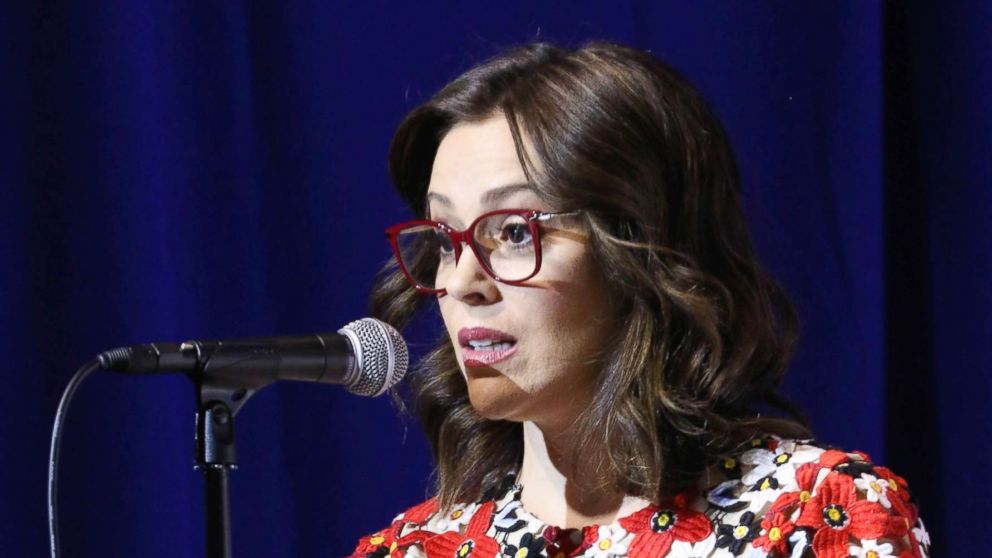 She said she welcomes any criticism because "the most growth happens in the grey areas and through criticism."

"People that have been abused can also be abusers," Milano said. "That's a sad fact. I think its tragic no matter how you look at it."

Still, "the #MeToo movement was built for women and by women," she said. "And that does not stop because of one story."

Milano said that she has never met Argento and doesn't know the details of the allegations against her, but added, "I would just say that there are people in the world that are hurting, that do horrible things."

"But that doesn’t undermine #MeToo," she said.

"The millions of women and men that have come forward telling their #MeToo stories cannot be erased from one story that may be hypocritical," she said. "Movements are messy -- they're not linear."

"Things might get broken," she said. "But we’re not going to stop until we have equality and no abuses of power." 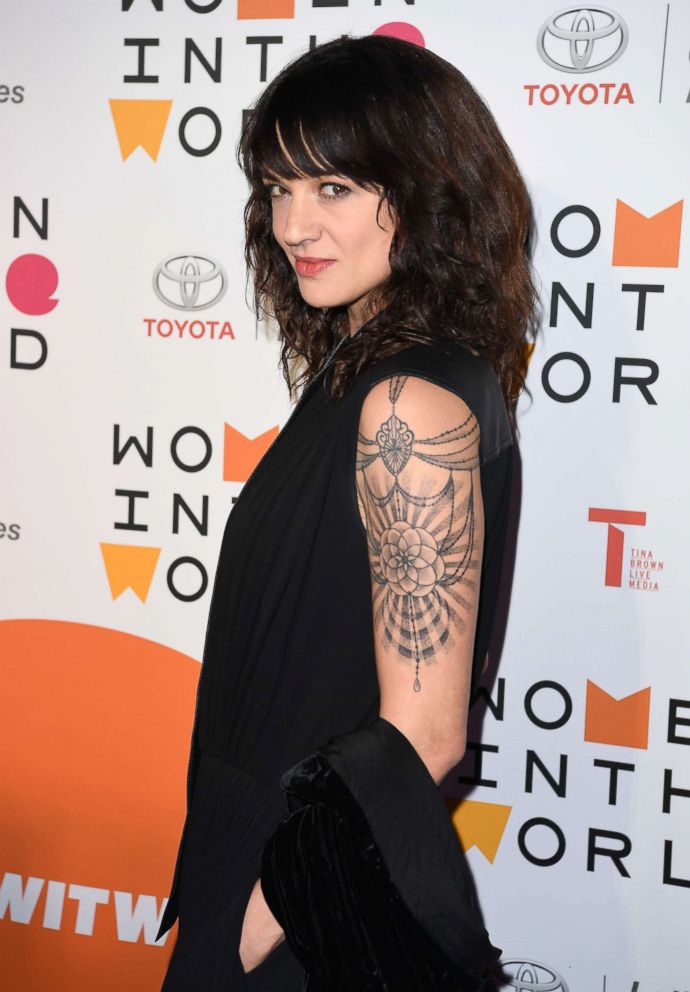