The popular Amazon Echo Dot Kids Edition is coming under fire from advocacy groups who say the smart speaker may violate laws protecting children's online privacy, and when a parent deletes voice recordings, the information you think is deleted is still there.

On Thursday, advocacy group the Campaign for A Commercial-Free Childhood (CCFC) filed a complaint over the alleged privacy violations with the Federal Trade Commission.

Editor's Picks
(MORE: How to protect your privacy when getting rid of old phones)

The group included a demonstration video which shows a child using the Echo Dot's "Remember Me" feature, asking it to remember her social security number, address and phone number.

After they say they deleted the recordings in two different ways, the data contained in those recordings was still there. 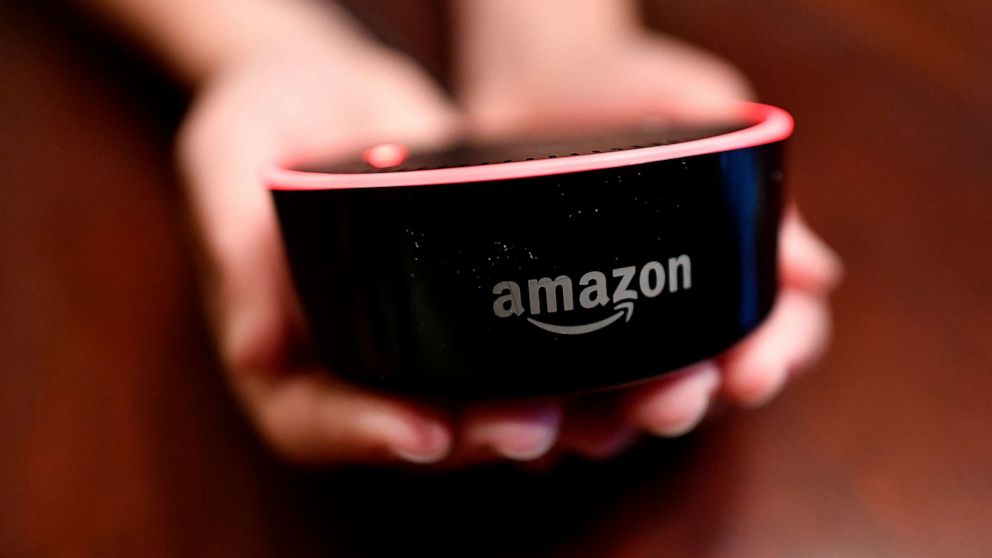 “I was shocked," Josh Golin, the executive director of the CCFC, told "Good Morning America"

"The fact that Amazon keeps that information even after parents have gone through multiple, multiple steps in order to delete what they don’t want Amazon to have is extremely concerning,” he added.

"GMA" repeated the experiment and had the same results.

(MORE: Facebook to rebrand as a 'privacy-focused messaging and social networking platform')

The CCFC complaint also alleged that it is too difficult to find third party privacy policies, with Golin saying, "Amazon is sending parents on a wild goose chase to find something which in most cases is not even there.”

“We believe that the privacy policies are confusing and contradictory and there’s no way for parents to meaningfully consent to them,” Golin added.

Amazon denied the allegations, with a company spokesperson telling ABC News in a statement that the Echo Dot Kids Edition and its parental controls "are compliant with the Children’s Online Privacy Protection Act (COPPA)."

Amazon says that voice recordings are not used for advertising or product recommendations.

The statement added that "customers can find more information on Alexa and overall privacy practices here."