“Good Morning America” news anchor Amy Robach underwent her first-ever mammogram in October 2013, live on "GMA" for breast cancer awareness month. Weeks later, in November 2013, Robach announced on "GMA" that she had breast cancer. Robach underwent a double mastectomy and eight rounds of chemotherapy, all while raising a family and reporting on "GMA."

As a side effect of the chemotherapy, Robach went into menopause, a change that signifies the end of all monthly menstrual cycles. It happens when sex hormones like estrogen and progesterone begin to decrease.

Facebook group with over 11K members a safe haven for women with menopause
Menopause: Symptoms, treatments and common questions

Robach, 44, shares in her own words how she is learning to deal with the "constant and powerful" symptoms of menopause.

I remember the day I turned 40 with some embarrassment and a little bit of shame.

I did not feel celebratory at all. In fact, I found myself crying in a Union Square deli eating lunch alone, feeling sorry for myself.

So stereotypical I know: Woman feels her youth and worth are over. But then, just a few months later, perspective hit me right in the gut when doctors diagnosed me with stage 2 invasive breast cancer.

After multiple surgeries and eight rounds of chemotherapy, all I cared about was staying alive. I quickly realized how lucky I was to be 40 and how much I wanted to be 41, 51, 61, even 91. 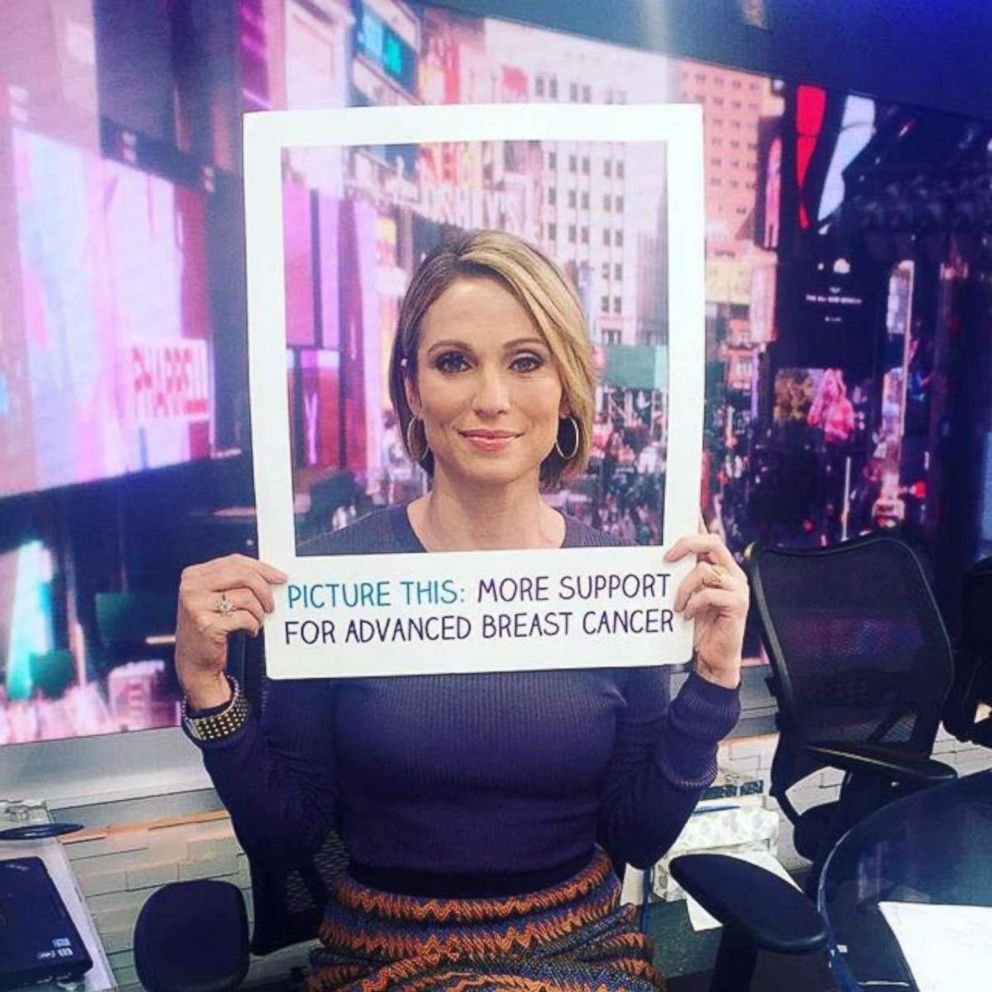 The only information I was processing was what I needed to do to rid my body of cancer and reduce my risk of recurrence.

Menopause never crossed my mind, but I know now that it is a very common side effect of chemotherapy. It wasn’t just a side effect to my doctors though, it was a bonus because estrogen fuels my type of cancer. Sure enough, halfway through my treatments, I stopped menstruating and my doctors placed me on medication to keep me in a state of menopause for at least the next decade. 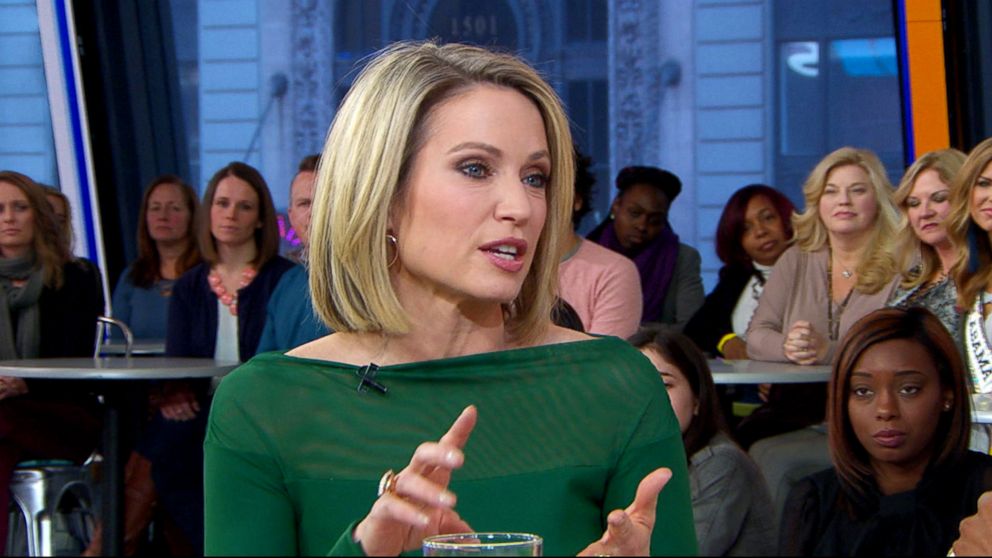 After going through cancer treatments, I thought menopause would be a breeze, but I wasn’t prepared for how constant and powerful the symptoms would be.

The worst one was the first one, the heat, my God the heat! And I’m still suffering four years later. My hot flashes come on fast and strong and I find myself filled with anxiety in the most inconvenient places wanting to rip off my clothes: on planes, in restaurants, in the grocery store and sometimes just walking down the street. 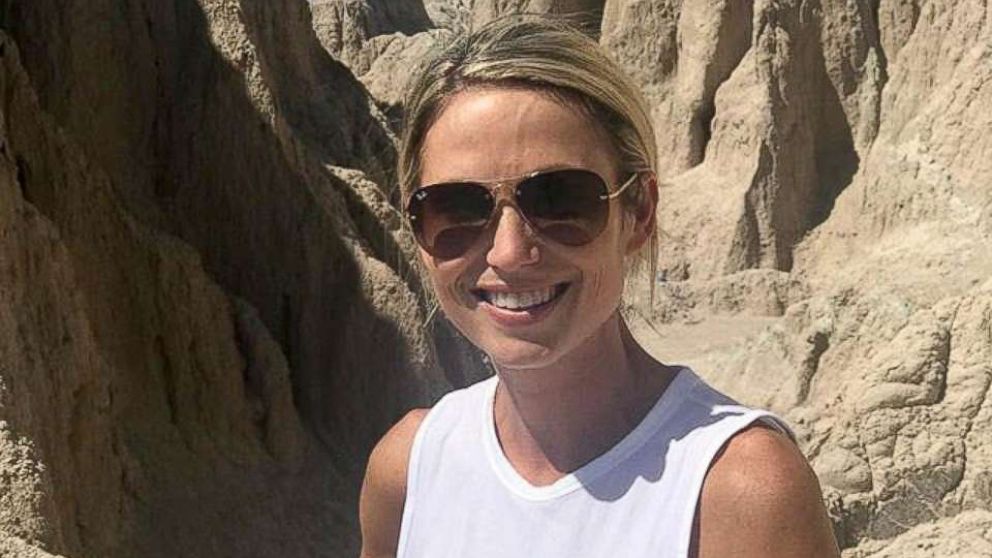 Amy Robach
Amy Robach poses while on vacation in this August 2017 photo.

Dressing in layers has helped, but I’m sure it looks bizarre to see me stripped down to a tank top in January in New York City. And then there are the night sweats. Blankets and down comforters are off limits now. I can’t have my husband cuddle with me for more than two minutes before I have to push him away for fear we will both go up in flames. 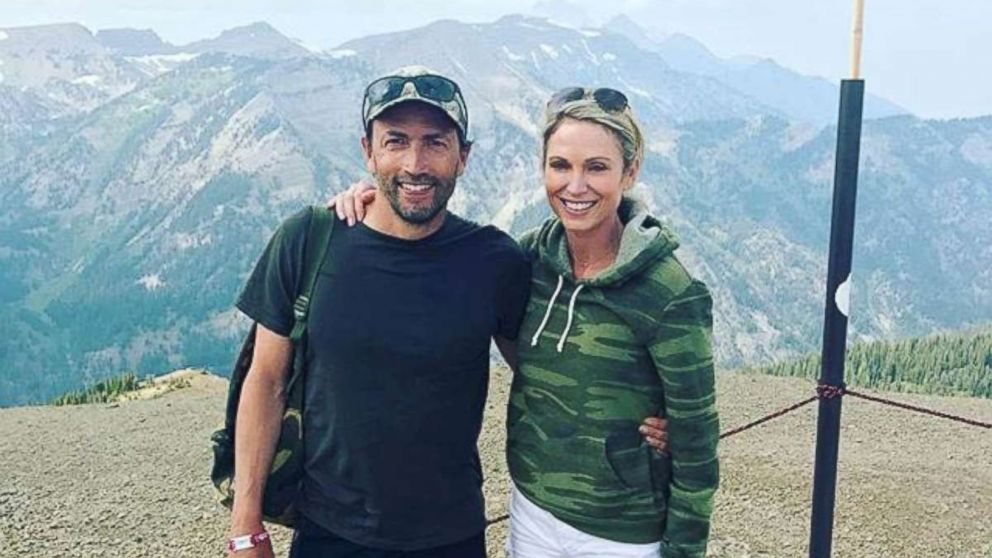 I joke that while some Hollywood stars take hormones to make them look and feel younger, I take rapidly aging pills, stripping my body of estrogen and making me feel at times two decades older than I actually am. But I’m here.

I’m alive and I’m grateful for that simple fact. I tell myself with every hot flash I have, every new wrinkle I see (yes my skin is incredibly dry in menopause) and with every mood swing I ride, I’m fighting, fighting to see another day.

Yes, I am nothing short of lucky to be experiencing what nearly every woman in the world will feel if she has the incredible opportunity to grow older. It is a gift to age and knowledge is power. 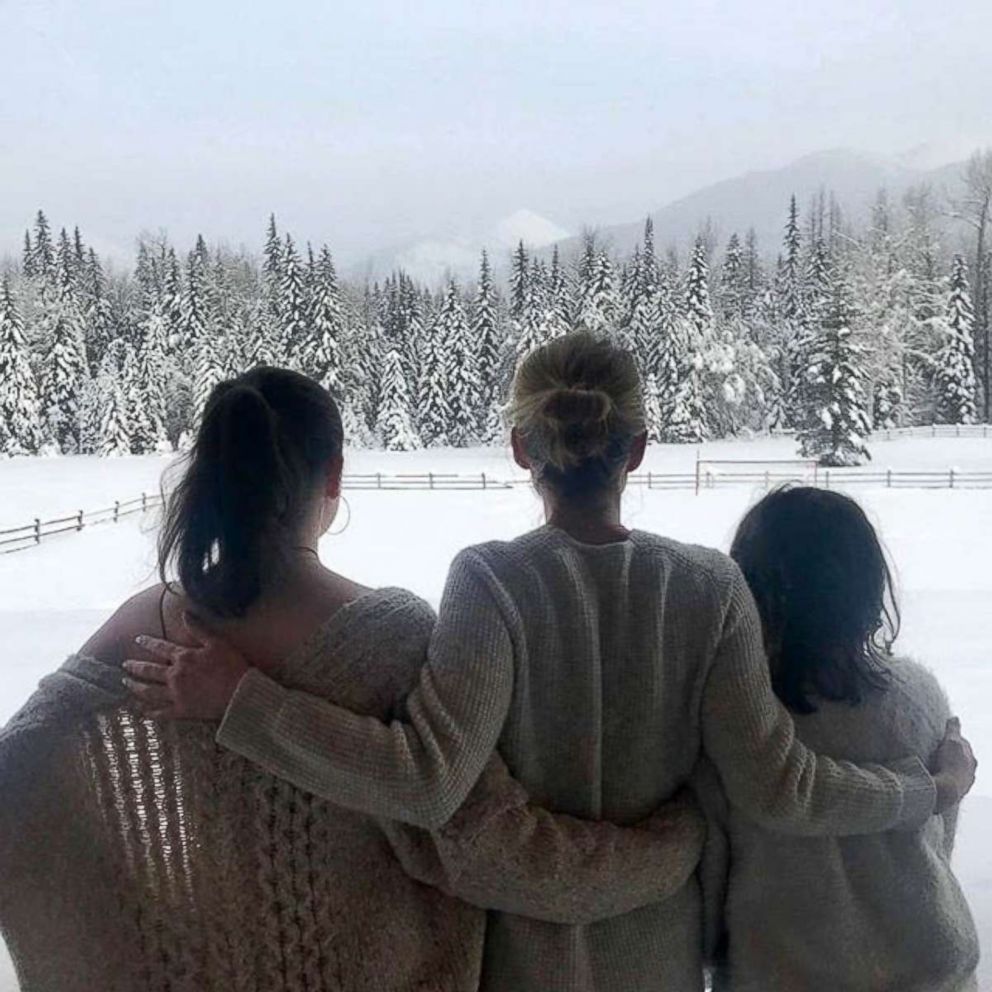 Let’s make menopause something we discuss with each other, with our daughters. Let’s prepare them for the natural transition that menopause is and give them and each other the proper tools to understand it.

Menopause is not something to fear. It’s something to expect and even at times embrace, because, well … it beats the alternative.

Read more about Robach's breast cancer journey here and her book, "“Better: How I Let Go of Control, Held On to Hope, and Found Joy in My Darkest Hour."