Bernie Sanders’ big night became Joe Biden’s. And the Democratic Party that Sen. Sanders seemed on the verge of taking over is up for grabs – and might belong to the former vice president after all.

Biden swept the South on Super Tuesday – racking up huge margins in Virginia, North Carolina, Tennessee, Arkansas and Alabama in a way that demonstrated enduring strength among African American voters.

He did much more than that, too. Upsets in Minnesota, Oklahoma, and especially Texas and Massachusetts, stung his main rivals and suggest a uniquely Biden coalition that could emerge out of a wild primary season.

“I’m here to report: We are very much alive,” Biden told supporters in California late Tuesday. “We were told, well, when you get to Super Tuesday it’d be over. Well, it may be over for the other guy.”

That other guy is Sanders, though it’s far from over for him. He carried Colorado and Utah and his home state of Vermont while running up big numbers in gigantic California, with his support among younger voters and Latinos proving critical. 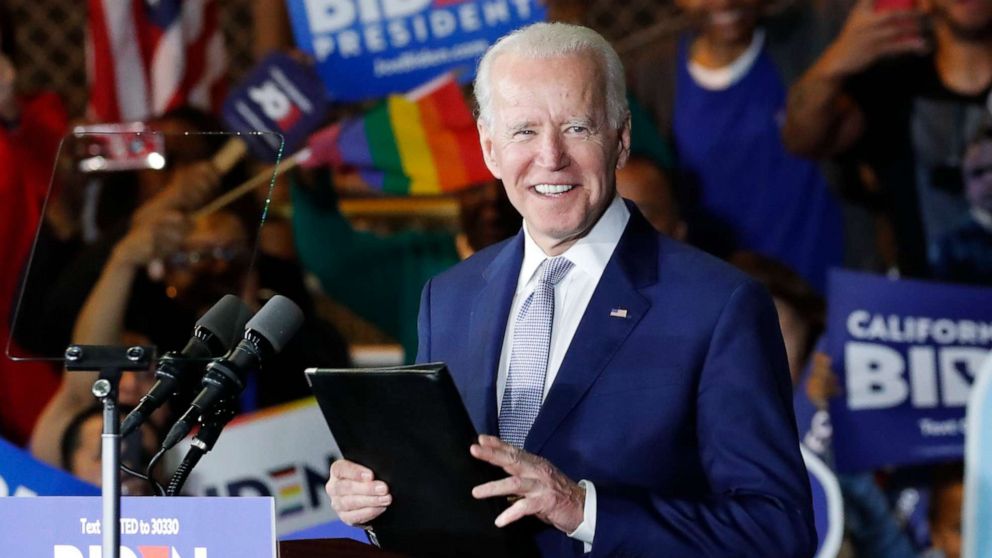 “Tonight I tell you with absolute confidence, we're going to win the Democratic nomination,” Sanders said in his hometown of Burlington, Vermont. “You cannot beat Trump with the same-old, same-old kind of politics.”

Predictions of a Super Tuesday rally for Sanders didn’t materialize. Still, the delegate count will remain close as votes from California roll in over the next few days.

Another major upshot of the night was the disappearance of a plausible path for candidates other than Biden and Sanders. Functionally, this is now a two-way contest, though with no guarantee that either of the other two major candidates will fold up shop – and vast consequences for what they decide to do next. 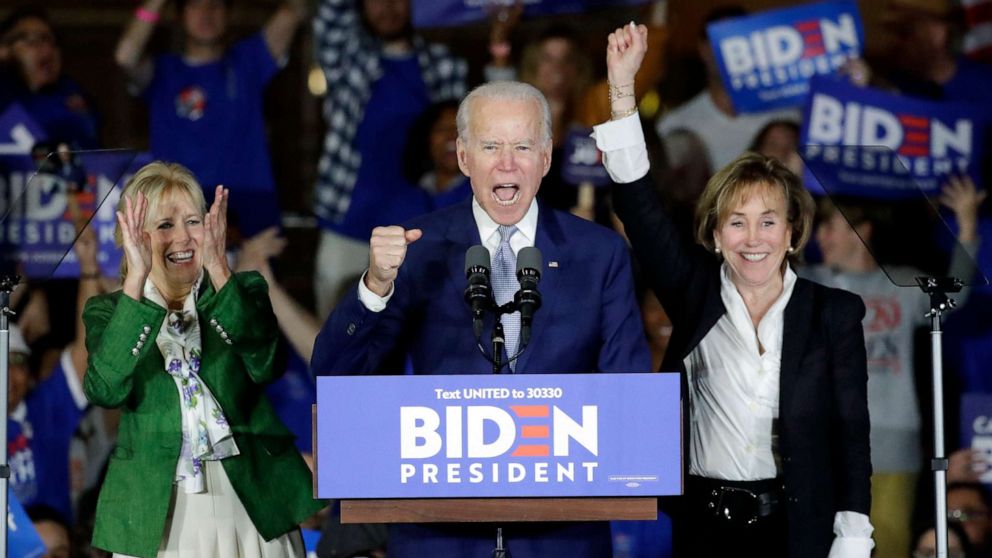 Some progressives are looking at the night as evidence that Sen. Elizabeth Warren needs to throw her support behind Sanders, much like how moderates coalesced behind Biden this week. She came in third in her home state of Massachusetts, and also fell far short in her native Oklahoma.

On the other side of the ideological spectrum, Super Tuesday stole much of the rationale for former New York City Mayor Mike Bloomberg’s candidacy. His campaign could go down for the infamous distinction of spending more than half a billion dollars to win nothing beyond American Samoa – a U.S. territory where the gross domestic product isn’t much more than what Bloomberg has spent in 100 days as a candidate.

As Warren and Bloomberg assess their options, Sanders and Biden turn to the next round of voting. Next Tuesday brings a hodgepodge of states from the Deep South through the Midwest and the West, with Michigan likely the highest-profile contest.

Biden brought extraordinary momentum to this Tuesday’s contests. Across all 12 states with exit polls, 48 percent of those who decided in the last few days went to Biden, compared to just 21 percent who went to Sanders. 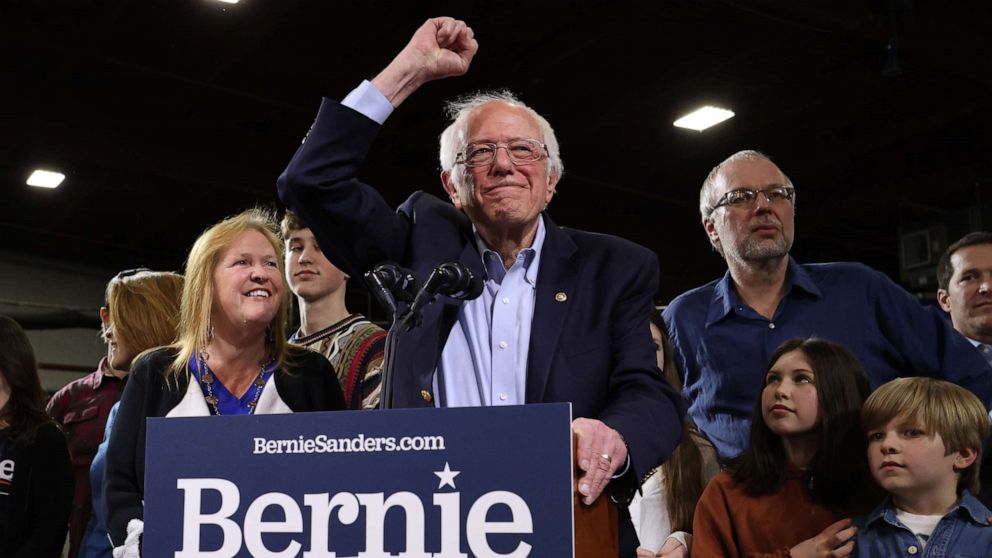 That late surge was powered in part by former rivals who boosted Biden’s candidacy, joining a long list of former Obama administration officials and other establishment figures. It allowed Biden to run up big votes in places he didn’t campaign in or spend money on.

That’s an unusual set of circumstances that is unlikely to be replicated. Biden benefited in some ways from not being the frontrunner for the last few weeks. That also won’t happen again.

The dizzying pace of this campaign barely lets up from here, for Biden and the others still running. Some long-running ideological and generational battles inside the party are just starting to play out.