As cultural debates over race and LGBTQ+ issues rage on in school districts across the country, parents and students in North Texas are on the frontlines of a heated battle over books that has rocked a Tarrant County community.

In a 4-2 vote, with one member abstaining, the school board of the Keller Independent School District adopted new "content guidelines" last month that require books in school libraries and classrooms to be reviewed based on their content to determine whether they are appropriate for certain age groups. Books that violate the policy may be assessed through challenge committees and could be removed from circulation.

"Texas has had by far the most bans of any state, by far the most districts engaging in book bans and other forms of district level educational censorship," said Jeremy Young, senior manager of free expression and education at PEN America, a nonprofit organization working to advance freedom of expression through literature, to ABC News.

A wide-ranging policy restricting books based on content was also passed last week by the Grapevine-Colleyville ISD school board, a neighboring school district in Tarrant County.

"We really haven't seen policies as far reaching and all-encompassing and all-inclusive, as we're seeing in these districts in Tarrant County and elsewhere in Texas," Young told ABC News.

These prospective teachers could fill a critical shortage, but they're worried

Laney Hawes, a parent of four school-age children at Keller ISD schools, told "Good Morning America" that the policy goes "too far" and she fears it could lead to a wide-ranging book ban.

"Ultimately, a book-banning checklist is going to wreak havoc and create chaos in our school district, and it violates our children's constitutional rights," Hawes said. 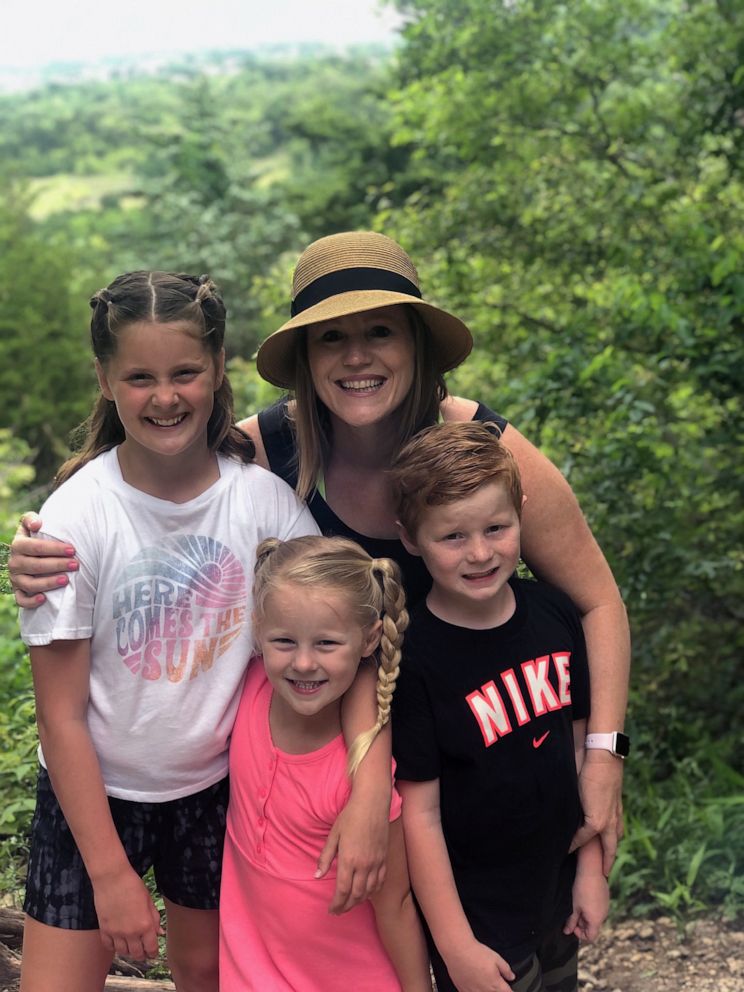 Courtesy Laney Hawes
Laney Hawes poses for a photo with three of her children.

The new Keller ISD policy is essentially a rubric that lists various themes based on which books in the libraries and classrooms will be judged: profanity, kissing, horror, violence, drug or alcohol use by minors, tobacco use by minors, drug and alcohol use by adults, glorification of suicide, self-harm, or mental illness, brief description of non-sexual nudity, sexually explicit conduct or descriptions of sexual abuse, illustrations or description of nude intimate body parts, passionate and/or extended kissing, as well as sex scenes or sexual activities.

"School boards cannot take books out of the libraries that they feel don't meet their standards of their own individual morality," Hawes said.

"How do we teach these things without bringing in some sometimes hard, devastating, gritty topics?" she added.

Texas state representative Matt Krause, who represents the 93rd district in Tarrant County, told "GMA" that he has received "many complaints" from parents in his district over "inappropriate material" in schools and policies like the one at Keller ISD are necessary to protect the children.

"Being a father, I want to make sure that there are age-appropriate materials in our schools," Krause said. 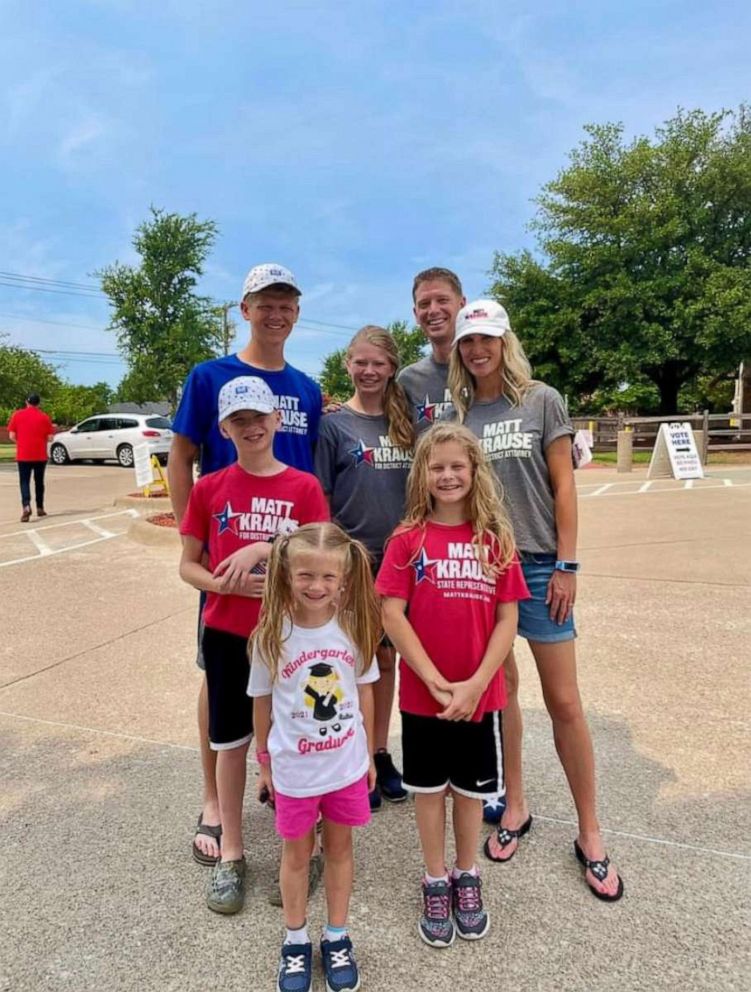 Trustee Ruthie Keyes, one of the two board members who voted against the policy, expressed concern at the board meeting that the language was too vague and that the rating system is too subjective.

"Out of the seven teachers that I spoke to, they said that they would have to remove two thirds of their books," Keyes said at the Aug. 22 school board meeting.

School board members who voted for the policy argued that those are "guidelines" to assist book challenge committees and are intended to protect children from inappropriate content. ABC News reached out to all seven trustees and Keller ISD superintendent Rick Westfall, but requests for comment were either declined or not returned.

Trustee Micah Young, who voted for the policy, said in the meeting that these guidelines are "not etched in stone," but are a "step in the right direction."

Who does it impact?

The Keller ISD policy does not identify specific groups, but Jeremy Young said the policy could make it "easier" for conservative parents, politicians or advocates to target LGBTQ+ titles or books that address race and racism in America.

"These laws are very vague, and they're intentionally vague because they're easier to pass and also easier to over enforce," he said. 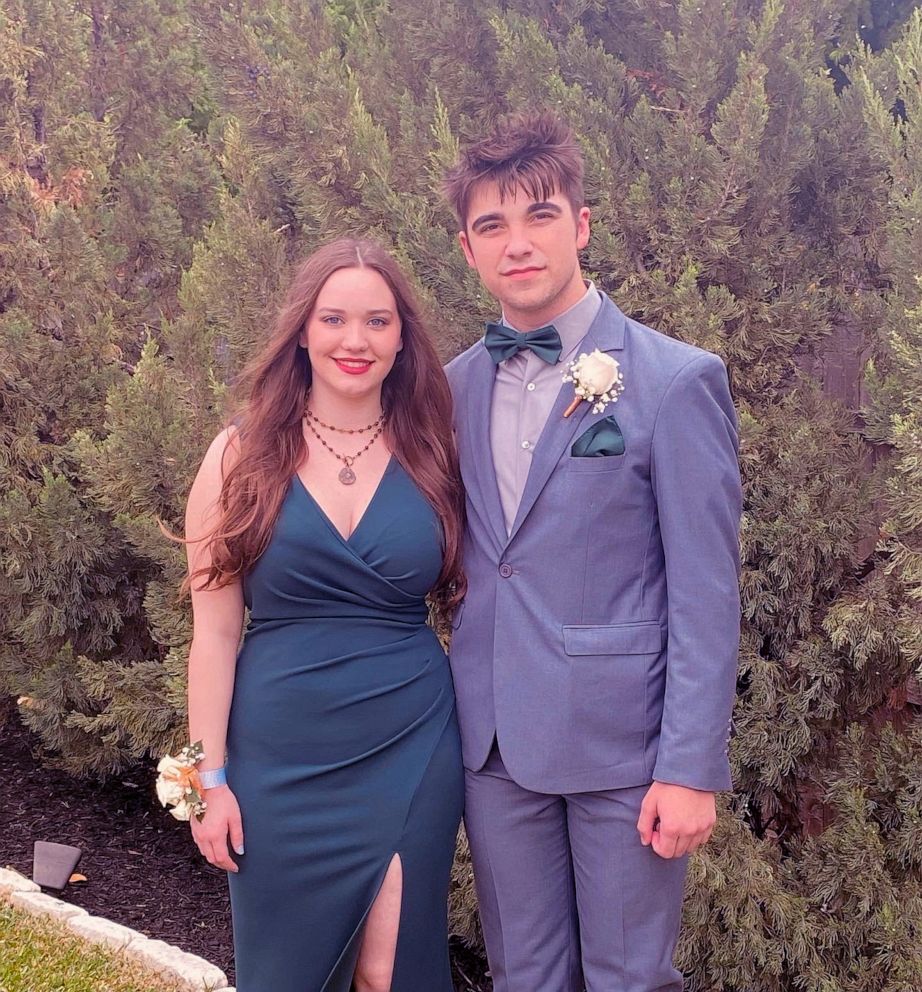 Courtesy Cameron Munn
Cameron Munn, a senior at Keller High School in Keller, Texas poses with a friend ahead of a school dance. Munn spoke out about against a policy in his school district restricting access to books in public schools.

"We've really gone beyond just the need to get pornography out of our schools," said Trustee Beverly Dixon, who abstained from the vote.

"We need to allow our staff, especially our counselors, to be able to purchase materials as they see fit to meet the needs of their students," she added.

This concern was raised at the school board meeting last month where dozens of community members voiced their opposition to the guidelines.

Pushback over diversity in the classroom push teachers out of schools

Cameron Munn, a gay senior at Keller High School, spoke out against the policy in a passionate speech before the school board.

"Your attempt to legislate and ban these stories is harming so many students like me," he said. 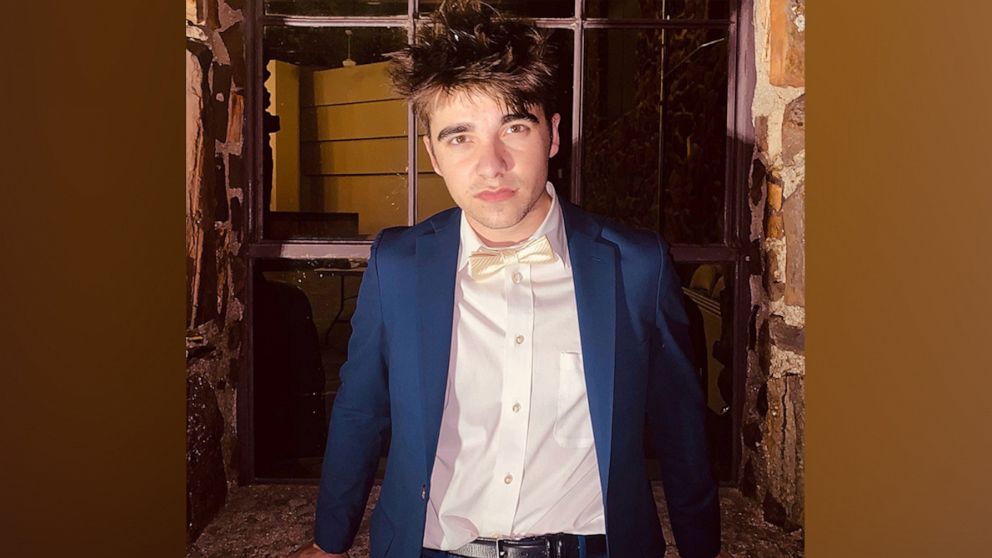 According to a PEN America report documenting book bans in school libraries and classroom between July 1, 2021 to March 31, 2022, the spike in bans reflects a "disproportionate targeting of books by or about people whose identities and stories have traditionally been underrepresented in children's and young adult literature, such as people of color, LGBTQ+ individuals, or persons with disabilities."

Munn told "GMA" that the new policy further isolates students like him, who found comfort in books about the LGBTQ+ experience.

Along with the letter, Krause included a list of about 850 books that cover a range of topics – from racism and U.S. history, to sex education and LGBTQ+ issues, and urged schools to take an "inventory" of whether those books are on the shelves.

"That list isn't exhaustive, it's not exclusive. And just the mere presence of a book on that list doesn't mean it was objectionable or inappropriate," he said.

According to Krause, the list was not meant to be shared publicly but was leaked last fall. Over the past year, Krause’s list became a rallying cry for conservatives in Texas and other states pushing for those books to be challenged or banned. 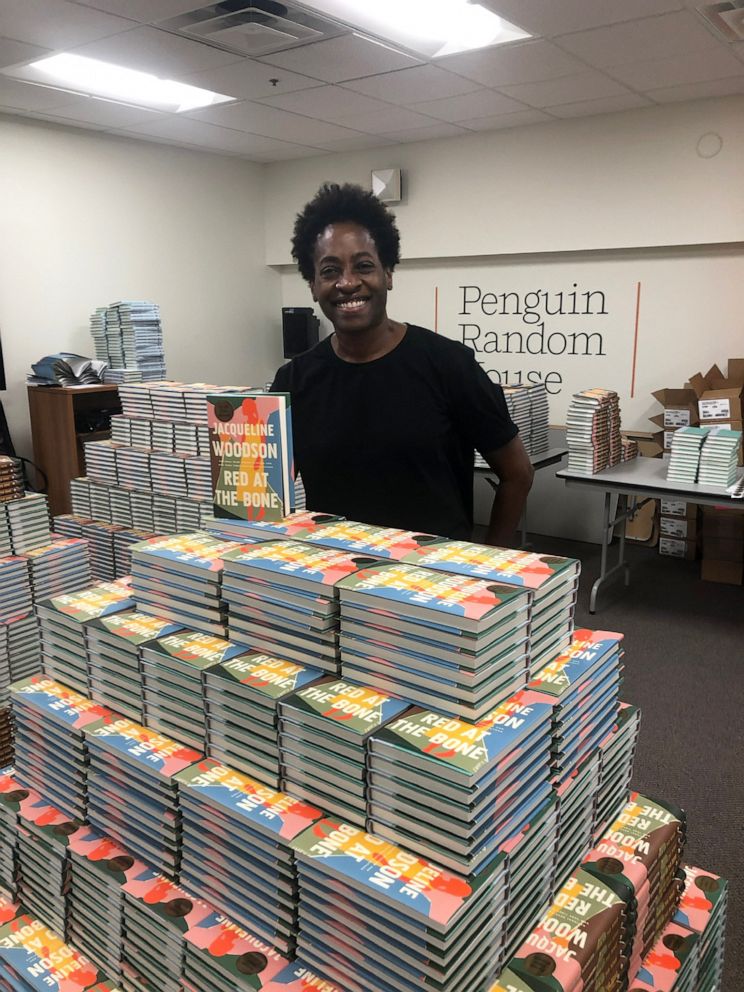 Four of Woodson's books are on Krause's list, including "Red at the Bone," and have been challenged or banned in various states – from Texas to Pennsylvania.

"One of the things 'Red at the Bone' talks about is the Tulsa race massacre," Woodson said.

"If we try to sanitize literature and try to sanitize American history, kids are going to see through it," she added. "[Kids] understand this world on such a deeper level than some people tend to think they do. And they have questions, and it should be okay to ask questions."