The mother of Botham Jean, the man shot and killed after former Dallas police officer Amber Guyger mistook his apartment for her own, delivered an emotional victim impact statement to the jury that convicted Guyger as her sentencing phase began.

Allison Jean, a resident of the Caribbean island of St. Lucia, was in New York when she and her daughter were informed of her son's death just hours after he was shot on Sept. 6, 2018, she said in a Dallas courtroom on Tuesday.

"My life has not been the same," she said. "It's just been like a roller coaster."

The grieving mother described her son as a man who was devoted to faith and his family, including his parents, older sister and younger brother, both of whom he was 10 years apart.

"I always refer to him as the glue of my three kids," Allison Jean said, referring to his ability to bridge the 20-year gap between his two siblings. 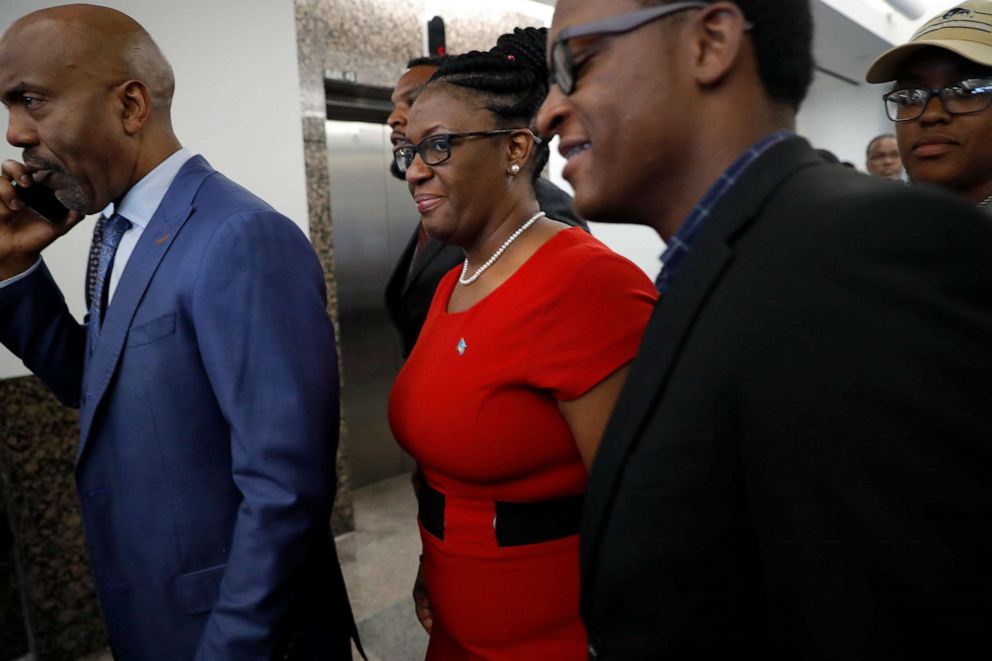 Botham Jean was always a talented student, his mother said. In St. Lucia, he was admitted to the top high school on the island, where he became president of the school house, a leader for several clubs and convinced one of his teachers to start a choir due to his love for singing.

After high school, Botham Jean decided to study accounting at Harding University, a private Christian college in Searcy, Arkansas, his mother said. There, he did a lot of missionary-type work and was involved in preaching and singing and was dedicated to helping vulnerable members of the community, such as the elderly and disadvantaged children, his mother said.

He even started a yearly trip for him and his fellow students to St. Lucia, where they would participate in outreach programs for delinquent boys and orphans, Allison Jean said.

During his senior year in college, Botham Jean was hired by multinational professional services firm PricewaterhouseCoopers after what was supposed to be a six-week internship was extended to six months, his mother said. 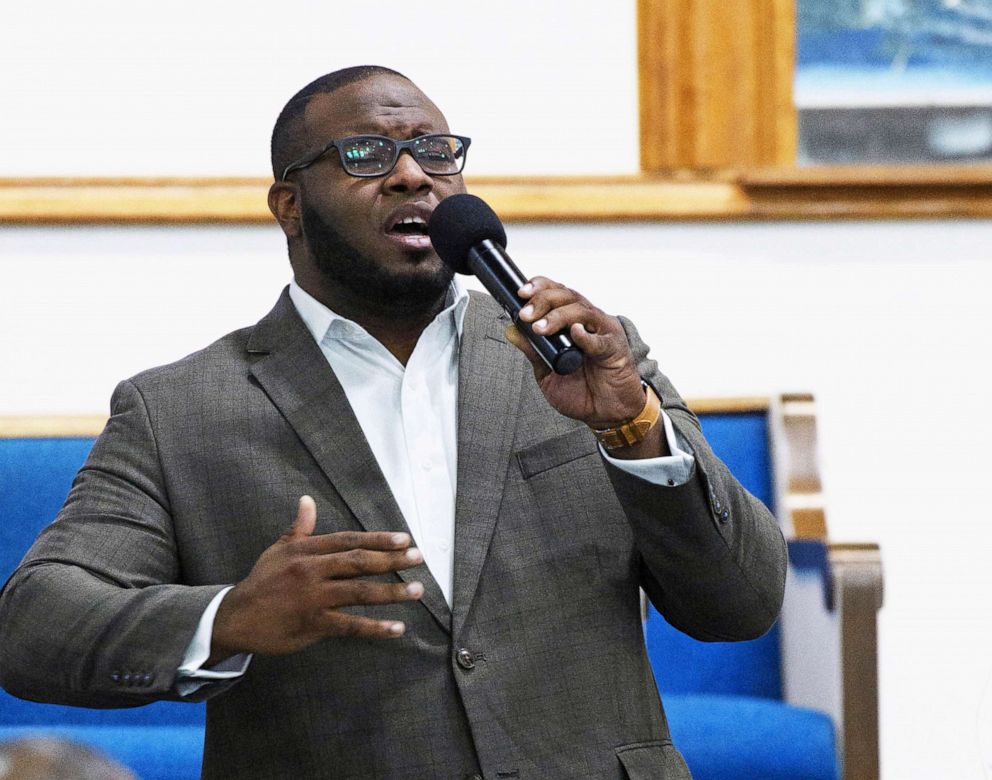 He was killed days before his 27th birthday, Allison Jean said. He would have turned 28 this past Sunday.

Allison Jean said she and her family's lives have been turned upside down since her middle child was killed. She has had difficultly working, sleeping and eating and has been worried about her youngest son, who "doesn't speak much" anymore.

"And I have to keep the family together, because everybody's in pain," she said.

The last time she and her husband saw Botham Jean was in February 2018, when he traveled to New York in an attempt to surprise his parents, Allison Jean said. The last time she spoke to him was the day before he was killed. 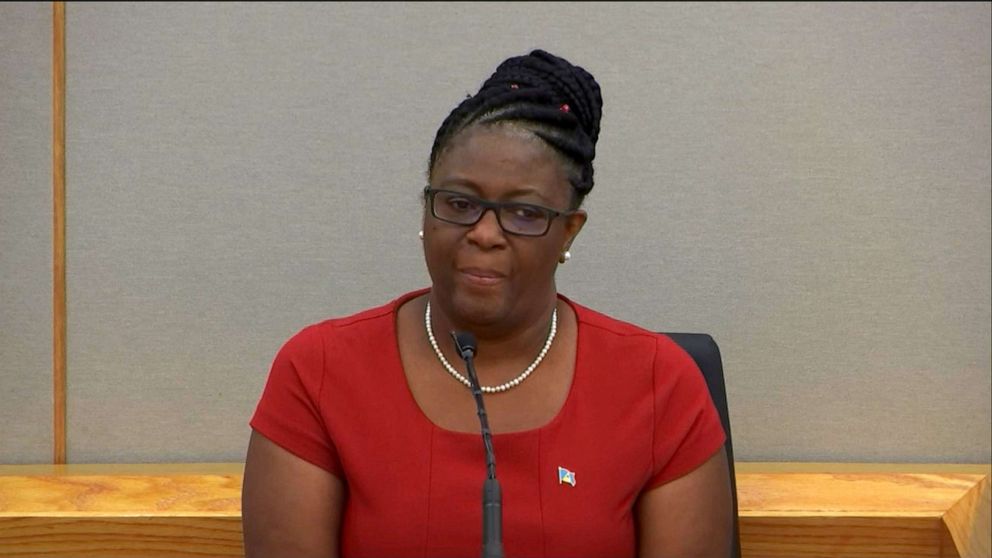 Since his death, the family has started a foundation in his name, which launched this past weekend at a gala in Dallas, Allison Jean said. They hope to help the type of vulnerable people that Botham Jean was so keen on connecting with as well as other victims like themselves, she said.

Botham Jean's family burst into tears after the verdict was read.

Guyger's sentencing will continue on Wednesday.