When a US Airways jet suddenly plunged from the sky and toward the icy Hudson River 10 years ago, Eric Stevenson thought about his mother, his sister, his friends and he wrote them a goodbye note.

Stevenson was one of 153 passengers and crew members aboard Flight 1549 on Jan. 15, 2009, when the North Carolina-bound Airbus A320 struck a flock of geese, its engines erupted into flames and the jet began falling.

Panic ensued and the passengers braced for impact.

"As we were going down, people around me were pulling out their cell phones and trying to call their loved ones ... they were leaving their last messages," Stevenson told "Good Morning America" on Tuesday. "My cell phone was up in the bin overhead. And so, as we were going down, I'm thinking, 'Well, these are the last seconds.'" 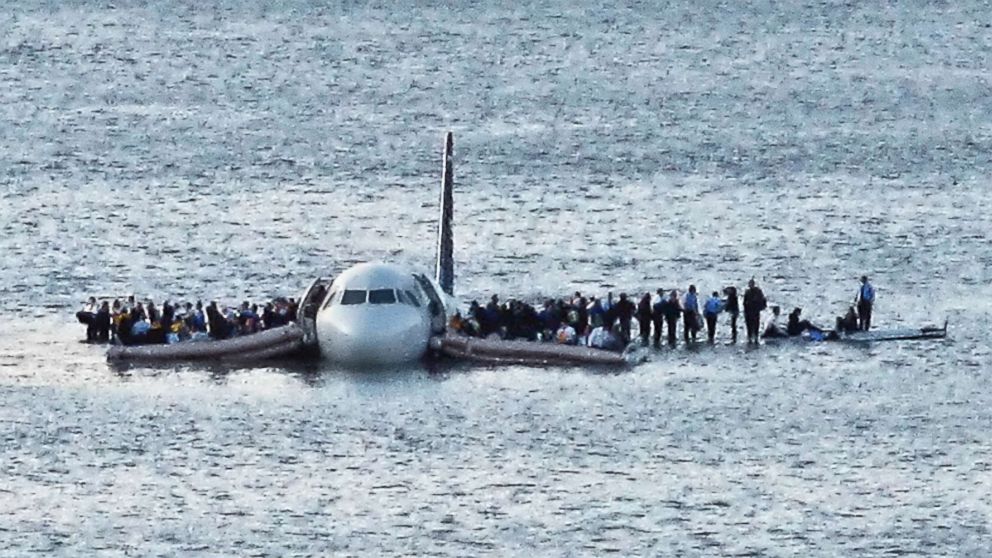 Steven Day/AP
In this Jan. 15, 2009 file photo, airline passengers wait to be rescued on the wings of a US Airways Airbus 320 jetliner that safely ditched in the frigid waters of the Hudson River in New York, after a flock of birds knocked out both its engines.

In an exclusive interview with ABC News' Amy Robach, Stevenson recalled what he thought would be the last moments of his life.

(MORE:'All the pieces had to come together': Capt. Chesley 'Sully' Sullenberger says on 10th anniversary of miraculous Hudson River landing

"I pulled out a business card, and I wrote on the back of the business card," he said, holding up the card. "I wrote to my family -- to my mom and to my sister: 'I love you.' And I knew this [would be] the last thing I would be doing.

"I shoved it into my pocket because I thought if the aircraft exploded ... at least it would be near my body and they knew I was thinking of them as we were going down," he added.

But as the passengers prepared for their last breaths, Capt. Chesley "Sully" Sullenberger and co-pilot Jeff Skiles thought of a way to save themselves and everyone aboard by pulling off one of the most mind-blowing emergency landings in U.S. history. 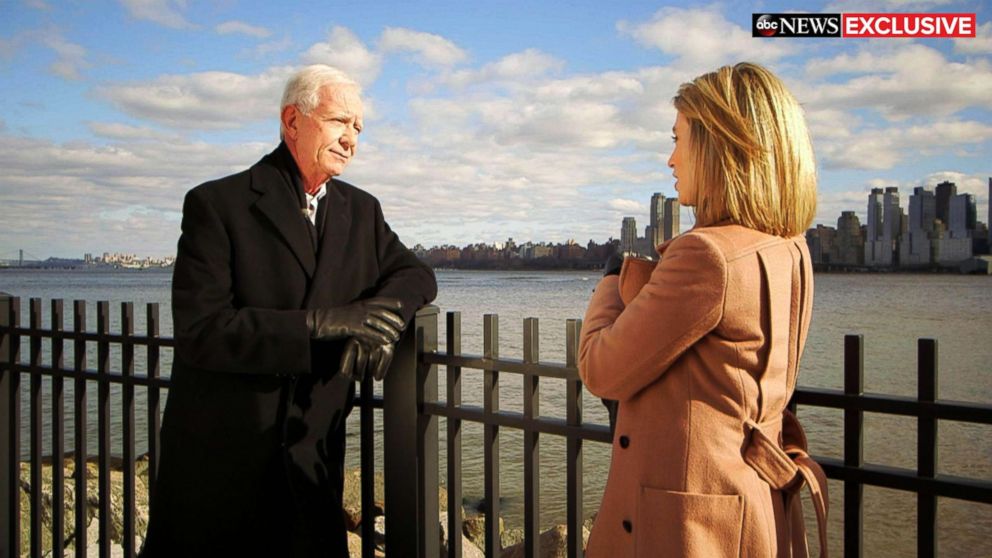 ABC News
Chesley "Sully" Sullenberger speaks with ABC News' Amy Robach about the tenth anniversary of the "Miracle on the Hudson."

Sullenberger steered the plane into the cold, choppy waters of the Hudson River, near Manhattan. Everyone on board survived and the landing was dubbed the "Miracle on the Hudson."

"Because of when and where this happened -- a time in the world's history, the financial meltdown of '08-'09, when it seemed like everything was going wrong and no one could do anything right -- I think some people had begun to doubt human nature," Sullenberger said. "And then along came this group of strangers who rose to the occasion and made sure that everyone survived and I think at a time when we all needed it, it gave us hope."

(MORE: Miracle on the Hudson: A look back)

Sullenberger, now retired, said the story makes him feel as if he's a part of "living history," and it gives him a greater sense of purpose.

"I think about not only what we did but what everybody else did," Sullenberger, who said he doesn't believe in miracles, told "GMA." "All the pieces had to come together. This group of strangers had to rise to the occasion and make sure that they saved every life." 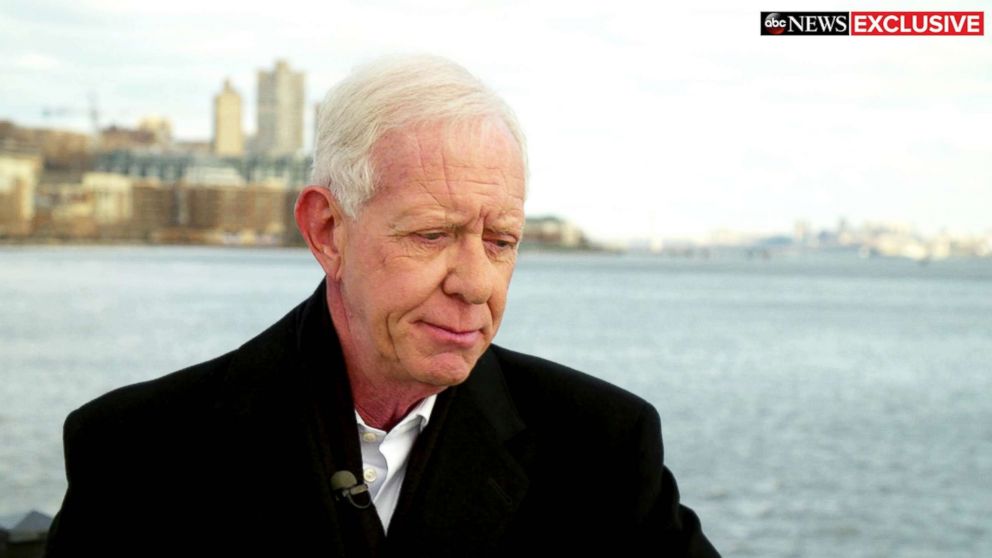 ABC News
Chesley "Sully" Sullenberger speaks with ABC News' Amy Robach about the tenth anniversary of the "Miracle on the Hudson."

The captain, 67, reunited with the other survivors on Tuesday to celebrate the 10th anniversary of the "Miracle on the Hudson," but it's not the first time they've reconnected.

"We have a party in New York -- a reunion party every year," said Barry Leonard, who was flying back home to Charlotte when the plane made the emergency landing. "We've been doing that every single year and we get different number of people that come to it."

"It really helps give us a forum to get together and to cry on each other's shoulder if we need to about things, to help support each other," he added. "It's always been an important event, I think, for all of us."

Leonard said the reunions were special because it gives the passengers and crew members a chance to talk about their shared experiences and the difficulties of dealing with such a traumatic event.

"It gets to be very emotional because people have different experiences," he continued. "And there are dark moments, you know, with most of us that have been through this. There was a lot of PTSD."