Citigroup, one of the largest financial institutions in the United States, has begun offering to pay for travel expenses for employees who travel out of state to access reproductive health care.

The new policy, which went into place this year, is "in response to changes in reproductive healthcare laws in certain states in the U.S.," the bank said Tuesday in a filing with the Securities and Exchange Commission (SEC).

According to the filing, Citi now provides "travel benefits to facilitate access to adequate resources."

The bank, which is headquartered in New York City, has offices in states across the country, including Idaho, Texas and Florida, states that have recently passed legislation restricting access to reproductive health care, specifically abortion.

Citi did not specifically mention abortion in its filing. The bank did not respond to ABC News' request for comment. 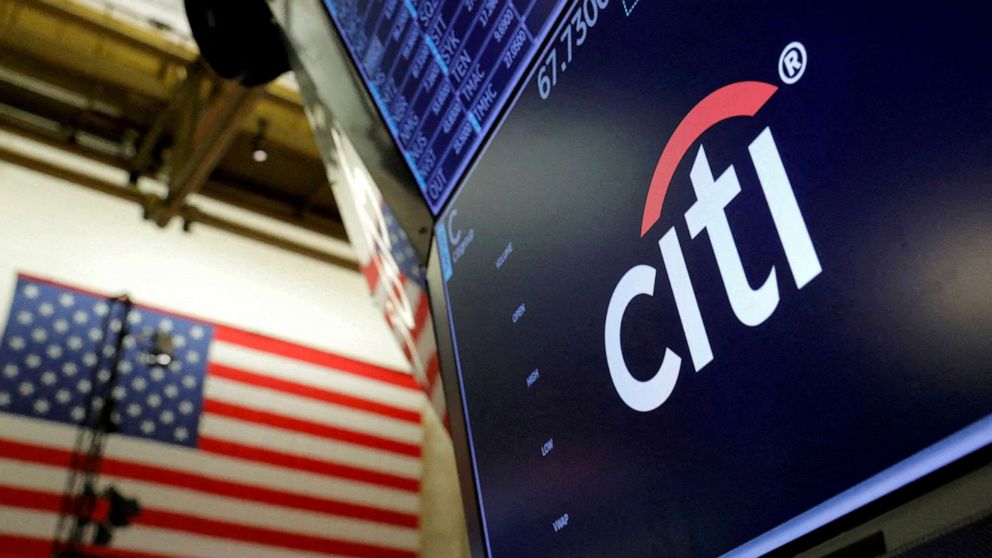 Andrew Kelly/Reuters, FILE
The logo for Citibank is seen on the trading floor at the New York Stock Exchange in New York, Aug. 3, 2021.

Citi's action on reproductive health care comes at a time of heightened activity on the issue across the country.

So far in 2022, 1,844 total provisions related to sexual and reproductive health and rights have been introduced in 46 states and Washington, D.C., according to an analysis released Thursday by Guttmacher Institute, a reproductive rights organization.

MORE: Florida passes ban on abortions after 15 weeks: What to know

That total includes both restrictions and proactive measures, according to Guttmacher.

The activity at the state level comes as the Supreme Court is expected to rule in May or June on a consequential abortion case, Mississippi, Dobbs v. Jackson Women’s Health.

In the case, the state of Mississippi is arguing to uphold a law that would ban most abortions after 15 weeks of pregnancy, while Jackson Women's Health, Mississippi's lone abortion clinic, argues the Supreme Court's protection of a woman's right to choose is well-established and should be respected.

MORE: Majority of abortions in US now done with pills, data shows

If the Supreme Court rules in Mississippi's favor and upholds the law -- as is expected because of the court's current makeup -- the focus will again turn to states.

"We'll be watching what the details are because that could matter to in terms of whether the court seems open to arguments that abortion is unconstitutional, and states should be disallowed from having abortion be legal within their borders or not," Mary Ziegler, a visiting professor of constitutional law at Harvard Law School and author of "Abortion and the Law in America: Roe v. Wade to the Present," told ABC News in January. "That will tell us a lot about what states are actually going to be able to do."