Florida Gov. Ron DeSantis on Thursday signed into law a bill that bans nearly all abortions after 15 weeks, the same gestational limit currently being reviewed by the U.S. Supreme Court.

The new law, which passed the state Senate in March, will go into effect July 1.

Under the law, there are no exceptions for abortion in the case of rape or incest, but it does allow for exceptions if the fetus has a fatal abnormality or in cases when the mother is at risk of death or "substantial or irreversible physical impairment."

Those exceptions would require written certification from two physicians.

Physicians who perform abortions must submit monthly reports to the state health department with details about each procedure, including the reasons for performing them and the number of infants born alive after attempted abortions. 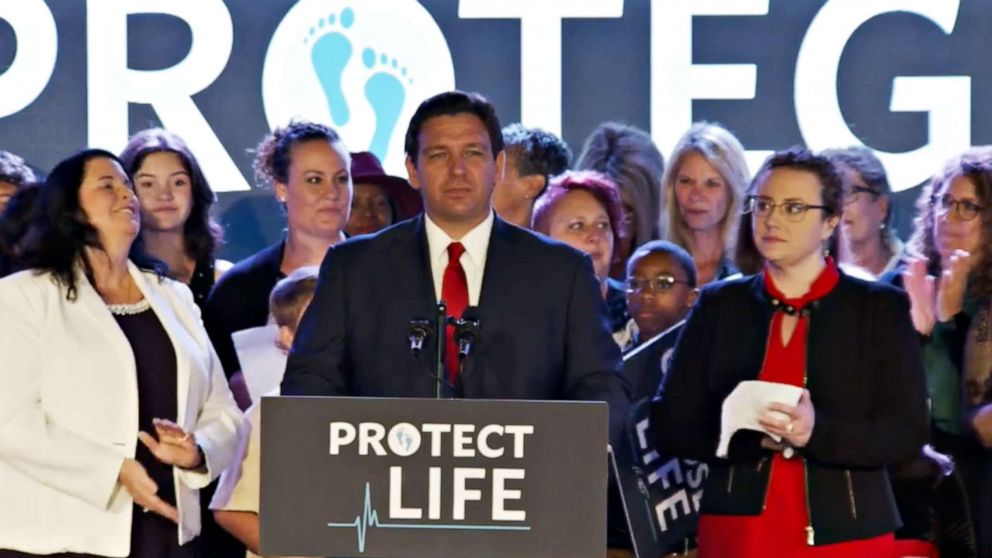 Abortion rights advocates argue that banning abortion after 15 weeks will further harm patients who need care the most, including people of color, people of limited economic means and people who lack health insurance.

"Nobody should be forced to travel hundreds or even thousands of miles for essential health care — but in signing this bill, Gov. DeSantis will be forcing Floridians seeking abortion to do just that," Alexis McGill Johnson, president of Planned Parenthood Action Fund, said in a statement. "Floridians want to be able to make decisions about their health and their families, without interference from politicians. They want the protections guaranteed by their state’s constitution. This ban runs counter to all of these goals. Planned Parenthood pledges to stand with patients and fight this until people can get the care they deserve.”

The ACLU of Florida announced Thursday that it plans to challenge the new abortion law in state court. The organization will bring a lawsuit sometime this spring, with other plaintiffs, a person familiar with the plans told ABC News.

“Gov. DeSantis and the Florida legislature’s shameful abortion ban would push abortion care out of reach for countless Floridians," Kara Gross, legislative director and senior policy counsel for the ACLU of Florida, said in a statement. "Personal decisions regarding whether and when to have a child should not be dictated by politicians."

Dr. Sujatha Prabhakaran, chief medical officer at Planned Parenthood of Southwest and Central Florida, told ABC News in March that doctors like herself are "scared and sad" about the legislation's potential impact.

"The biggest impact of the bill is going to be hurting our patients' access to the care that they need," said Prabhakaran, also a practicing OB-GYN in Sarasota, Florida. "We know that when there are these restrictions, it doesn't mean that the need for the care goes away, it just means that it makes it even harder for patients to access the care."

The new law in Florida comes at the same time that legislators in Oklahoma and Kentucky have also taken action to limit abortion access. 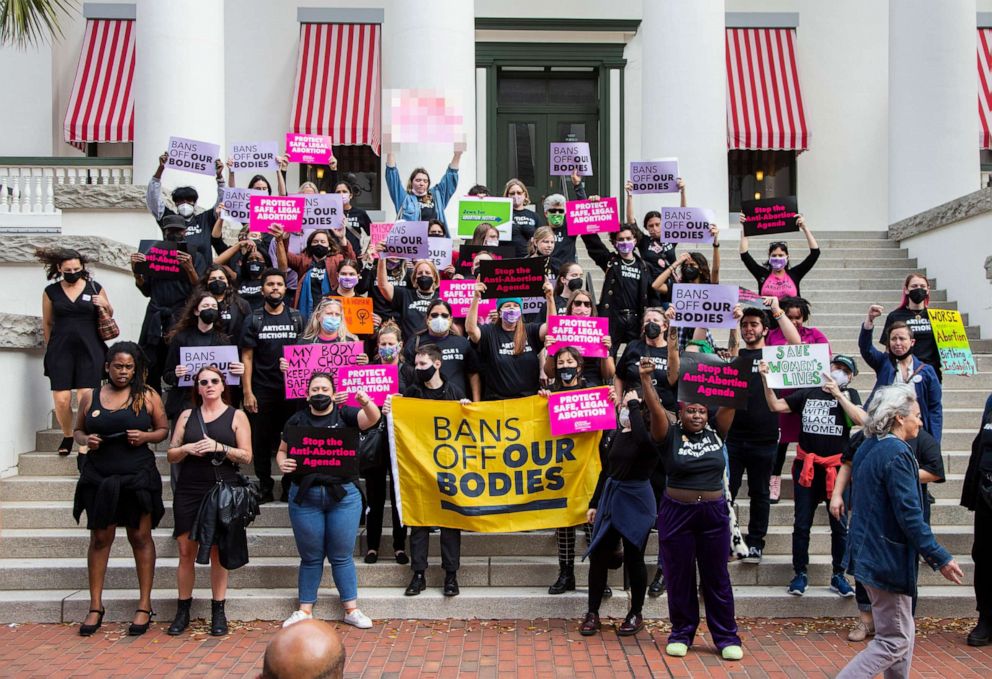 Mark Wallheiser/Getty Images, FILE
Advocates for bodily autonomy march to the Florida Capitol to protest a bill before the Florida legislature to limit abortions, Feb. 16, 2022, in Tallahassee, Florida.

Under a bill signed into law Tuesday by Oklahoma Gov. Kevin Stitt, any medical provider who performs an abortion will face a fine of $100,000 and up to 10 years in prison. The only exceptions for performing an abortion would be if the mother's life is in danger.

The state-level actions come as the Supreme Court is reviewing a Mississippi law that bans abortion after 15 weeks.

MORE: Majority of abortions in US now done with pills, data shows

If the Supreme Court rules in Mississippi's favor and upholds the law -- as is expected because of the court's current conservative makeup -- the focus will turn to states, more than half of which are prepared to ban abortion if Roe is overturned, according to the Guttmacher Institute, a reproductive rights organization.

Prabhakaran said in March that she and other doctors in Florida were already seeing patients from states as far away as Texas, which last year enacted a law that bans abortions after six weeks of pregnancy. 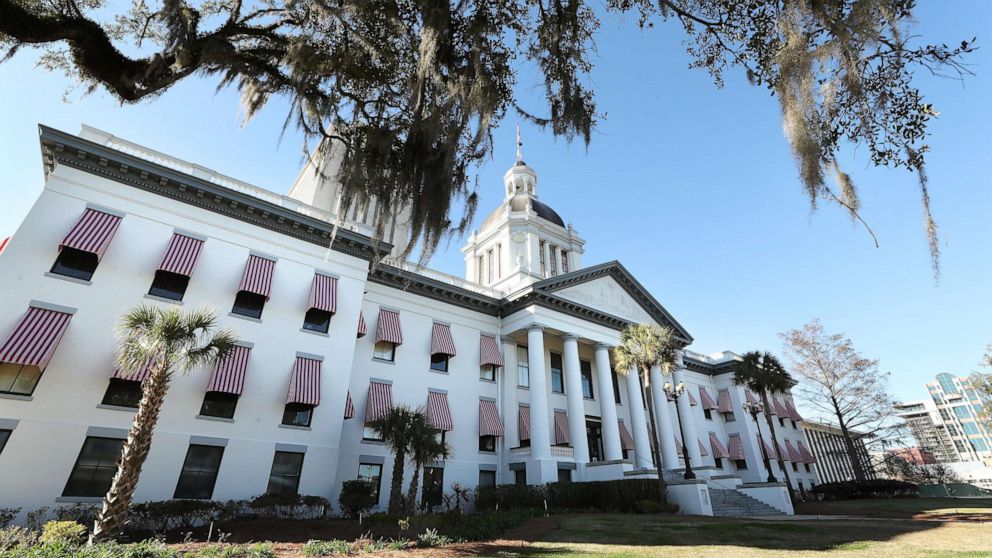 As of 2017, abortions in Florida represent just over 8% of all abortions in the U.S., according to the Guttmacher Institute.

According to Prabhakaran, a 15-week ban in Florida has the potential to force pregnant people to travel as far as North Carolina and Washington, D.C., for care.

"While abortion is very safe, the the higher the gestational age, the more risk there is potentially to patients who have a complication," she said, adding that the lack of access also means some patients will continue with high-risk pregnancies while others will seek other care. "What I worry is going to start to happen again is that patients will be taking care from unqualified providers, and that that will put them at risk."

ABC News' Will McDuffie contributed to this report.