As thousands of students gather across the country this weekend to fight for stricter gun laws, a former student and survivor of the Columbine High School shooting will tell her story at a Texas "March for Our Lives" event this Saturday.

Now a teacher herself, Michelle Porter, 37, of Waco, Texas, said she chose to participate in the gun control rally after her students asked if she'd share her personal experience from that tragic day.

"I think it's an important discussion because we are still having it 19 years later without anything being different," Porter told ABC News. "The students said, 'We are done. We are tired of this.' They are not old enough to do something so they're asking us as adults to do something. There are a lot of students asking us to listen and it's important that we hear them."

Porter was an 18-year-old senior when two students opened fire on April 20, 1999, at Columbine High School in Littleton, Colorado, killing 12 of her fellow students and a teacher. 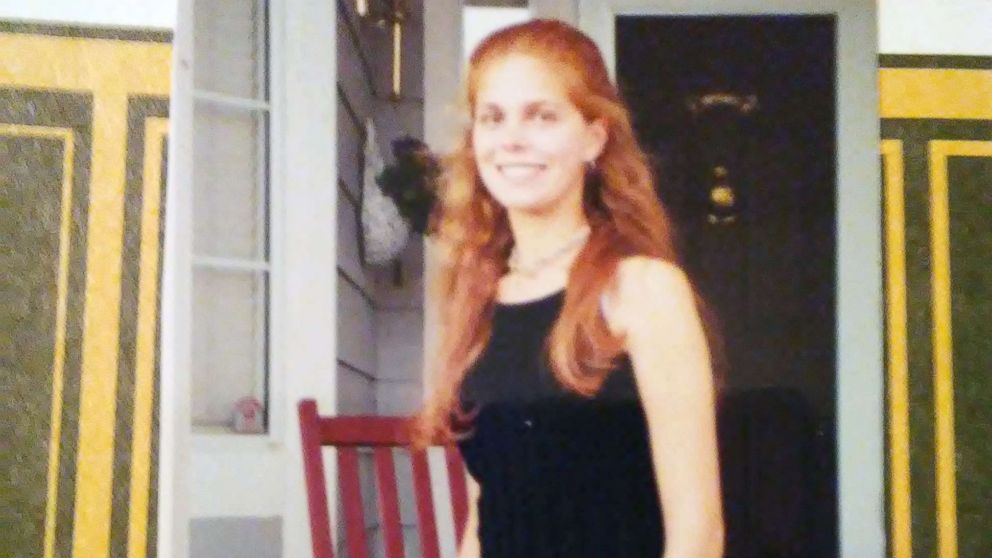 Michelle Porter
Seen in a photo dated August 1998 on her the first day of her senior year at Columbine High School, Michelle Porter, now 37, survived the Columbine shooting after two students opened fire on April 20, 1999 during the school day in Littleton, Colo., killing 12 of her fellow students and a teacher. Porter will tell her story at a Texas "March for Our Lives" event on March 24 in the town of Waco.

Without remembering my wounds ... that conversation gets forgotten.

Porter said she was eating lunch in the cafeteria when shots rang out. She ran and took cover in a science classroom with about 25 freshmen.

"Some of the students were writing notes to their parents," Porter recalled. "I couldn't wrap my brain around that. I was just thinking, 'I really hope [my parents] know I love them because I don't think I could handle writing a letter right now.'"

Porter escaped uninjured, but the events of that day left permanent scars, she said.

"I don't want my wounds to be completely healed," Porter said. "Without remembering my wounds and healing my scars, that conversation gets forgotten. I hope that I carry my wounds and use them to help others and I hope people around me will use them to do the same." 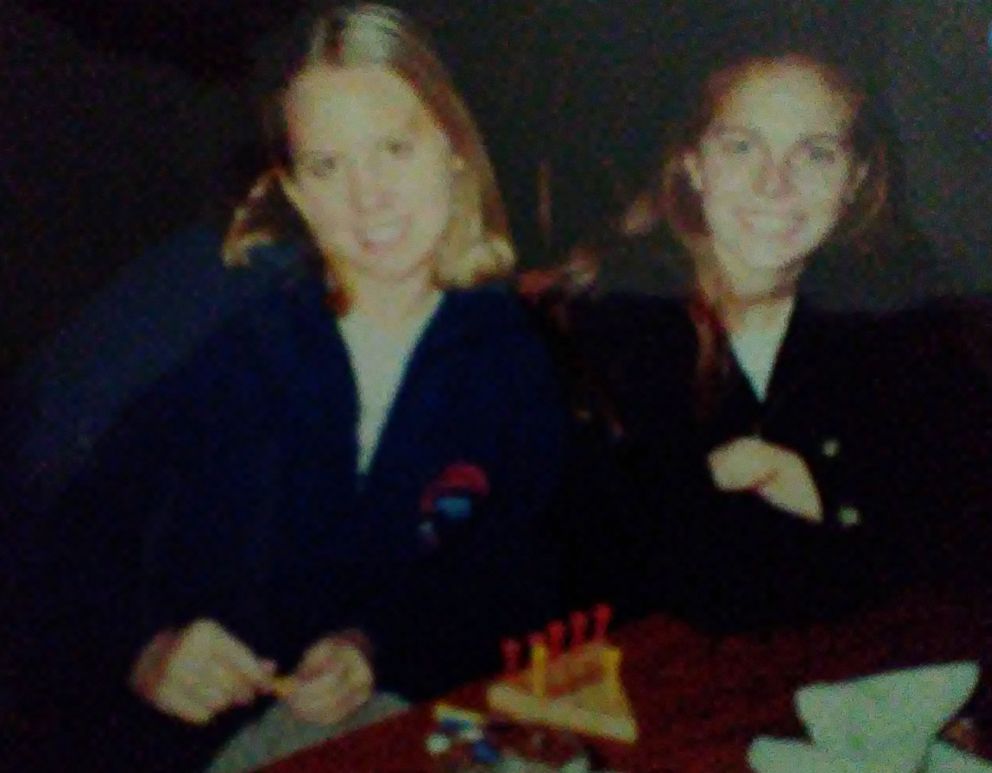 On March 24, Porter will speak in front of 2,000 local students in her town of Waco. It will be just one of the hundreds of satellite marches, or "sibling marches," that will occur this weekend in addition to the main "March for Our Lives" event that will take place in Washington, D.C.

"March for Our Lives" was organized by students of Marjory Stoneman Douglas High School in Parkland, Florida, where a gunman killed 17 people and injured others on Valentine's Day.

The students, who are using the slogan "Never Again," are calling on lawmakers to make schools safer and enact tougher gun control laws, such as prohibiting the sale of high-capacity magazines and banning the high-powered, highly lethal assault-style weapons often used in mass shootings. 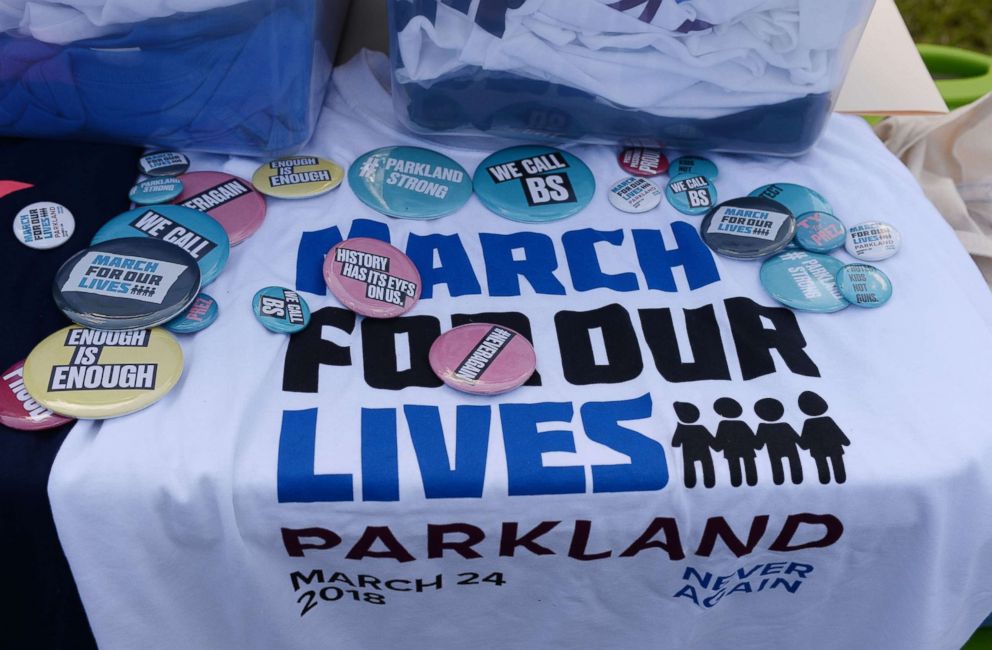 Larry Marano/REX/Shutterstock
T-shirts and buttons that were available for a March For Our Lives pep rally at Stoneman Douglas High School, Parkland, Florida, March. 20, 2018.

Now a mother of two and member of the Mennonite Church, Porter said she brings her faith into how she feels about gun control.

Porter said she believes that those who are rallying for gun control and people who want continued easy access to firearms are all acting based on their emotions. 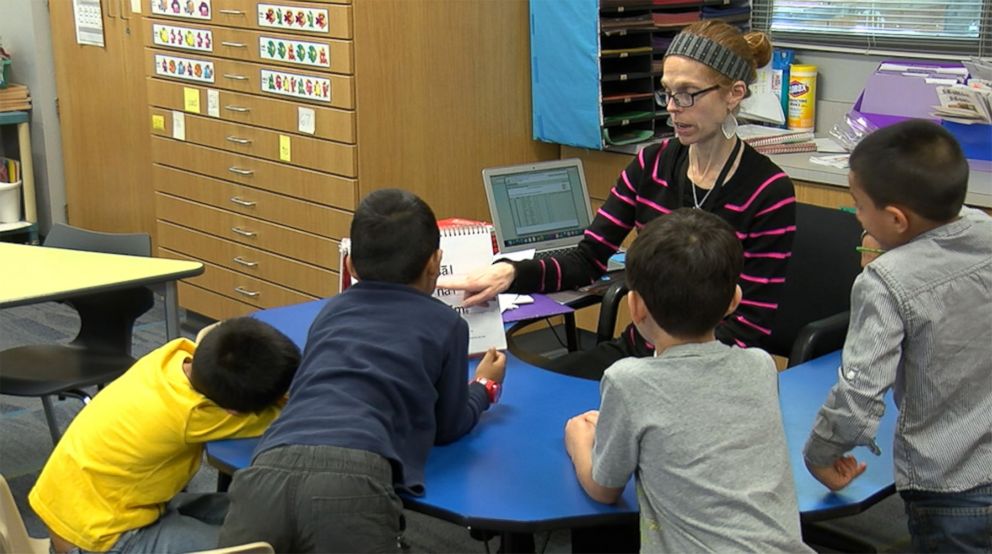 I don't think this is a time to disassociate from our feelings.

"I don't think this is a time to disassociate from our feelings," she said. "But rather, I would ask us to connect to the emotions of sadness and grief and lament that more children have died, that more people are suffering mental illnesses, that more people seek to use violence."

Besides tougher access to guns, Porter said she is participating to support stricter background checks and support for all families, including those of the shooters.

"Our community had a really hard time responding and reacting to the friends and family of Eric [Harris] and Dylan [Klebold]," Porter recalled. "That's the part when as a parent I say, 'Oh my God, their parents grieved by themselves and had people hating them.' Part of the discussion that's important is, 'Yes, we are responsible for the behaviors of our children, at some point it can be a mental illness....'" 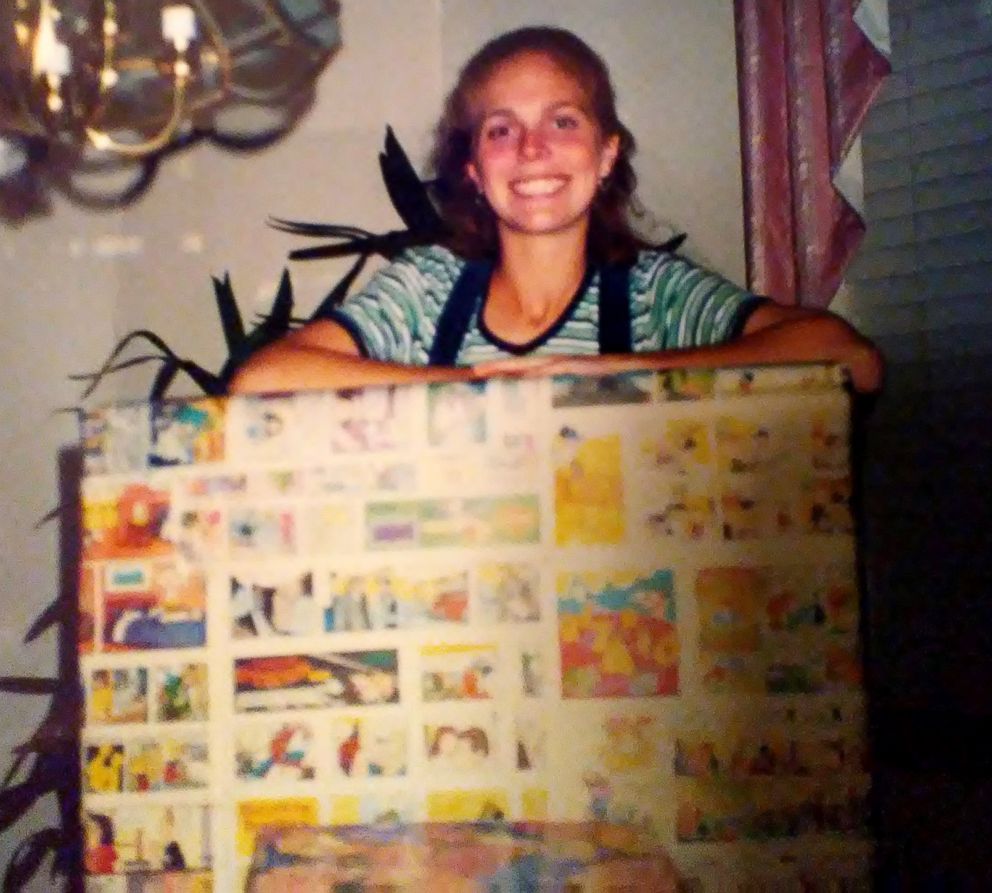 "I hope that's part of the change is the parents or the family and friends of the perpetrator of violent crimes will be able to seek help for themselves and support in grieving," Porter added.

As for the debate over arming teachers in the wake of the Parkland shooting, Portland said she recalls the same conversation occurring after the Columbine shooting.

"I understand that the conversation would be that the person would be trained, would be armed; I personally don't want another area of my life that's militarized or has the possibility of more weapons being involved in it and I wouldn't want to be the teacher that would have the responsibility, feeling like I would have to use that weapon," Porter said. 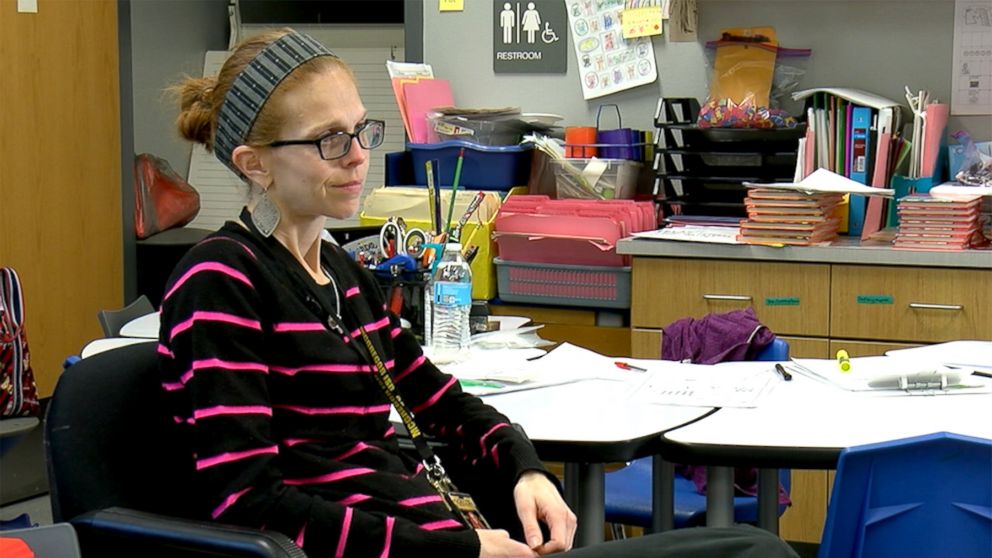 ABC
Michelle Porter, 37, survived the Columbine shooting after two students opened fire on April 20, 1999 at Columbine High School in Littleton, Colorado, killing 12 of her fellow students and a teacher.

How can we help the people around us that we see suffering?

She continued, "... It feels like we're trying to solve a problem at the end of it with gun control instead of looking at it at the beginning and saying, 'What are the mental health issues? How can we help the people around us that we see suffering?' But I am thankful that we are discussing gun control and that it's part of the conversation."

In addition, Porter said that as part of "March for Our Lives," the students in her area have arrived at the following five specific points about gun control to present to lawmakers. 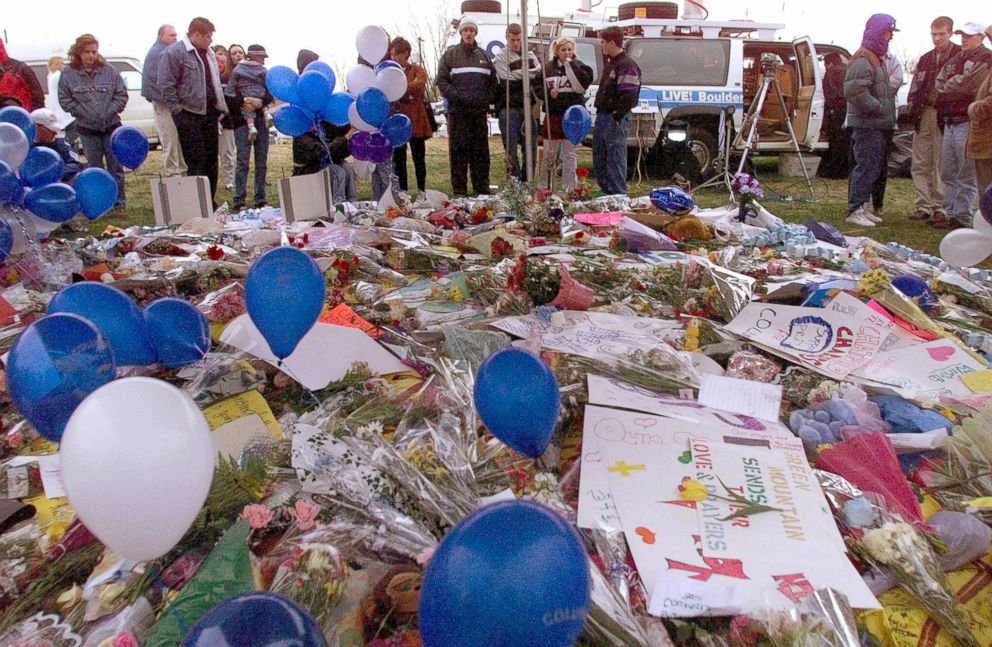 Hector Mata/AFP/Getty Images, FILE
Residents of Littleton, CO stand near a carpet of flowers, mourning the dead at Columbine High School, April 21, 1999. Thirteen fellow students were killed and twenty more were injured in a shooting at the school.

Waco's "March for Our Lives" demonstration will begin at 3 p.m. CST on Saturday at Heritage Square in downtown Waco.