The state of Missouri will for the first time in its history have a Black woman representing it in Congress after Cori Bush's victory Tuesday night.

Bush's history-making win was expected after she defeated incumbent Rep. William Lacy Clay Jr. in the Democratic primary in August, ending the political dynasty of the Lacy Clay family, which has represented the heavily Democratic, St. Louis-area 1st District for over 50 years.

MORE: A candid conversation with eight women of color running for Congress this year

Bush, who ran and lost to Lacy Clay in 2018, was one of at least 115 women of color running for Congress this year, a record-breaking number, according to the Center for American Women and Politics (CAWP).

Both a nurse and a pastor, Bush spoke openly on the campaign trail about her struggle with paying taxes and staying on top of bills. She has also been outspoken about facing homelessness and domestic violence at points in her life. 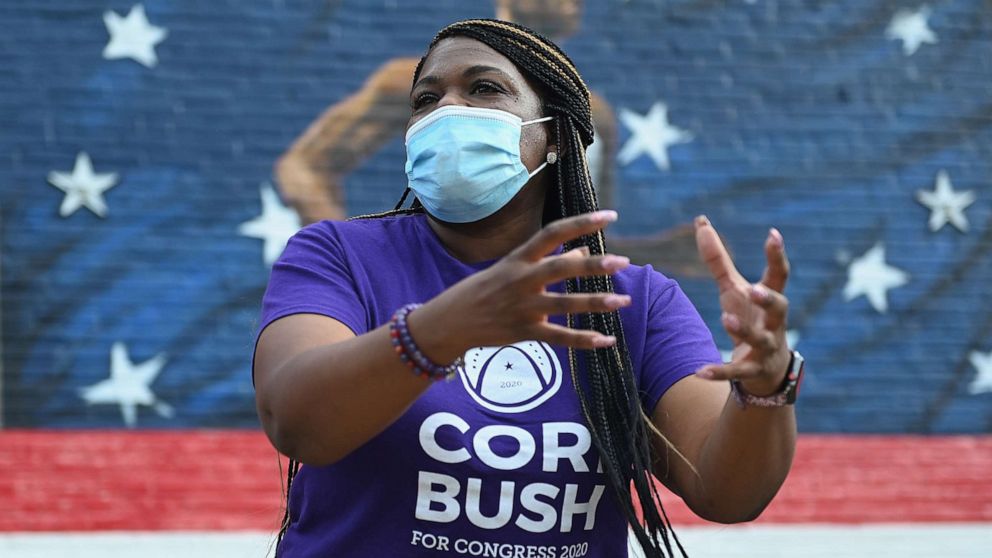 She made a name for herself as a progressive activist who started protesting in the St. Louis area after Michael Brown, a Black 18-year-old, was fatally shot by a white police officer in 2014 in Ferguson, Missouri.

Bush told "Good Morning America" earlier this year that she wants to bring to Congress a direct link to the people of her district and the issues they face daily, and to also fight for big ideas like criminal justice reform, policing reform, Medicare and education for all and equal rights.

MORE: Will Republican and Democratic women change the face of Congress?

"I'm taking my own lived experience to Congress, and what so many people in my community have gone through where they have felt, you know, neglected, under-represented, just not heard," she said. "I'm not going to stop being an activist just because I'll be in Congress.” 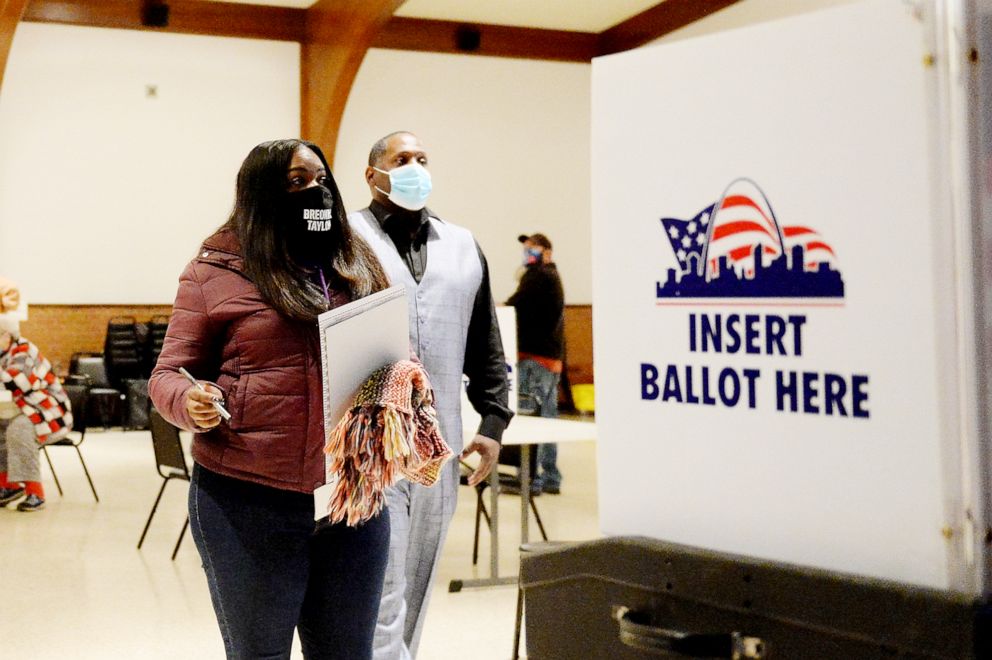 Bush has already met with other women of color in Congress, like Democratic Reps. Rashida Tlaib (Michigan) and Alexandria Ocasio-Cortez (New York), to help guide her in her new role as a congresswoman. 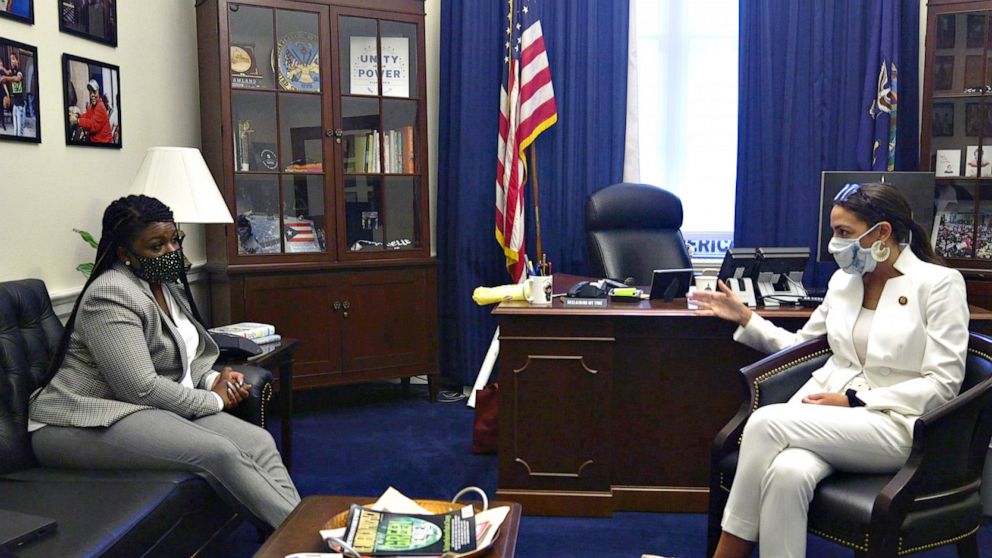 "She represents such an important movement that is now just starting to get an expanded foothold into the United States Congress," Ocasio-Cortez told "GMA" of Bush earlier this year. "To me, she just represents a fidelity to everyday people over profit and over the influence of corporate lobbyists that we so badly need, and she’s just an incredible human being and I think it’s so important that we’re having her here in Congress."