Delaware has become the first no-kill state in the U.S. for animals that enter shelters, according to animal welfare activists.

The Best Friends Animal Society, which tracks no-kill rates by state, announced the state's achievement at its annual conference in Dallas last month.

For a state to be considered no-kill by the group, it must save at least 90% of dogs and cats entering shelters. 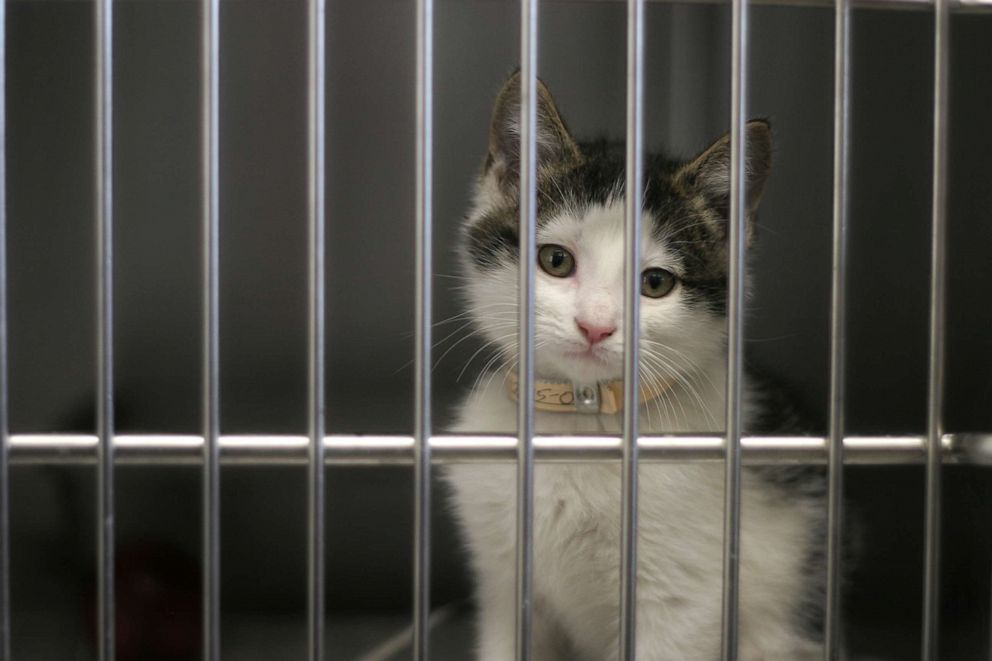 Dan Brandenburg/Getty Images, FILE
In this undated file photo, a kitten waits to be adopted from the animal shelter.

In Delaware, 11,900 animals were saved out of 12,800 that entered shelters, according to the Best Friends Animal Society. The state has a total of 59 no-kill shelters.

(MORE: Cats cause $5K in damage to Florida Humane Society )

Last year, about 733,000 dogs and cats were killed in the U.S., according to the Best Friend Animal Society. About 2,000 animals die every day in shelters, with a rate of two cats for every dog, according to the Brandywine Valley SPCA in Pennsylvania. 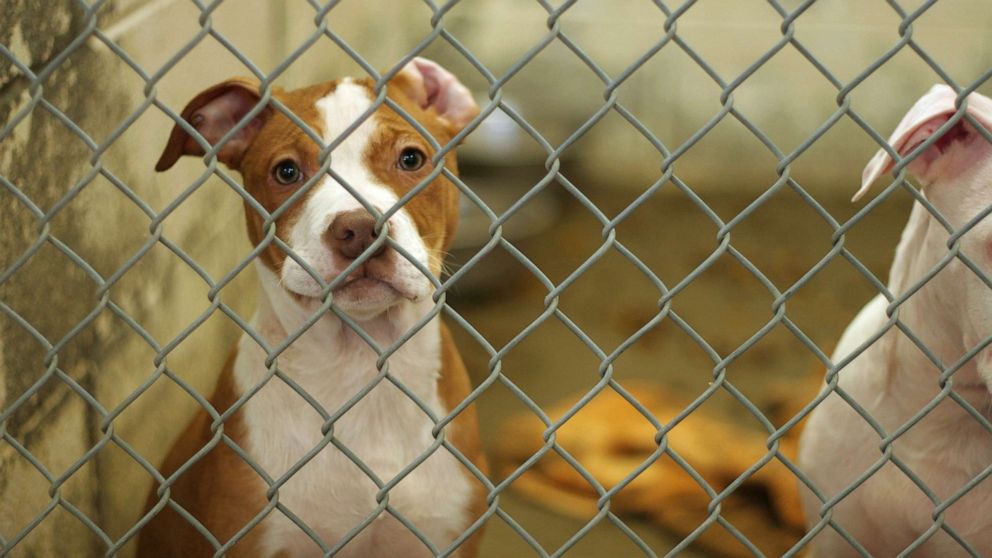 Activists are focusing on states like Florida, Alabama, Mississippi and Louisiana, due to limited resources and pet overpopulation, according to the Brandywine Valley SPCA.

The Best Friends Animal Society aims to achieve no-kill status for dogs and cats nationwide by 2025.