The Federal Aviation Administration (FAA) will begin handing down stricter punishments to unruly airline passengers without a warning, including "fines of up to $35,000 and imprisonment."

FAA Administrator Steve Dickson signed the order Wednesday directing the agency to take a "zero-tolerance policy" in unruly passenger cases after the agency saw a "disturbing increase in incidents" of passengers disrupting flights with "threatening or violent behavior."

"The order that I signed yesterday directs my safety inspectors and our attorneys and our chief counsel office to exercise all enforcement authority that we have," FAA Chief Dickson told ABC News Thursday. "Traditionally what we will do as we work through these situations, there are times when, every situation can be a little bit different, and there may be warnings, there may be counseling. But in this particular case, for the time being, up until March 30, we are going to go straight to enforcement."

Dickson said he noticed an uptick in flight disturbances in the wake of the U.S. Captiol riot.

"These incidents have stemmed both from passengers' refusals to wear masks and from recent violence at the U.S. Capitol," the agency said. 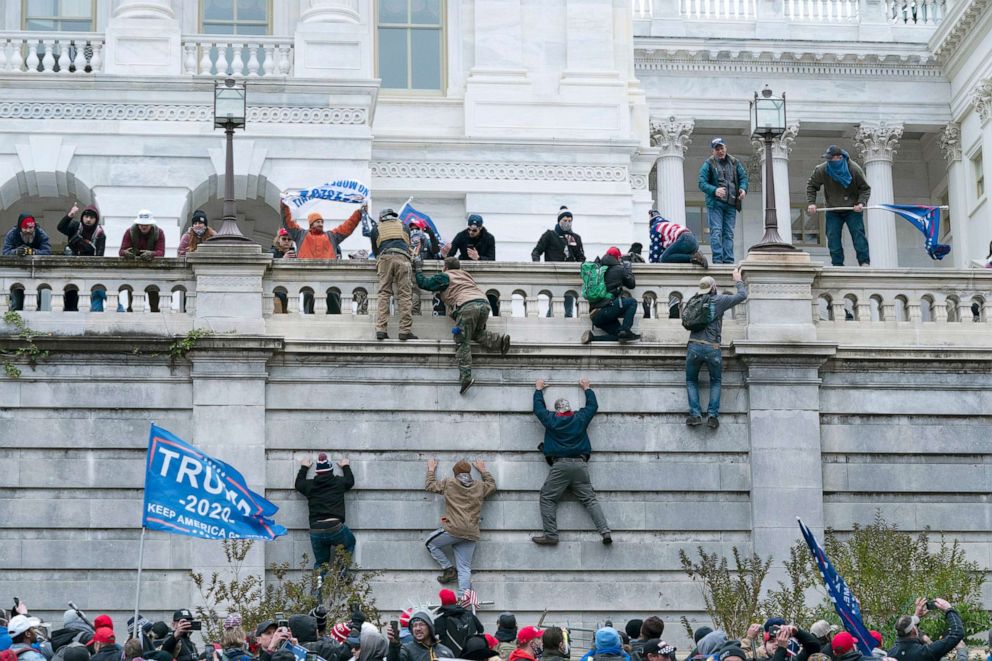 United Airlines told ABC News it has banned 60 people for mask violations in the last week alone, which is higher than their previous week averages.

Alaska Airlines banned 14 passengers on a single flight from D.C. to Seattle one day after the riot at the U.S. Capitol. The airline said the passengers were not wearing masks and were harassing crew members.

Two days after the riot, videos showed passengers on an American flight en route from D.C. to Phoenix chanting "USA" and "Fight For Trump," eventually causing the pilot to threaten to divert the plane to Kansas if passengers didn't "behave."

The pilot was "emphasizing the importance of following crew member instructions and complying with mandatory face-covering policies," American Airlines said in a statement to ABC News.

MORE: American Airlines bans activist who was kicked off plane for refusing to wear mask

On Sunday, federal air marshals had to intervene when a a woman flying from Charlotte, North Carolina, to Washington, D.C., refused to wear a mask and was shouting in the aisle about "tyranny." American Airlines confirmed the woman is now banned from the airline pending further investigation. 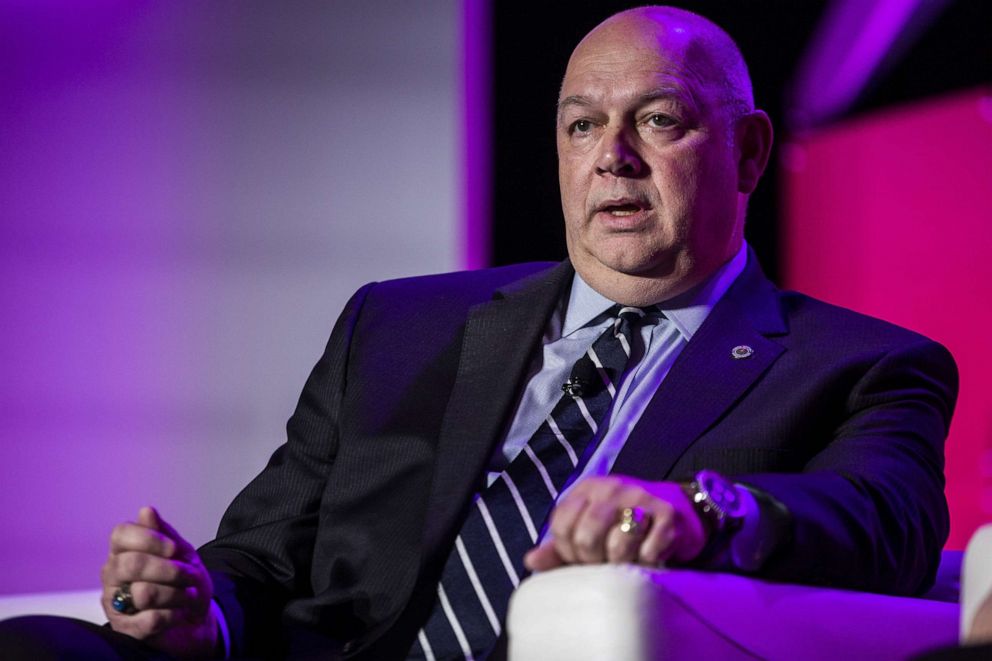 "First strike, and you're out," Sara Nelson, president of the Association of Flight Attendants-CWA, said. "We applaud FAA Administrator Dickson for taking this clear stand for our safety and security. This will help serve as a deterrent to unruly passengers who had been bucking the rules of aviation safety. We continue to work with our airlines, the FAA, the TSA and law enforcement to keep our skies safe."

The FAA's new policy will remain in effect through March 30.

"We can always make it a longer time period," Dickson added.

The agency said it has "initiated more than 1,300 enforcement actions against unruly passengers" within the last decade, "including recent cases for allegedly interfering with and assaulting flight attendants who instructed them to wear masks."