A friend of the family of a 6-year-old girl who died tragically at a Colorado amusement park is speaking out.

"This is a parent's worst nightmare and something you don't wish on your worst enemy," Bementayehu Mekonnen, a spokesperson for the Estifanos family, told "Good Morning America" Friday. "Their world shattered. One moment they are in denial. The next minute they are trying to plead with God to bring her back. They are bargaining with him. They are angry." 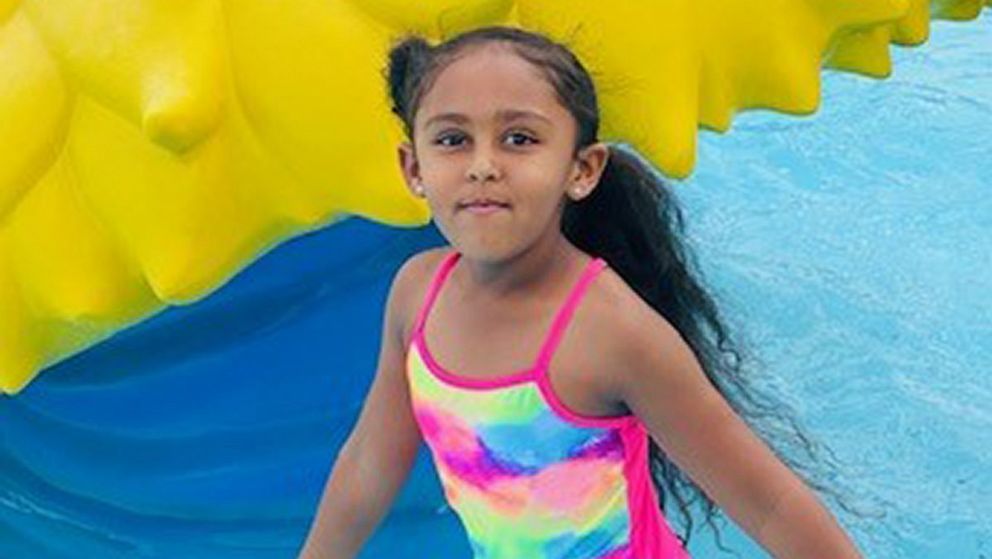 The Estifanos lost their daughter Wongel in a fatal accident Sunday at Glenwood Caverns Adventure Park, located atop Iron Mountain in Glenwood Springs, about 60 miles west of Vail. 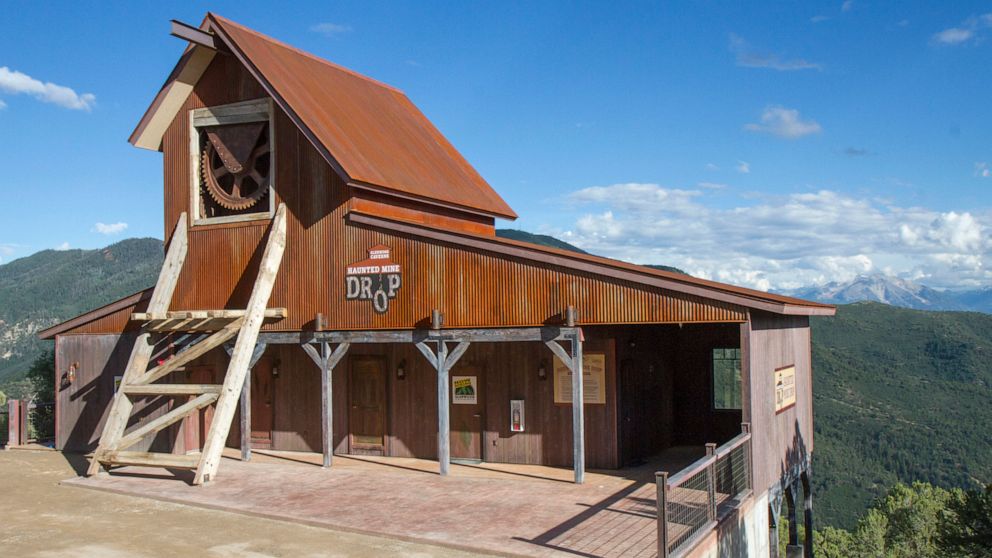 Wongel was fatally injured while riding on the Haunted Mine Drop ride -- which plunges riders 110 feet down a pitch-black tunnel in seconds -- the Garfield County Coroner's Office said.

Investigators are still working to determine what led to the girl's death, but 911 dispatch calls stated that "the ride was in operation when the child fell from it -- approximately 110 feet."

Employees of the amusement park administered first aid until paramedics arrived, the coroner's office said in a statement.

"We are deeply saddened and ask that you please keep the family of the deceased in your thoughts and prayers," Glenwood Caverns Adventure Park told ABC News in a statement. 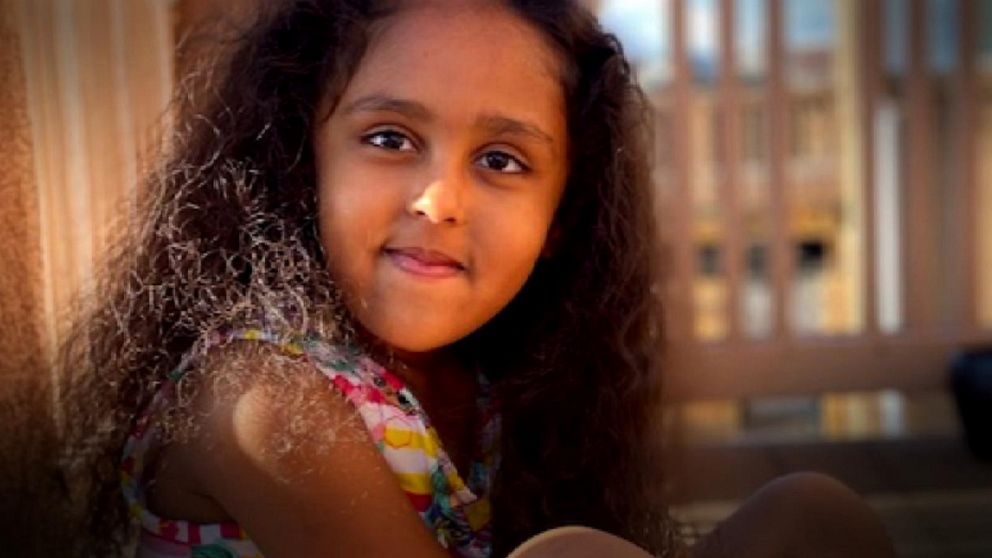 The Colorado Department of Labor and Employment said the ride was inspected in June and has passed inspections since it opened in 2017.

Mekonnen said the family is determined to enact change in their daughter's name.

"They wouldn't want anyone to go through what they are going through right now, so they're going to do everything they can to make sure this never happens again -- even through her death, she's going to make a difference," Mekonnen said.