Jordan Lindsey, a 21-year-old Loyola-Marymount University student from Torrance, California, was killed in a shark attack in the Bahamas in June.

In an exclusive interview airing Wednesday on "Good Morning America," her family members discuss how they've begun to cope with her tragic loss.

It was on the third day of a family vacation when they decided to take a last-minute excursion through the Sandy Toes Tour Company to Rose Island -- a spot famous for snorkeling and for petting swimming pigs.

"I wish they didn't let us on, of course, but they -- they snuck us on," Jordan's father, Michael Lindsey, told "GMA."

It was then that a school of sharks suddenly pounced on Jordan.

"Kami said she heard Jordan yell like, 'Mom,' like, and then she -- Kami -- looked back, and the first thing was, she thought dolphins were around Jordan," Lindsey continued. "And then she ... then she realized, like, right away that, like, Jordan, was screaming."

Kami swam toward Jordan as fast as she could. 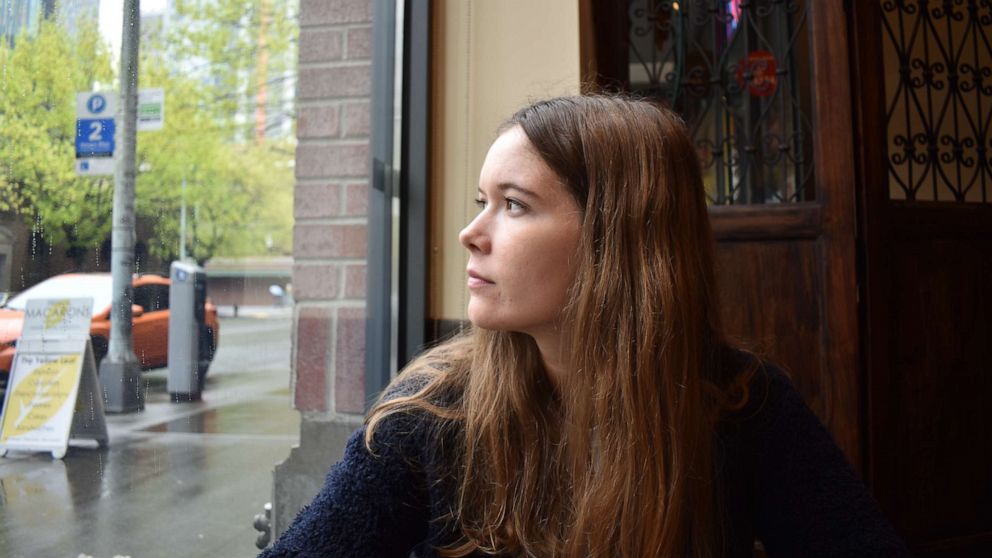 Courtesy Lindsey family
Jordan Lindsey, 21, of Torrance, Calif., was killed in a shark attack near Rose Island, in the Bahamas, on Wednesday, June 26, 2019.

Jordan's right arm was torn off in the attack, and she suffered bites to her left arm, both legs and buttocks, authorities said.

Kami attempted to pull Jordan to safety, but then another shark attacked her.

After a brutal struggle to get Jordan out of the water that included hitting the shark, Jordan was pulled onto a nearby island where they waited for a boat to take them to shore for medical assistance.

Jordan was losing consciousness, barely clinging to life, when the boat finally arrived -- with no medical supplies.

"They put towels over her leg … there was no first aid kit," her father told "GMA."

The boat rushed Jordan to a dock where an ambulance was waiting for her, but by the time Lindsey got the hospital, he was too late. 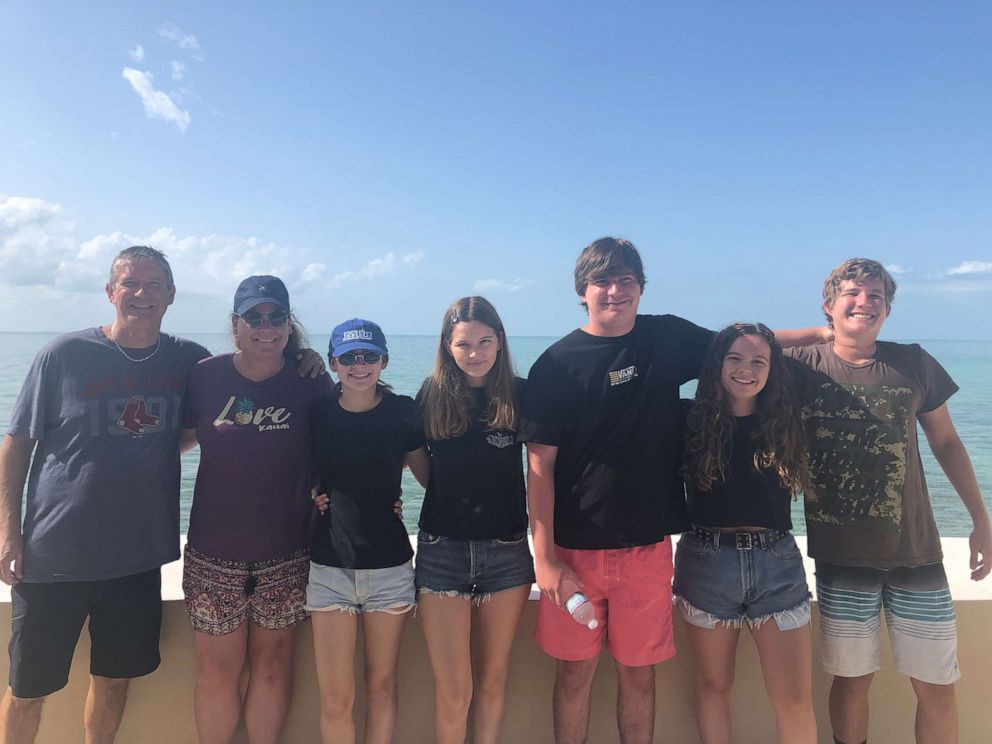 Courtesy Lindsey family
Jordan Lindsey, center, poses with her parents, two brothers, sister and girlfriend on their trip to the Bahamas. Lindsey, 21, was killed in a shark attack near Rose Island on Wednesday, June 26, 2019.

The family hasn't been the same since Jordan's tragic death.

Jordan's girlfriend, Gianna Gabrielle-Kasparek, who was with the Lindsey family at the time, said Jordan "had the biggest heart."

"She cared a lot about me and her family," she added. "She'd always worry about all of us. And she probably worried about us more than she worried about herself."

Sandy Toes Tour Company extended condolences and prayers for Jordan and her family after her death and reportedly added new safety measures including shark spotters on tours.

"All reasonable steps were taken to prevent this very unfortunate incident and our staff responded swiftly and in line with our emergency protocols and procedure," the company said in a statement.

The Lindsey family wants to prevent what happened to Jordan from happening to anyone else.

When asked about what kind of changes he would like to see put in place, Michael Lindsey was succinct: "Definitely have some kind of medical training for everyone. From the captain all the way down to the deck hands. Everyone should know … what to do in case there is some kind of big tragedy like that … and then have the supplies to stop bleeding or if someone has a heart attack."

Lindsey went on to describe his daughter as his "little guardian angel."