The extensive reach of social media has become a focal point in the disappearance of travel blogger Gabby Petito.

Petito had been traveling cross-country with her boyfriend, Brian Laundrie, in a white van and had frequently documented their adventures on YouTube and Instagram. 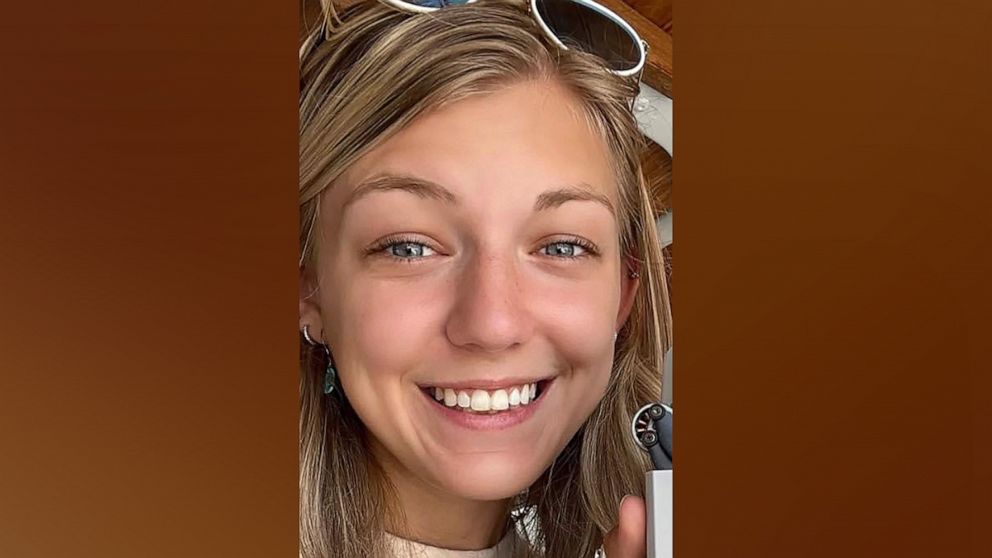 Since she was reported missing nine days ago, Petito's case has captured the nation's attention -- particularly young people online who are sharing their reactions and actively trying to solve the case themselves.

ABC News' Trevor Ault, who is reporting on the case from Florida, spoke with ABC News podcast "Start Here" about the influence of social media and the blurry line between solving a tragic situation and getting entertainment from it.

"It's like you're taking part in the true crime podcast before there's a true crime podcast," Ault told "Start Here" on Monday. "[Infatuation with a case] isn't a new experience in America, but it is definitely a new look at how it is evolving … and how it impacts law enforcement too." 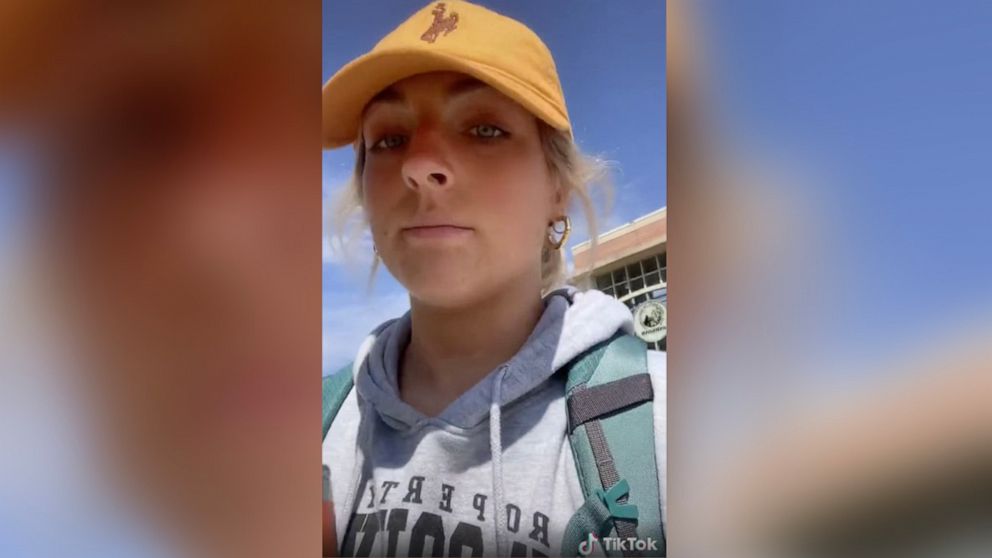 Miranda Baker/TikTok
Police confirmed that they have been looking into TikTok user Miranda Bakers claim, but have yet to officially confirm her story.

TikTok user Miranda Bajer claimed that she and her boyfriend gave Laundrie a ride on Aug. 29 in Grand Teton National Park a couple days after Petito was last seen.

"In the past, if a person thought that they had a tip and they wanted to share it, they could share it to law enforcement and it would be that until law enforcement investigated it," Ault said. "Now a person can post about it or whatever their theories are and it can catch on."

Baker's video has since gained 8 million views on TikTok.

Police in Florida confirmed to ABC News on Sunday that they have spoken to Baker, but federal authorities have not yet confirmed her statement.

While on one hand, the extra tips and leads are helpful, law enforcement said that they have run into trouble corroborating facts and disproving false narratives about the case before they are published widely online.

"In every instance, law enforcement has expressed gratitude to the people who are opening up about what they're seeing or what they think they might know or have experienced," said Ault. "[But] It can clog the machine."