Police issued an arrest warrant on Thursday for a suspect in the case of a 19-year-old Alabama college student who vanished two weeks ago.

An arrest warrant was obtained for 30-year-old Ibraheem Yazeed, of Montgomery, for kidnapping charges in connection with the disappearance of Aniah Haley Blanchard, who was last seen at a convenience store on Oct. 23.

Police released images of Yazeed on Wednesday, showing him inside the convenience store at the time Blanchard was last seen, according to the Auburn Police Division.

Authorities said Yazeed, who is currently out on bond for charges of kidnapping and attempted murder in a separate case, should be considered dangerous and potentially armed.

"Further investigation and analysis of evidence has determined that Yazeed was at the same location Blanchard was last seen and is involved in taking Aniah against her will," the division said in a statement. "Additional charges and/or arrests are anticipated." 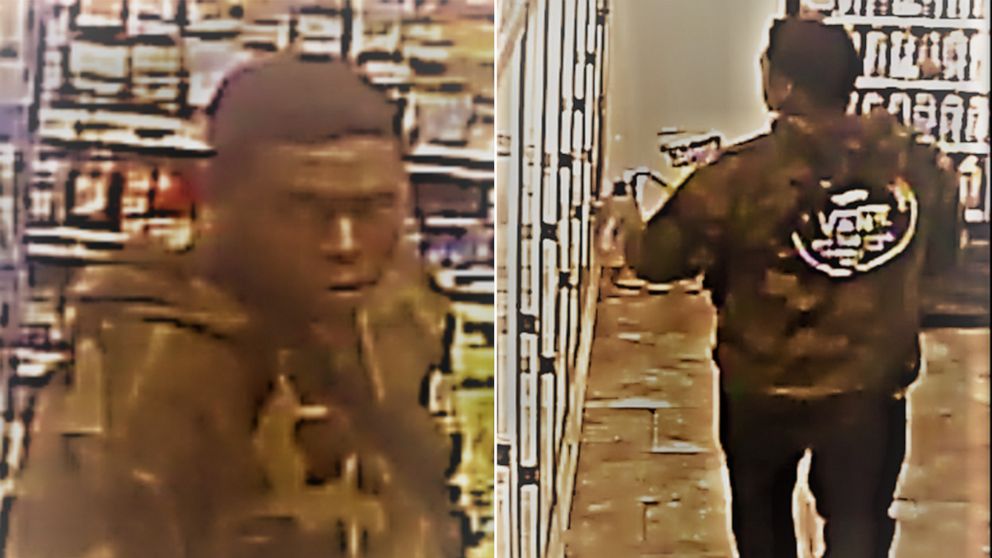 Auburn Police Division
Police released an image of a person of interest in the case of Aniah Haley Blanchard, who disappeared on Oct. 23, 2019.

Blanchard's mother, Angela Haley-Harris, and her stepfather, Walt Harris, spoke to ABC News on Wednesday just after meeting Beth Holloway for the first time. Natalee Holloway, who was also from Alabama, went missing in May 2005 on a trip to Aruba following her high school graduation and was never found. She is presumed dead.

"I followed Natalee's case and I've always admired her for her strength -- just thought she was an amazing lady," Haley-Harris told ABC News of Beth. "She's an amazing woman and I think she's going to be a great support for us."

Tim Miller, founder of Texas EquuSearch, an organization that helps in finding missing people, connected Holloway with the Harris family and is assisting in the search for Blanchard.

One of Haley-Harris' younger children previously died in a car crash, she said. But the feeling of Blanchard's absence has been different.

Haley-Harris said, "I know what it feels like to lose a child, but the situation with Natalee, her disappearance and what Beth has gone through, I can't relate to that. Now I can. I just feel like I needed her, I needed somebody who knows what I'm going through, what we're going through. ... I needed help, because this is such a rare situation."

Blanchard has not been seen since she was caught on surveillance video visiting the convenience store in Auburn's downtown area. Police believe she is a victim of foul play.

(MORE: Family of missing college student desperate for answers: 'She would never not contact somebody')

"We need her back; we have to have her back," Haley-Harris said.

The Southern Union State Community College student last communicated with a friend on Oct. 23, just before midnight, and her family reported her missing the following day.

When asked what would help a stranger identify Blanchard if she's seen in public, Harris smiled, and said: "That big head of hair, that beautiful smile. I mean, she lights up a room."

"She just keeps everybody upbeat and happy," Haley-Harris said. "She's just so much fun."

"I hate to say it, but this might be what got her into this situation. She was just so trusting of people, and I think someone may have just taken advantage of that," she continued. 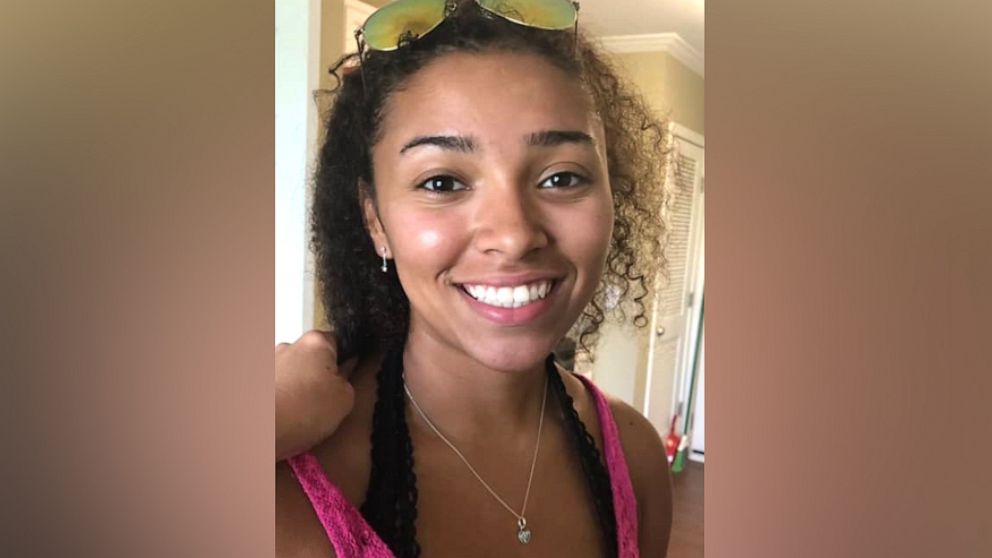 Police said they found evidence in her vehicle that indicates that she may have been the victim of foul play. The vehicle, a black 2017 Honda CRV, was found abandoned near an apartment complex in Montgomery on Oct. 25. It had damage to the front left tire area, which is believed to have occurred between the time she was last seen and when the vehicle was found, according to police.

"This is a criminal investigation. Obviously, we're approaching it as such. I think the only right way to do it is to approach it as if foul play is involved and as if there is someone or more than one person involved in this,” Lee County District Attorney Brandon Hughes said at a press conference last week. “We do not believe Aniah would, or did, essentially go missing on her own volition."

Her parents said rumors she was going to meet a date on the night she went missing are not true.

"We know that's not true because we were able to get into her accounts," Harris said. "There was no communication with anybody outside of myself and her [mother] through her actual phone. Her social media accounts didn't have any messages. The only person she was communicating with was her roommate."

Haley-Harris said the last messages from Blanchard to anyone were to her roommate over Snapchat in which she indicated she was with a guy she had just met. However, her mother does not believe Blanchard sent the Snapchat message because of "terminology" not consistent with her daughter, though she did not share specifics. 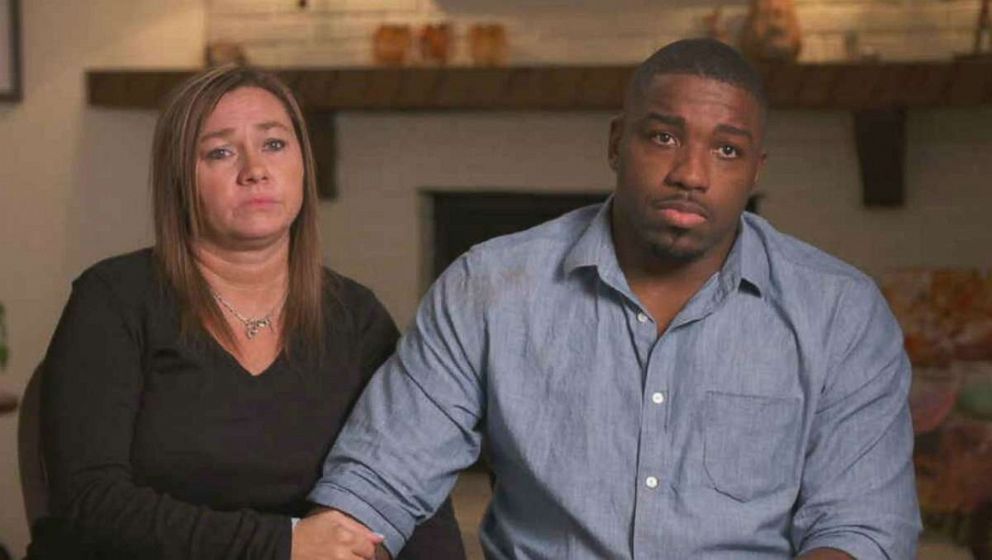 Crime Stoppers said the total amount of rewards offered is now $105,000 for information leading to the arrest and conviction of those involved in Blanchard's disappearance.

Her stepfather, Harris, is a prominent mixed martial artist and contender for the UFC heavyweight title. Harris had been preparing for a marquee UFC fight against Alistair Overeem on Dec. 7, but pulled out last week due to his stepdaughter's disappearance.

"That's what's getting us through, hundreds of friends and our family that's been there since the very minute they found out," Haley-Harris said. "The drove from all over to be there with us and we just want to say thank you to them and thank you to the Auburn community."

Elijah Blanchard, Aniah's father, appeared at a vigil for his daughter, thanked the community at a vigil in Birmingham Wednesday night.

"Whoever would have thought that this little girl named Aniah would pull so many hearts together as one," he said, according to Birmingham ABC affiliate WBMA.