"This idea actually came from the team," Mosseri said on "GMA." "The idea was to try to depressurize Instagram a little bit, to allow people to be able to focus more on the people that they care about and being inspired and worry a little bit less about how many likes they or other people are getting."

"It’s important to us that people feel really good about the time they spend on the app and I believe that part of that is giving people tools to shape the experience in a way that’s best for them," he said.

Instagram announced in July 2019 that it would start testing the hiding of likes on some posts, saying at the time it was doing so to allow users and their followers to be able to "focus on the photos and videos you share, not how many likes they get."

While the new option was being tested, some Instagram users, particularly influencers, wondered if their content will be as valuable if their photo-like counts are hidden. 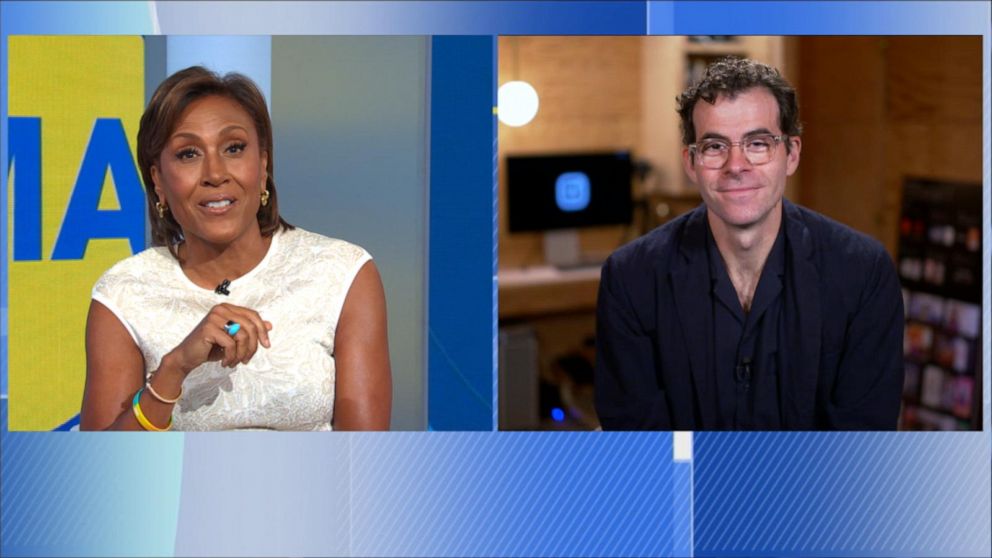 "I talked to a lot of creators about this ... in general, it tends to fall into two camps," said Mosseri. "The larger, more established creators tended to be much more supportive and even excited about the idea, but the newer ones, the smaller creators, who were looking to experiment and grow, were much more worried that it would make it more difficult for them to do what they do."

"People felt very strongly one way or the other, which is why we thought it made the most sense to give people a choice," he said.

Haven Shepherd, a Paralympic swimmer from Missouri, was one of the beta testers who tried Instagram's new approach to the "like" button. She told "GMA" she believes making Instagram posts less comparative is an especially good idea for adolescents who use the app.

"I'm just putting it out there of like, this is who I am, this is what I'm going through, and what we'll see what happens from here," she said of the new approach.

Schuyler Bailar, an LGBTQ+ advocate and trans athlete, also tested the new feature and said he believes it can "shift" the idea of Instagram as a "popularity contest."

"I think that oftentimes looking at those metrics can can be triggering for a lot of people, or if not triggering it can be difficult because it's putting a number to everything in their experience," he said. "I think that if we can focus then more on the message that we're provided by the posts, the content of the post, as opposed to checking the likes, I think that can really shift that that idea of popularity contest."

MORE: Why this popular influencer likes removing 'likes' from Instagram

Bailar, who has been compensated to make videos for Instagram, said he likes the idea of making Instagram posts less about the reaction.

"There's numbers for literally everything these days," he said. "We can get sort of obsessive about that, or, even worse, attach our self-worth to that, especially when it's stuff we're producing."

The new feature will start rolling out Wednesday and should be available to all users within two to three days, according to Instagram.