During an appearance on CNN’s “New Day” Monday, Jill Biden said she no longer considers GOP Sen. Lindsey Graham a friend following his assertions that Hunter Biden should be called as a witness in President Donald Trump's impeachment trial.

After being questioned about her feelings toward Graham, Biden said his actions were “hurtful.” 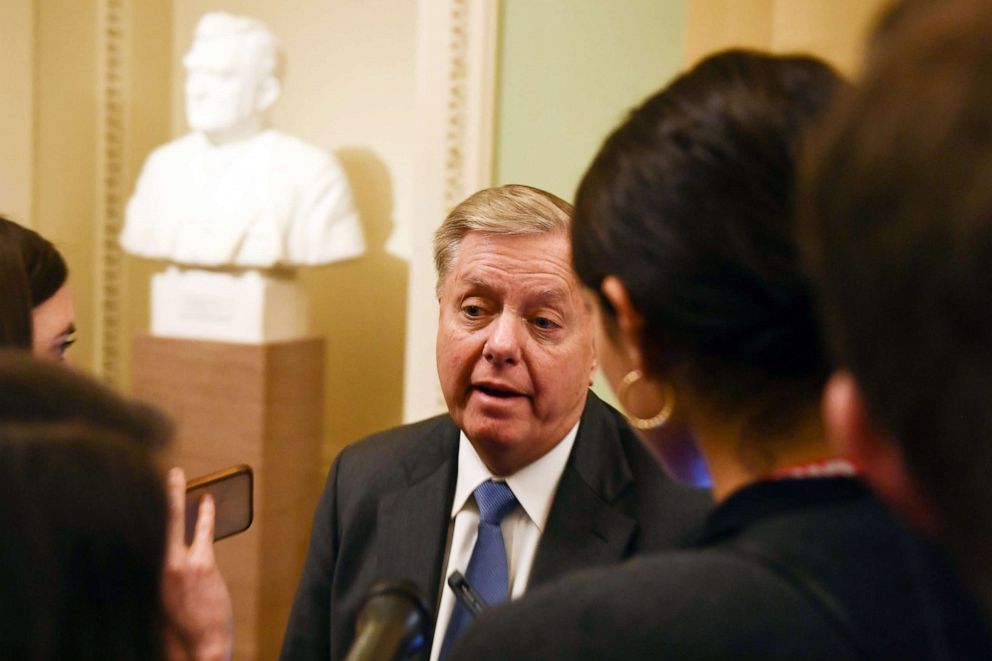 Brendan Smialowski/AFP via Getty Images
Sen. Lindsey Graham speaks to the press after the Senate voted against subpoenaing new witnesses and documents during the impeachment proceedings against the president on Jan. 31, 2020, in Washington.

“Well, you know Lindsey -- I don’t know what happened to Lindsey,” she said. “And we used to be great friends and friends with (former GOP Sen.) John McCain. We traveled together with the [Senate] Foreign Relations Committee. We’ve had dinner, you know. And now he’s changed.”

“It’s hard when you -- I don’t know -- consider somebody a friend and they’ve said so many things, so many negative things. And it’s -- that’s been a little hurtful,” Biden continued.

The impeachment trial is centered on President Trump’s effort to convince Ukraine to investigate the Bidens. Before the Senate voted against calling witnesses last Friday, Graham insisted that if John Bolton were called to testify, the Bidens would need to do the same.

When questioned about Graham’s insistence on seeking testimony from Hunter Biden, Jill Biden said her son has “done nothing wrong.” 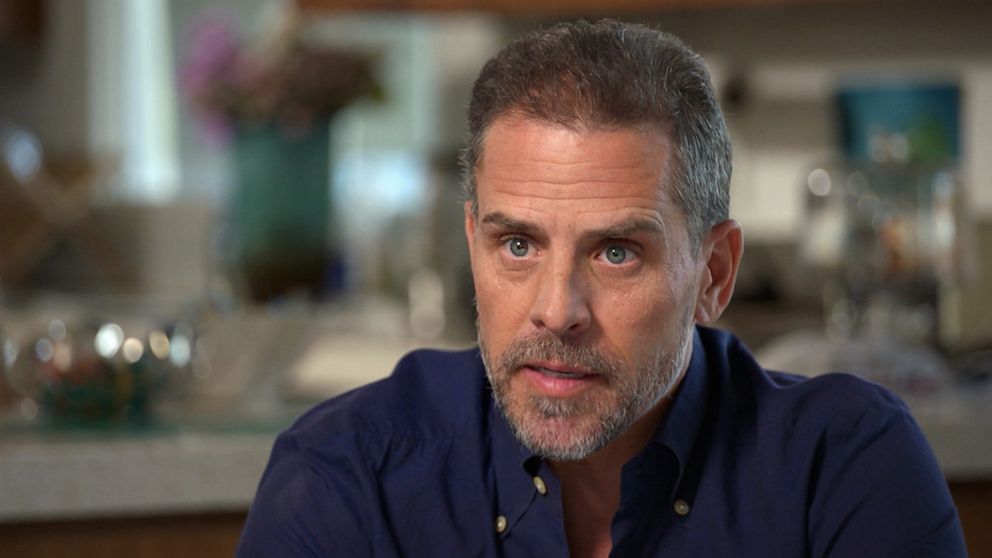 ABC News
Hunter Biden is interviewed on ABC's "Nightline" in an episode that aired on Oct. 17, 2019.

Over the weekend, Graham vowed the Senate Foreign Relations Committee will look into the Bidens after the impeachment trial. He said these investigations will occur after the Senate acquits Trump, which is expected to occur on Wednesday.

“I’m gonna bring in State Department officials and ask them, ‘Why didn’t you do something about the obvious conflict of interest Joe Biden had?” Graham said during an interview on Fox News’ “Sunday Morning Futures.”

During the interview, Biden was also asked how she felt hearing her son’s name brought up several times on the Senate floor throughout impeachment. 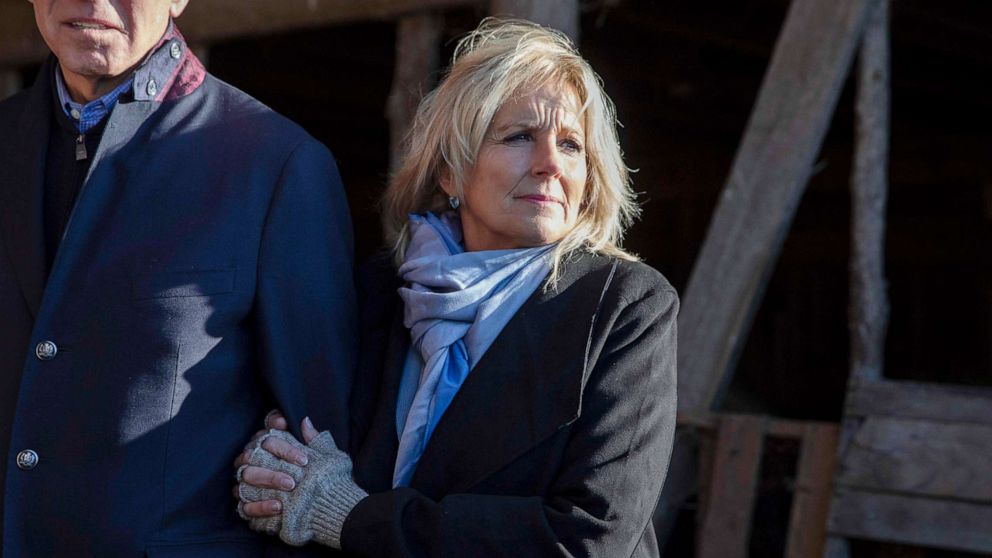 The New York Times via Redux, FILE
Jill Biden campaigns with her husband Joe Biden at a farm in Lacona, Iowa, Nov. 23, 2019.

“As a mother it's really tough to see your son attacked,” she said. “And this is all about Donald Trump. This is not about Hunter Biden. This is about Donald Trump who invited another country to come and look up, you know, dirt on the Biden family. It's just disgraceful.”

In November, Joe Biden said he was “embarrassed” by Graham’s willingness to investigate his son, according to an article from CNN.

“I am disappointed, and quite frankly I'm angered, by the fact -- he knows me; he knows my son; he knows there's nothing to this," Biden said.

ABC News has reached out to Graham's office for a response.