In reassuring news for the more than 12 million Americans vaccinated with Johnson & Johnson, a new study indicates the single-shot vaccine will likely offer good protection against the delta variant, according to the company.

The highly transmissible delta variant is now predicted to become the dominant strain in the United States.

The findings are preliminary but promising. In a laboratory experiment, researchers analyzed the blood of 10 people who had been vaccinated with the single-shot Johnson & Johnson vaccine, and tested it against multiple concerning variants, including delta.

They found that the vaccine appeared to work against new variants, as indicated by so-called "neutralizing antibody titers" and other indications of immune system response.

Prior data has indicated that other vaccines, including those made by Pfizer and Moderna, are likely to hold up against the delta variant. But some experts worried the Johnson & Johnson vaccine, which unlike the others, only includes one dose, might not fare as well.

"I would say it's reassuring," Dr. Dan Barouch, director of the Center for Virology and Vaccine Research at Beth Israel Deaconess Medical Center, who helped lead the research, told ABC News. "We found the J&J vaccine induces neutralizing antibodies."

In fact, Barouch said another reassuring finding of the study was that people vaccinated with the Johnson & Johnson shot appeared to have a strong immune system response up to eight months later. 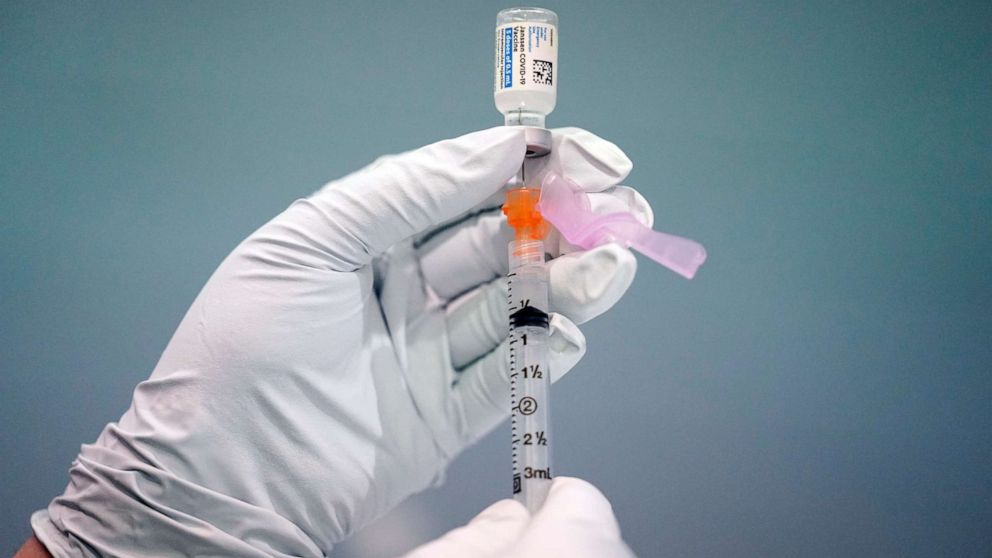 Matt Rourke/AP, FILE
A member of the Philadelphia Fire Department prepares a dose of the Johnson & Johnson COVID-19 vaccine at a vaccination site setup in Philadelphia, March 26, 2021.

"We saw surprisingly good durability of responses," Barouch said. "We followed these individuals for eight months, and over eight months, the antibody and T cell responses were very stable."

A growing body of evidence suggests that COVID-19 vaccines may offer longer-lasting protection than some scientists initially anticipated. That's because other parts of the immune system, cells called memory B cells, continue to mature over time, and retain their ability to fight infection.

MORE: What to know about the delta COVID-19 variant first detected in India

Barouch cautioned there are limitations to this research, which offers researchers helpful clues from laboratory experiments rather than real-world evidence from thousands of people.

"Our findings show that a single shot of the J&J vaccine raises robust neutralizing antibody levels against the delta variant. Our study does not show clinical protection," he said.

But for those who were vaccinated with the single-shot Johnson & Johnson vaccine, this study is a reassuring indication that the vaccine is likely to work just as well against the delta variant as it does for other circulating variants.