Reality show star-turned activist Kim Kardashian West had a starring role at a criminal justice reform event at the White House on Thursday.

When Trump introduced her, she got a standing ovation. He called her a "great friend."

"It's really is such an honor to be here," she said, describing how she had gotten involved advocating for former inmates after making numerous visits to prisons. 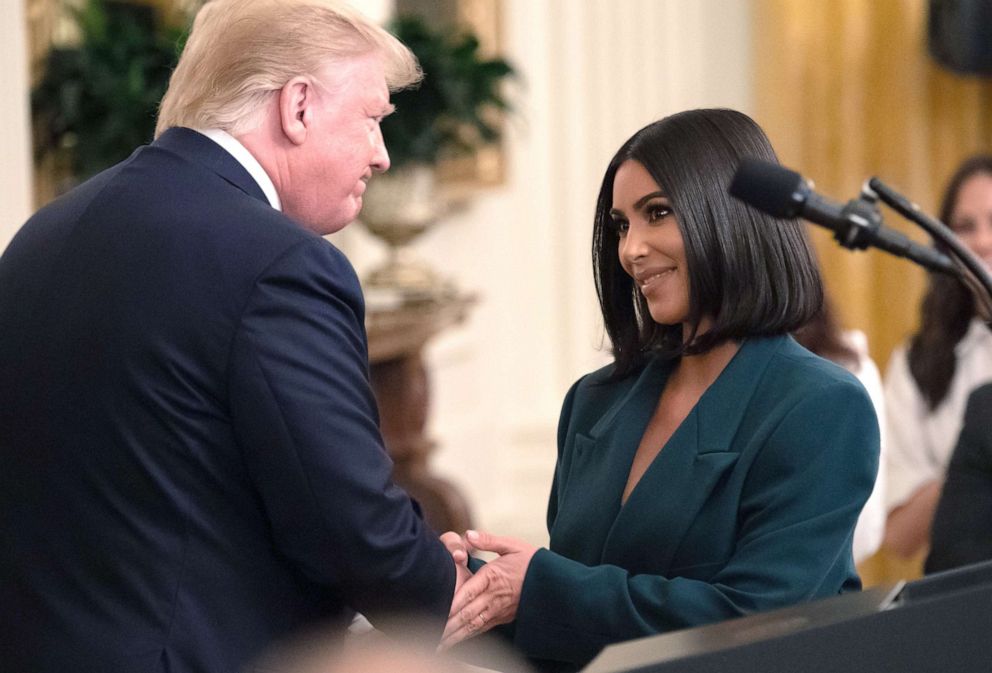 "I'd gotten to the place in in my life where I wanted to make a difference. I wanted to do the right thing," she said. After visiting prisoners, she said, “My heart just completely opened up and I wanted to do more. So, I started studying law.”

Kardashian touted her partnership with the ride sharing company Lyft which will help provide former inmates with transportation services.

“I’m so happy to announce today we have a ride share partnership where formerly incarcerated people will be gifted gift cards” she said, allowing them to get to job interviews. 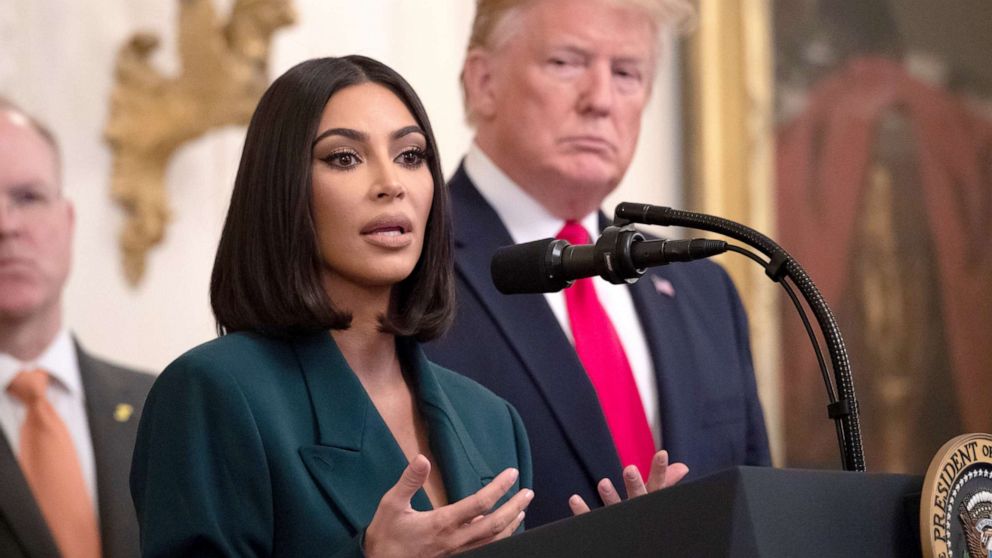 "I just wanted to thank the president for standing behind this issue," she said, turning toward Trump who was looking on beside her.

"I think she's pretty popular," Trump said as she left the podium, calling her remarks "beautiful."

Kardashian spoke after several men in prison spoke about how the program had helped them since getting out of prison. The event also featured employers who give former inmates "second-chance jobs."

Kim Kardashian West speaks at White House event: "It really is such an honor to be here today, so thank you. My whole journey with criminal justice reform started about a year ago when I came to see the president" https://t.co/iCt3nF3csg pic.twitter.com/i0O26rhifA

As the event began, Kardashian West had a front row seat at the East Room event, sitting in between the president's daughter and senior adviser, Ivanka Trump, and her husband, senior adviser Jared Kushner.

Trump acknowledged the changes being made in America's prison system and highlighted the passage of the First Step Act, which he signed last December.

"To realize America’s full potential, we must unlock the talents of every single citizen. We want to lift every American family out of poverty and into a future of hope and opportunity," Trump said. "

In May of last year, Kardashian West met with President Trump in the Oval Office to talk about prison reform and clemency for Alice Marie Johnson.

Johnson, a 63-year old grandmother, was serving a life sentence on drug charges. Shortly after Kardashian West’s meeting with the president about Johnson, the president commuted the grandmother’s sentence.

Since that meeting, Kardashian West kept in touch with Jared Kushner who has led White House efforts on prison reform.

In September, she returned to the White House for a second visit as she spearheaded efforts to seek clemency for another nonviolent drug offender, Chris Young. 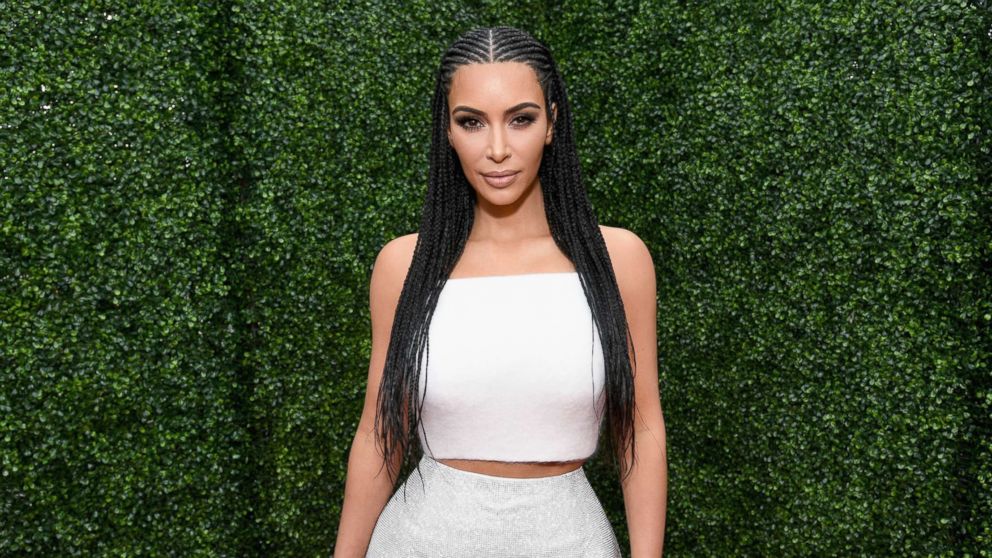 Young is serving a life sentence on nonviolent drug charges, but recently, the judge in his case, Kevin Sharp, wrote a letter to Trump arguing that Young only played a minor role in the drug conspiracy and that the mandatory sentencing laws that determined his sentence was out of proportion with the crime.

In a lengthy new interview for Vogue in April, Kardashian West reveals she's reading tort law books as she is enrolled in a four-year apprenticeship with plans to take the bar exam in 2022. The reality star-turned-icon is working with Van Jones, attorney Jessica Jackson and others on criminal justice reform beyond the Johnson case, and it's that work that prompted her to pursue the study of law.

(MORE: Kim Kardashian West is studying for the bar to continue her criminal justice reform work)

"I just felt like I wanted to be able to fight for people who have paid their dues to society. I just felt like the system could be so different, and I wanted to fight to fix it, and if I knew more, I could do more," she told Vogue about her motivations, adding that her experience in the White House with people experienced in law helped her realize she needed to know more.