The New York Stock Exchange is about to get greener.

Canada-based Aurora Cannabis plans to start trading on the NYSE on Oct. 23, the company announced Thursday. 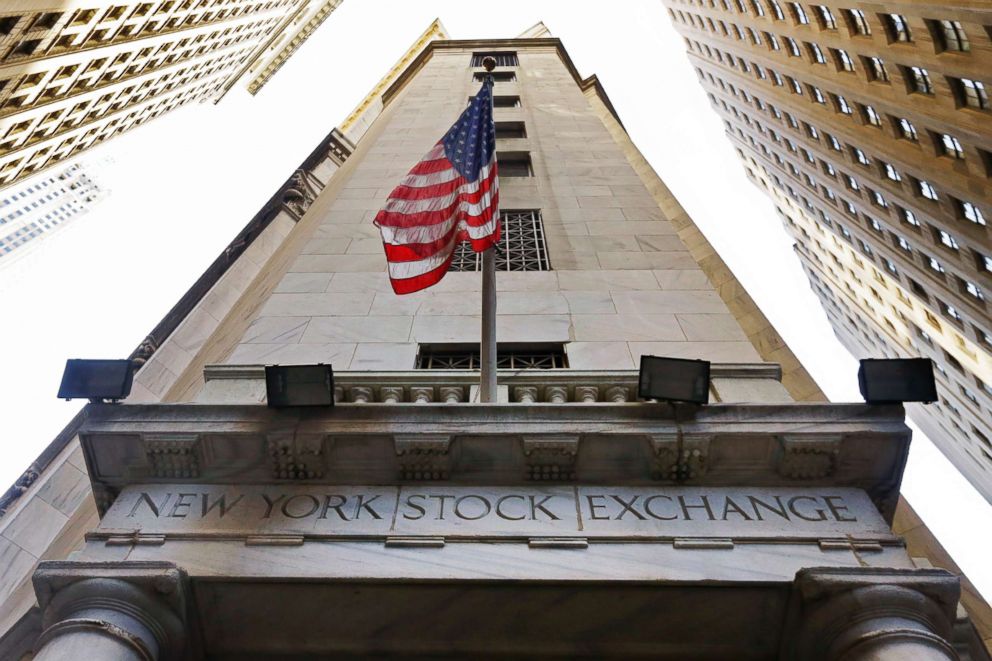 The move comes in spite of the fact U.S. financial institutions are still barred from doing business with marijuana companies, be it financing the businesses or accepting deposits or allowing employees to open personal bank accounts.

Aurora Cannabis is allowed to be listed in the U.S. because it's not an American firm. A weed company in, say, Colorado wouldn't be permitted to list shares because of federal law.

... these businesses have literally laundered their money, whether it's using a product like Febreze or some other scent-covering agent to try to deposit these large sums of cash.

"The Exchange has broad discretion regarding the listing of a company," Lisette Kwong, a spokeswoman for the NYSE, wrote in an email to ABC News.

Canopy, based in Ontario, became the first weed producer listed on the NYSE earlier this year under the ticker CGC. It also trades on the Toronto Stock Exchange as WEED.

Canada legalized recreational marijuana use for adults this week. It remains illegal in the U.S. under federal law, although many states have decriminalized it in some form.

Because the U.S. federal government still classifies pot as an illegal controlled substance, U.S. banks cannot technically accept deposits from marijuana businesses and are subject to money-laundering rules. However, a growing number of state-chartered banks and credit unions are experimenting with cannabis businesses.

Experts have said Canada's legalization may spur more investment into the cannabis industry as a whole.

(MORE: Canadians legalize cannabis, but they may not have enough)

"U.S. institutional investors who have not understood the industry, or had concerns about the regulations, now that we're ready to go, you might see more institutional investors, whether in the U.S. or elsewhere in the world, start to allocate money or capital into the sector," said Jesse Pytlak, an analyst with Cormack Securities.

As a result of U.S. federal law, most marijuana is purchased with cash, not credit cards, causing a problem for dispensaries that end up hoarding greenbacks until massive deposits can be made.

"Previously, these businesses have literally laundered their money, whether it's using a product like Febreze or some other scent-covering agent to try to deposit these large sums of cash," Amanda Avret, a spokeswoman for the Colorado Bankers Association, said. "Tellers have stopped those deposits by literally smelling the money."