Facebook's new survey in tandem with one of the country's top research facilities will help collect data on novel coronavirus in an effort to better equip health officials and the public moving forward amid the pandemic.

CEO Mark Zuckerberg spoke with ABC News' chief anchor George Stephanopoulos in an exclusive interview on "Good Morning America" on Monday to explain how his company plans to track COVID-19 information and protect people around the world.

"We're partnering with researchers at Carnegie Mellon University to run a widespread survey across Facebook asking people what kind of symptoms they're feeling," Zuckerberg told ABC News. "We're able to work with the researchers to produce an interactive map based on the aggregate data that provides a daily updated county by county map of this, of the symptoms that people are experiencing, across the country." 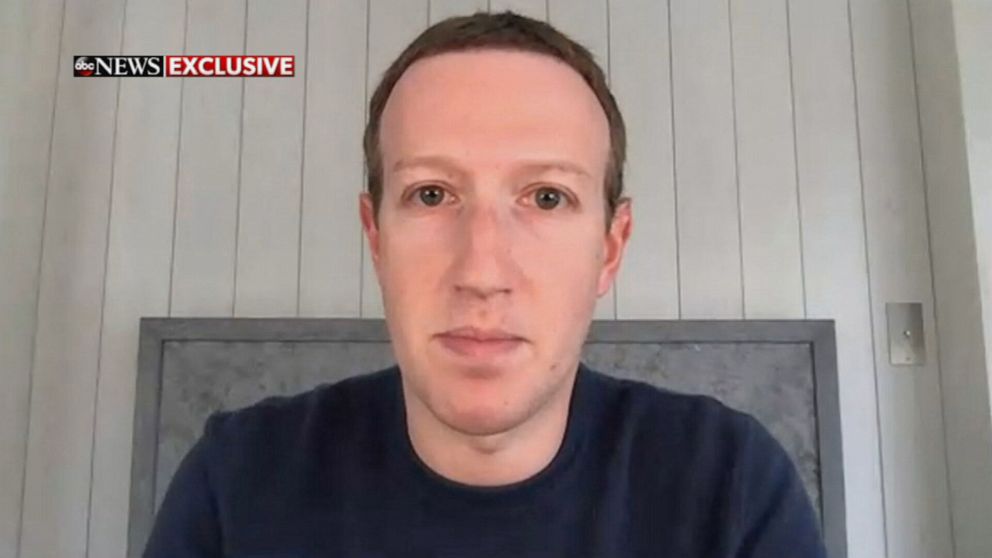 These new maps, according to Zuckerberg, will help officials to identify situations where more supplies are needed and at the same time help to predict possible resurgence based on self-reporting of symptoms.

15:49
Mark Zuckerberg spoke with ABC News' George Stephanopoulos in an exclusive interview about the unprecedented partnership designed to use Facebook’s billions of monthly users to track the pandemic.

Although everything will be based on self-reporting, Zuckerberg was confident in the researchers' abilities to collect an accurate data set.

"That's a lot of the work that the health researchers at Carnegie Mellon have been doing to make sure the data that's coming from the survey is high quality and that it correlates with what hospitals are seeing on the ground," Zuckerberg explained.

In just 10 days since the survey launched, the data has shown possible hot spots where officials can work to target their response.

An update on the work we're doing with health authorities to connect people with accurate information and limit the spread of misinformation on COVID-19: https://t.co/nqTF751bOU pic.twitter.com/QtGIjidO0Z

Coronavirus testing only part of the solution to reopen US: Dr. Deborah Birx

"If you look at the maps, there are some things that I think would jump out to you -- for example, that ski resorts might have been playing in an early role in the spread of COVID," Zuckerberg said. "We do see in the maps that some of the counties around where there are prominent ski resorts have a lifted level of people experiencing symptoms, so there are things like that you can see."

As Facebook works to help collect private health information for coronavirus research, Zuckerberg addressed the potential privacy concerns that individuals might have in submitting answers on the social media platform. 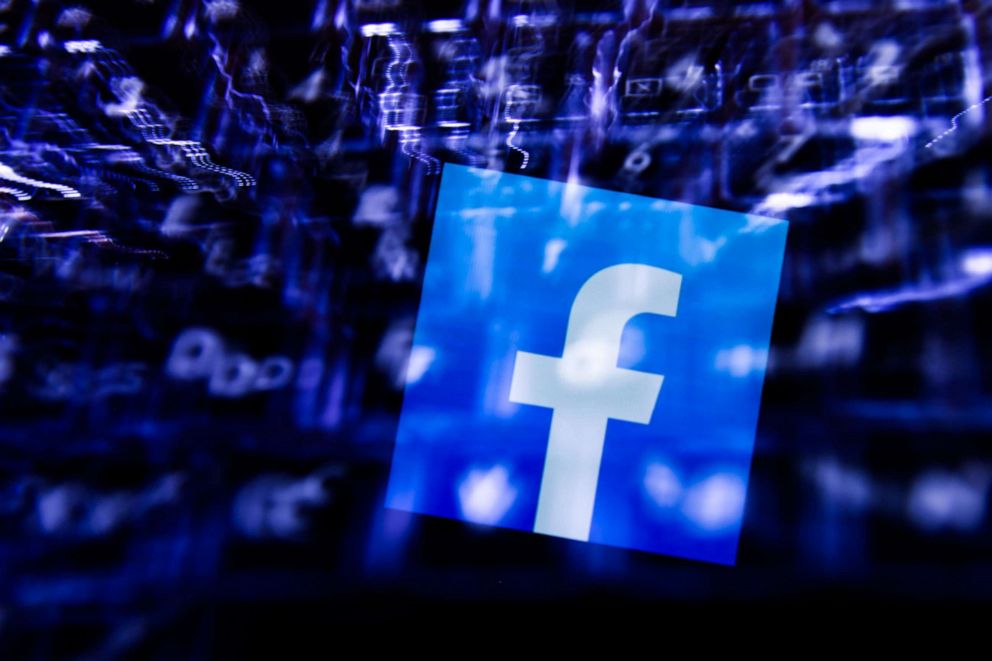 "The individual data and responses actually don't go to Facebook at all," he said. "Carnegie Mellon produces an aggregate report that doesn't include anyone's individual response."

"It's a really important part of this program that Facebook is helping to distribute the survey, but it's Carnegie Mellon's survey," Zuckerberg added.

Starting Monday, Facebook and Carnegie Mellon expanded this survey effort on an international scale in order to provide the transparent data to governments and public health officials worldwide.

"We're certainly seeing there are some governments that I think might be trying to suppress how bad the disease is in their countries," Zuckerberg said. "But I do think it can also help, keep them accountable and honest about what the symptoms are." 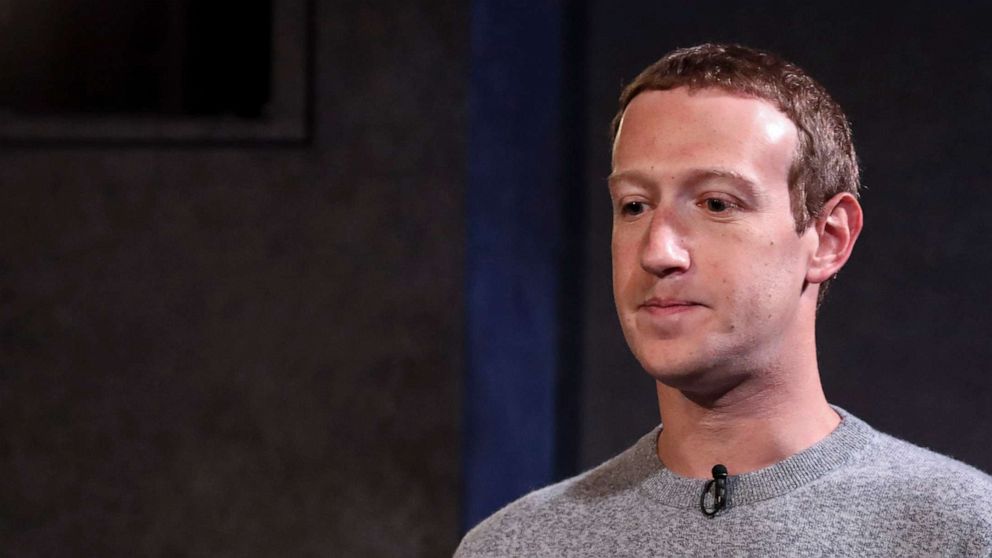 The social media site will also continue to monitor and flag posts for harmful misinformation about the disease, including some pages used to organize protests that defy social distancing guidelines.

"We do classify that as harmful misinformation and we take that down at the same time," Zuckerberg said. "It's important that people can debate policy, so there's a line on this. But, you know, more than normal political discourse, I think a lot of the stuff that people are saying that is false around a health emergency like this can be classified as harmful misinformation."

The CEO said the coronavirus has changed his daily life just as it has so many others.

"I think this is a challenge that anyone is adapting to," he said.

"I'm working from home, which, you know, it's initially quite challenging to manage as the kids are home from school," he said. "They're around all the time now. And, you know, on the one hand, it's great being able to see them throughout the day. On the other hand, you know, sometimes I need to go do an interview like the one that we're doing now and I try to prevent them from running into the audience."