Former first lady Michelle Obama is helping to launch a national voter registration drive ahead of the midterm elections in November.

Obama on Monday announced an upcoming week of action that will see her and others crisscrossing the country to meet voters and hold voter-registration events. 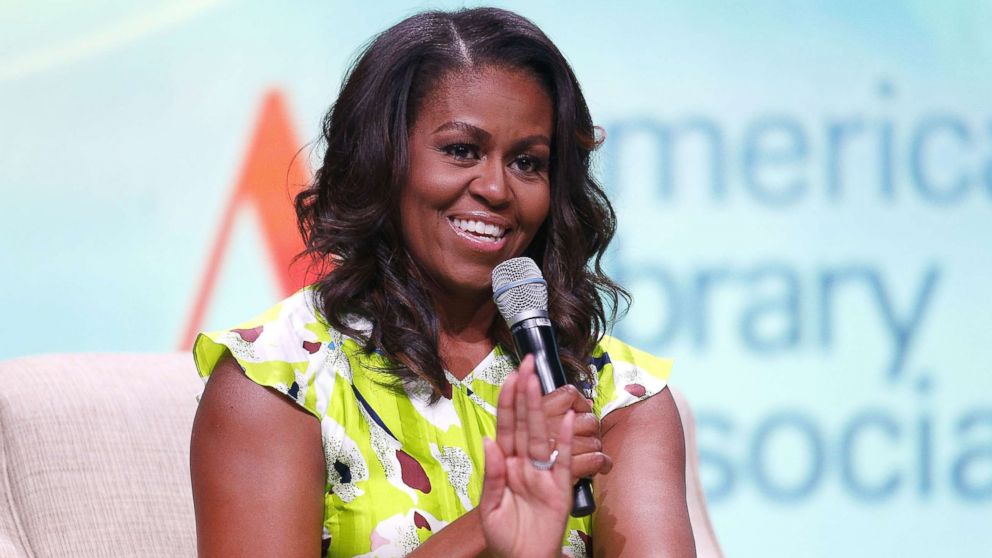 Organized by a new nonprofit, When We All Vote, that Obama co-chairs, the week of events will take place Sept. 22 to Sept. 29 to mark the 53rd anniversary of the signing of the Voting Rights Act.

Obama said registering voters will honor the work of people who fought for the rights of all citizens to vote.

“Today we want to honor their legacy and continue their work to ensure that every eligible American casts their vote, work that is far from finished,” Obama said in a new video announcing the Week of Action.

Events will be held in cities from Milwaukee, Wisconsin, to New York, Los Angeles, Atlanta and more. It has not yet been announced which events Obama will attend during the Week of Action.

The organization and Obama are also calling on people across the country to host voter registration events in their own communities. When We All Vote has released a toolkit to help people register voters and plan events.

“There’s too much at stake to sit on the sidelines, not just in this election but in every election, and we need your help right now," Obama said.

In my family, voting was a sacred responsibility, one which we never took for granted. I’m excited to be a part of @WhenWeAllVote to inspire and empower all eligible voters to make their voices heard. #WhenWeAllVote, we can make history. https://t.co/cBTTn9Q5Lf https://t.co/6d5UT4gg9k

The nonpartisan When We All Vote was launched last month and counts Lin Manuel Miranda, Tim McGraw and Faith Hill, Janelle Monáe, Chris Paul and Tom Hanks as its co-chairs in addition to Obama.