The mother of 6-year-old Aiden Leos is speaking out for the first time since her son was fatally shot in an apparent road rage incident Friday in Orange, California, and calling for justice as the killer remains on the loose.

"They took my son's life away," Aiden's mother, Joanna Cloonan, told ABC News' Zohreen Shah in an interview airing Sunday on "Good Morning America." "He was beautiful and he was kind and he was precious, and you killed him for no reason. And I want to find them and I want there to be justice to be served for my son."

Cloonan was taking Aiden to school in Yorba Linda on Friday morning when she says a white sedan cut her off abruptly while she was in the carpool lane driving northbound on the 55 Freeway. Someone in the vehicle then opened fire on Cloonan's car, striking Aiden in the back seat.

"As I started to merge away from them, I heard a really loud noise," Cloonan said. "And my son said, 'Ow,' and I had to pull over. And he got shot." 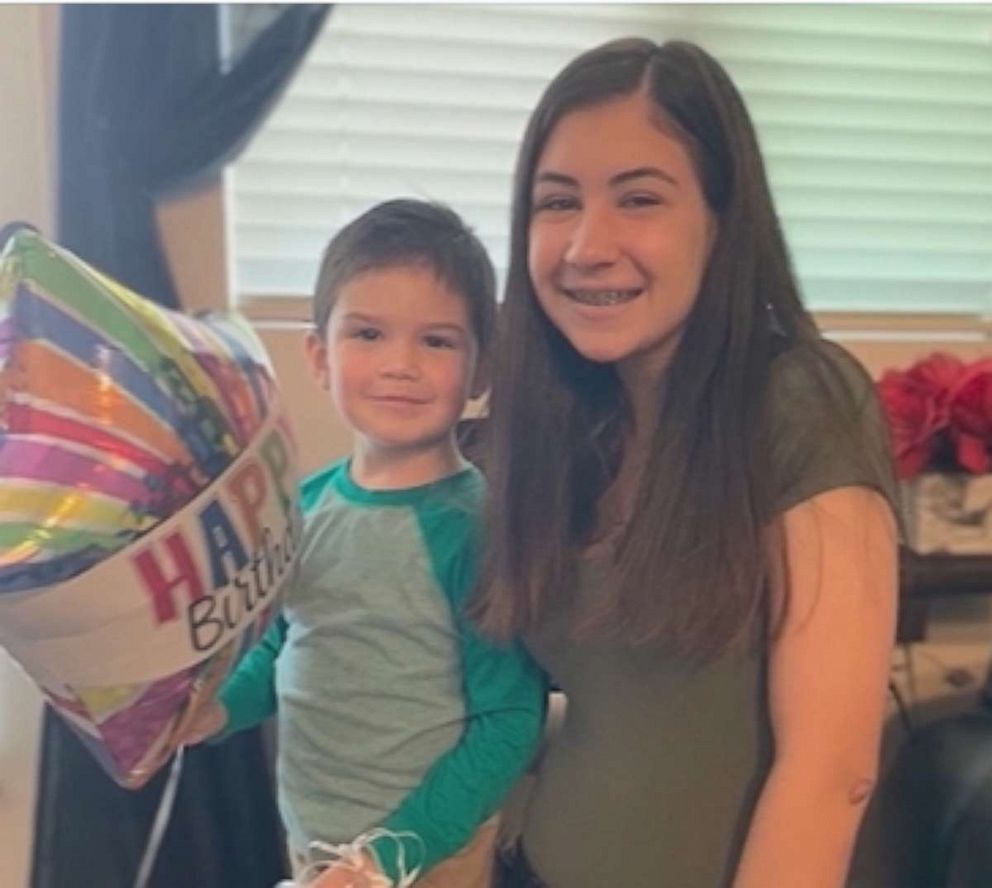 Courtesy Cloonan Family
Aiden Leos is shown with his older sister Alexis in this undated photo. 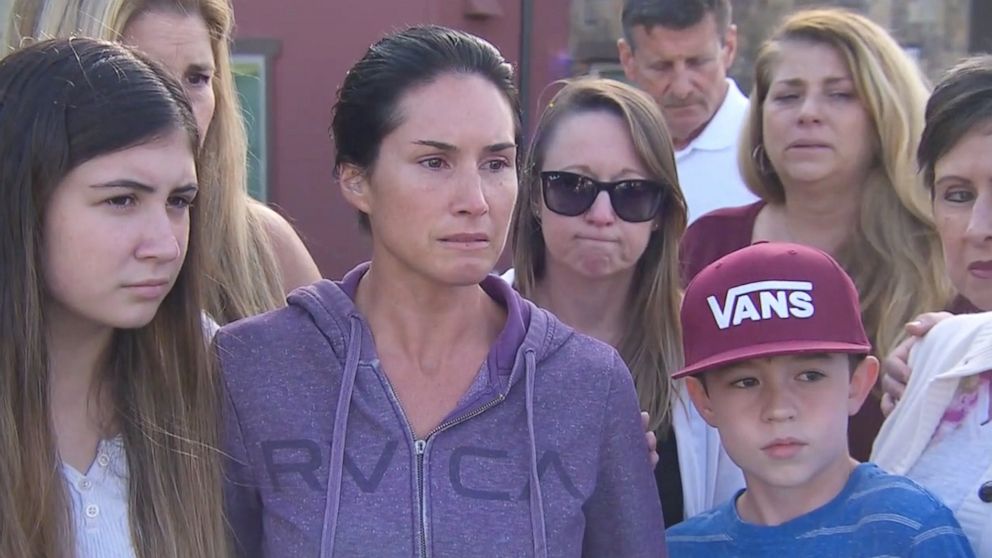 KABC
Joanna Cloonan, center, the mother of 6-year-old Aiden Leos, and Alexis Cloonan, left, Aiden's sister, speak to ABC News after Adien was killed in a road rage shooting in Orange, Calif., May 21, 2021.

California Highway Patrol Officer Florentino Olivera said the boy was struck in "some type of road rage incident" while sitting in his booster seat. The boy's uncle, John Cloonan, said Friday night that a single bullet entered through the back of the trunk and hit his nephew.

"I pulled over and I took him out of the car and I tried to put my hand on his wounds while calling 911. Because he was losing a lot of blood," Joanna Cloonan said.

Aiden was taken to a local hospital where he was pronounced dead.

"He meant the world to me, and it feels like my life is over," his mother said. "That was my baby. I've never, never thought pain like this could exist."

Joanna Cloonan was uninjured in the shooting. She was the only other person in the car.

In a press conference Friday, Olivera asked anyone driving on the freeway in the area near Chapman Avenue at about 8 a.m. to call the CHP's Santa Ana office at 714-567-6000.

Joanna Cloonan said she saw a woman driving the car and a man in the passenger seat, but was unsure who fired the weapon at her car.

Mark Rightmire/The Orange County Register via AP
Police investigators walk along the closed northbound lanes of the 55 freeway south of Chapman Avenue looking for evidence following a shooting, Friday, May 21, 2021 in Orange, Calif. A 6-year-old boy seated in the backseat of his mother's car on a Southern California freeway was shot to death by another motorist on Friday, authorities said.

"I hope that people see this [interview] and understand that this is not OK, whatever and whoever these people are and for whatever reason, this is not OK," Joanna Cloonan said. "It should never happen again. So whatever help this does, that's my intention for my son."

His family remembered the boy, who just celebrated his 6th birthday last week, as the "most loving, kind soul," his mother said.

"Everybody he met, everybody he talked to, he would compliment them and be kind to them before he could talk," John Cloonan said. He was walking up to you and putting his head on your shoulder, or your lap and kissing you. ... He was a beautiful, beautiful soul." 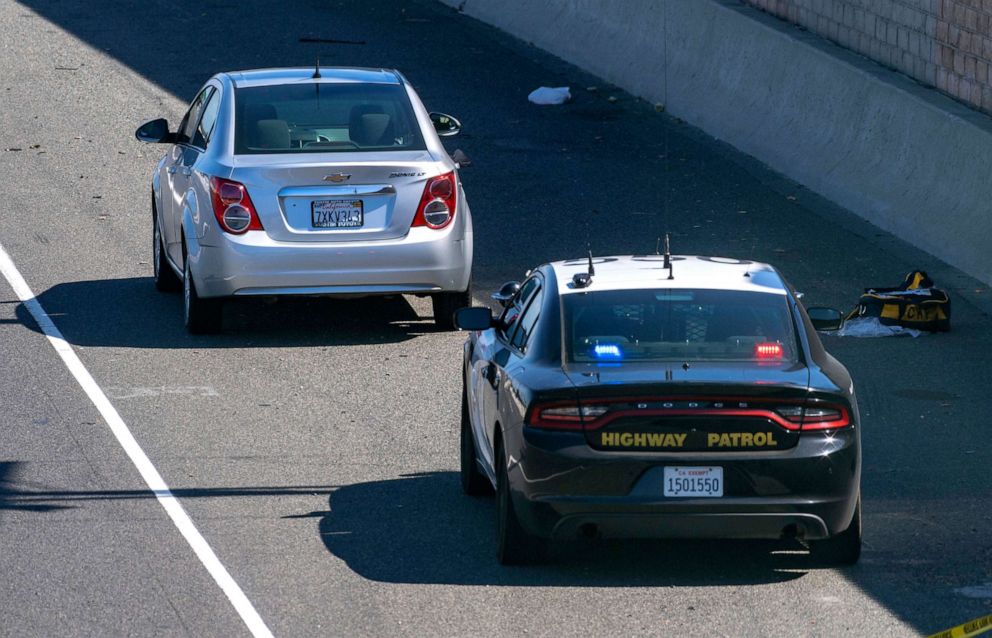 Mark Rightmire/The Orange County Register via AP
A Chevrolet Sonic sits on the shoulder of the northbound 55 freeway north of Chapman Avenue following a shooting Friday, May 21, 2021 in Orange, Calif.

A GoFundMe established by the family has already raised over $130,000 in just one day.

Gun violence is on the rise in Southern California. In Los Angeles, there has been a 66% increase in shooting victims compared to last year at this date, the LAPD said Saturday.