President Donald Trump said Tuesday he’s “not happy” with the deal announced by top congressional negotiators Monday night with just a small fraction of the money he wanted for a border barrier but he also said he did not think there would be another partial government shutdown.

"I'm not happy about it. It's not doing the trick, but I'm adding things to it. I will add whatever I have to add. It's all going to happen. We are going to build a beautiful, big, strong wall that's not going to let criminals and traffickers," Trump said in his first reaction to the deal since learning about the details of the agreement struck last night.

President Trump on tentative deal reached by lawmakers to avert government shutdown: "Am I happy at first glance? I just got to see it. The answer is no ... I'm not happy. But, am I happy with where we're going? I'm thrilled" https://t.co/vBvVpnwdWx pic.twitter.com/TWg9RuPFNk

He didn't say whether he'd sign or veto the deal if it were to pass Congress but did say he doesn’t think another shutdown will happen. If it does, he said. it “would be totally on the Democrats."

“We certainly don't want to see a shutdown. But you will be hearing fairly soon. The bottom line is, on the wall, we are building a wall. And we are using methods other than this. In addition to this, we have a lot of things going,” Trump said. 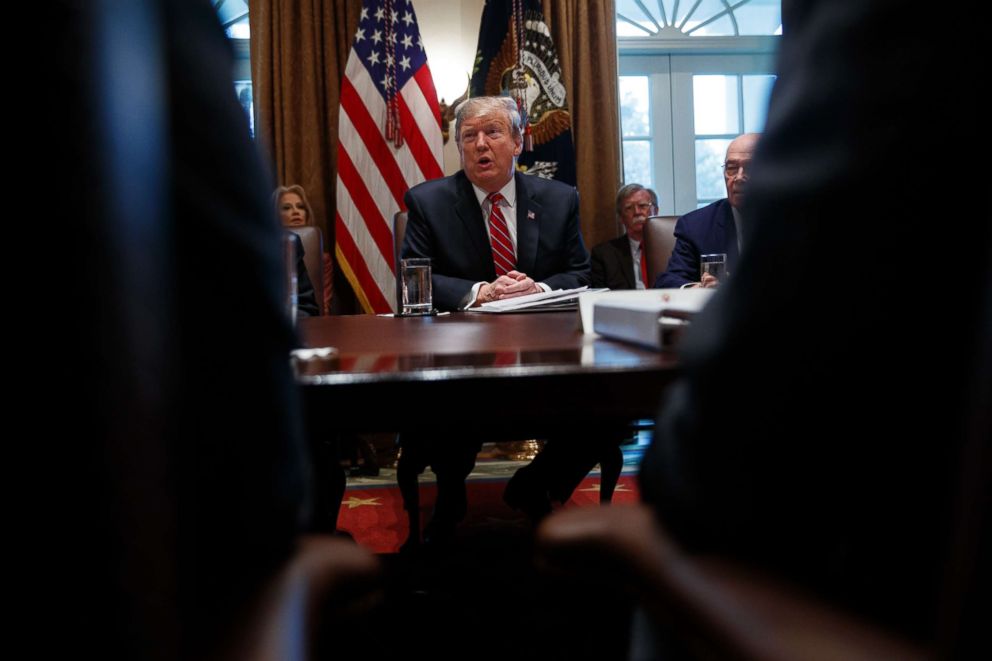 Senate Majority Leader Mitch McConnell on tentative deal to avert a second government shutdown: "It's not everything the president hoped to get, but I think it's a good step in the right direction. I hope he'll decide to sign it" https://t.co/Rt0gblZLqe pic.twitter.com/rubotQcur0

McConnell added that he supports the president taking executive action to “make up the difference” between the barrier money in the deal and the billions more he wants.

"I think he ought to be free to use whatever tools he can legally use to enhance his efforts to secure the border. So, no, I would not be troubled by that,” McConnell told reporters when asked about the possibility the president might use his transfer authority to move money around.

Senate Minority Leader Sen. Chuck Schumer called on the president to sign the bill as well, saying "I hope he doesn't make the same mistake he did a couple of months ago."

In reiterating his determination to build his desired border barrier one way or another, Trump said the possibility of declaring a national emergency remains an option under consideration.

The White House has also said there are options under consideration to draw from unspent funds within the government to build the wall without declaring an emergency.

"There are certain sums of money that are available to the president," acting Chief of Staff Mick Mulvaney said during an interview on NBC's "Meet the Press" Sunday. "What we're looking at doing with President Trump is stuff that is entirely legal, stuff that is laid out in law already … there's pots of money where presidents, all presidents, have access to without a national emergency.” 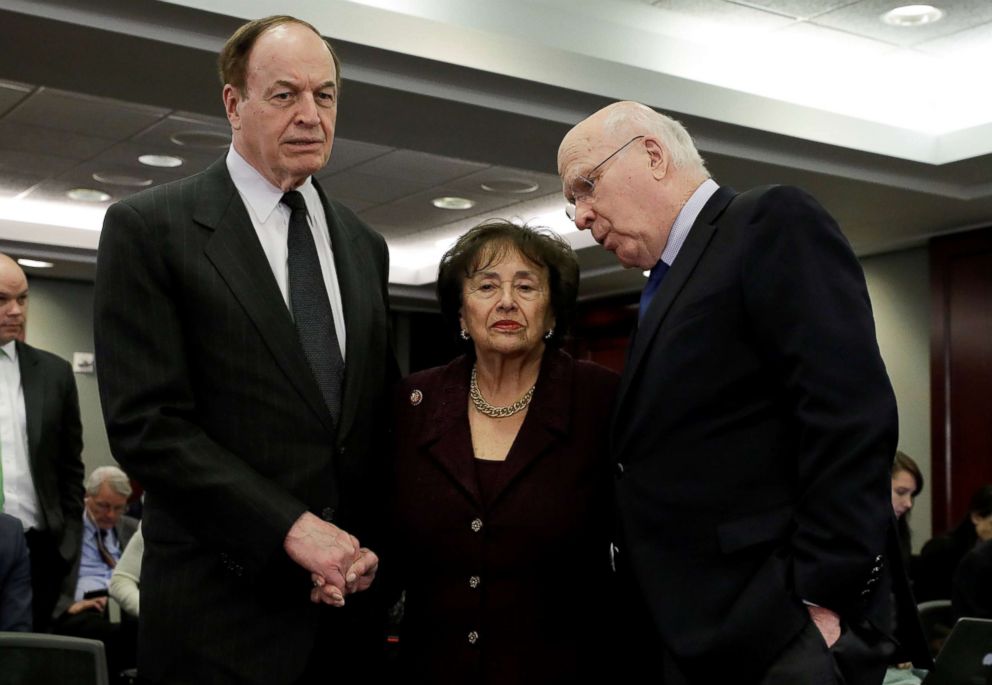 The top four negotiators charged with hammering out a deal to avert another partial government shutdown emerged from a closed-door meeting last night to announce that they had “reached an agreement in principle” as the president was in El Paso, Texas, holding his first campaign rally of the year in a border city he has highlighted in his case for building a southern border wall.

Details of the agreement have not been released, but congressional sources told ABC News that it includes $1.375 billion for physical barriers at the southern border.

President Trump had requested more than $5 billion for his prized border wall.

The bipartisan deal was negotiated by members of the House and Senate Appropriations committees.

Sen. Richard Shelby, an Alabama Republican, told reporters that the agreement will also address all seven spending bills that expired during the last partial government shutdown.

"Our staffs going to be working feverishly to put all the particulars together and that's all we can tell you now without getting into numbers and everything," Shelby said. "But it’s something that is the product of all of our work and we believe if this becomes law, of course, it would open the government."

"Not a single one of us is going to get every single thing we want," Sen. Patrick Leahy, D-Vt., said. "Nobody does. But we’re going to get what is best for the United States."

Rep. Nita Lowey, D-N.Y., said the legislative text of the agreement will be done as soon as they can get it, hopefully by Wednesday.

"Some people may think it’s a great deal. Some may feel differently. But we did it together," she said.

Asked if the White House supports the deal, Shelby said: "We think so, we hope so."

(MORE: Government shutdown by the numbers: Who isn't getting paid)

The deal does not address disaster relief.