More than two decades after Princess Diana's death, the Paris city council announced that a square near the tunnel where she died in a car crash should be named after her.

The square, near Paris' Alma Bridge, was originally supposed to be named after famous Greek singer Maria Callas, who died in 1977 in Paris. The inauguration was canceled when Diana tragically died in August 1997. 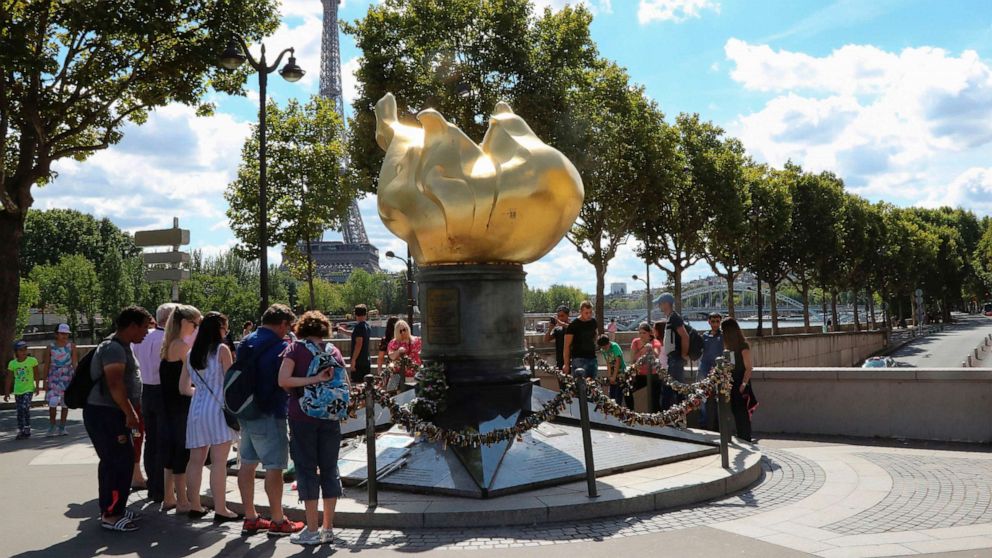 Since then, crowds of tourists have come to consider the square above the tunnel a place of pilgrimage and an unofficial memorial ground for Diana. It is home to the "Flame of Liberty," a replica of the torch on the Statue of Liberty in New York. 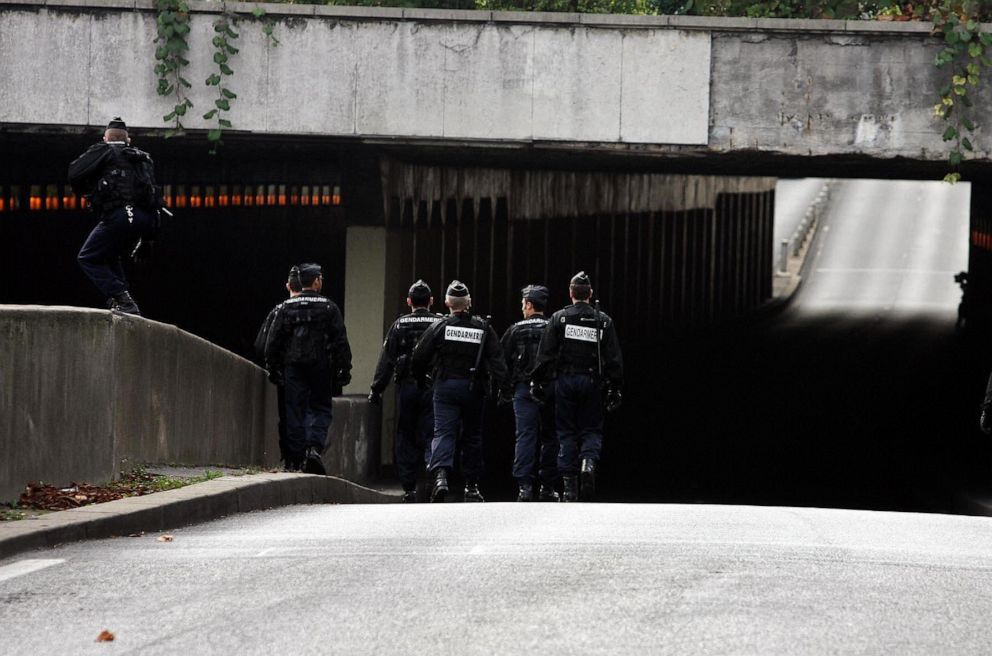 AFP/Getty Images, FILE
Police seal off the tunnel as the jury from the Coroner's inquest into the deaths of Princess Diana and Dodi Al Fayed enter the Pont de l'Alma tunnel in Paris, Oct. 8, 2007.
(MORE: Prince William 'sad' Princess Diana never met his family: 'They will never know her')

The council will vote on the decision to name the square "Diana, Princess of Wales" next month. 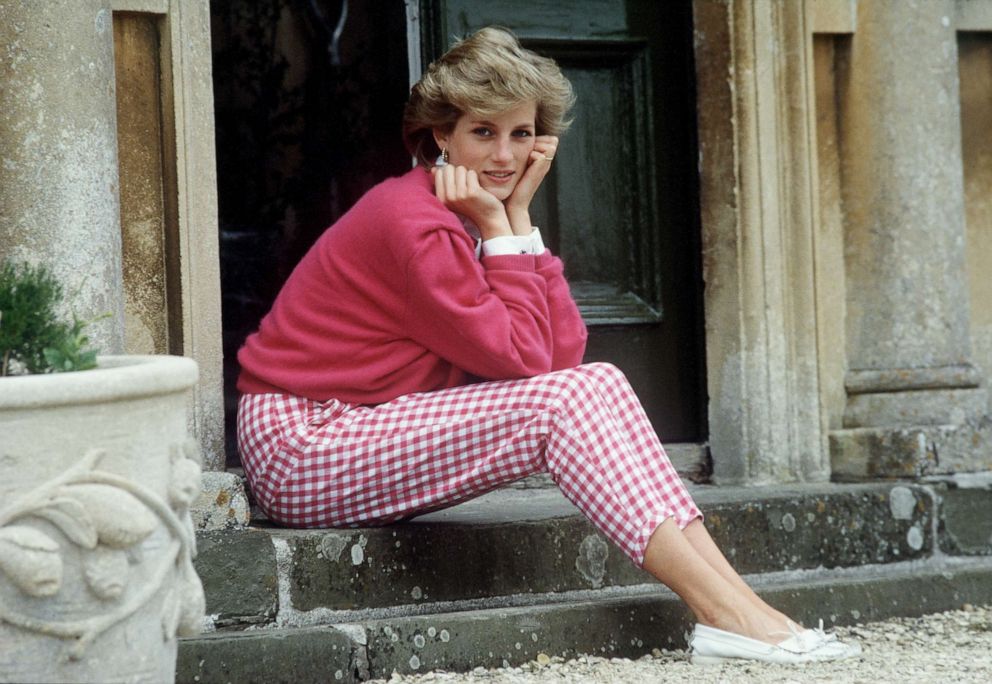 Diana died in 1997 at age 36 with her Egyptian boyfriend, Dodi Al Fayed, while they were chased by paparazzi after leaving a Parisian restaurant.