A 20-year-old school bus driver in Oregon has been charged with DUI after he allegedly crashed a bus with 10 students on board, authorities said. 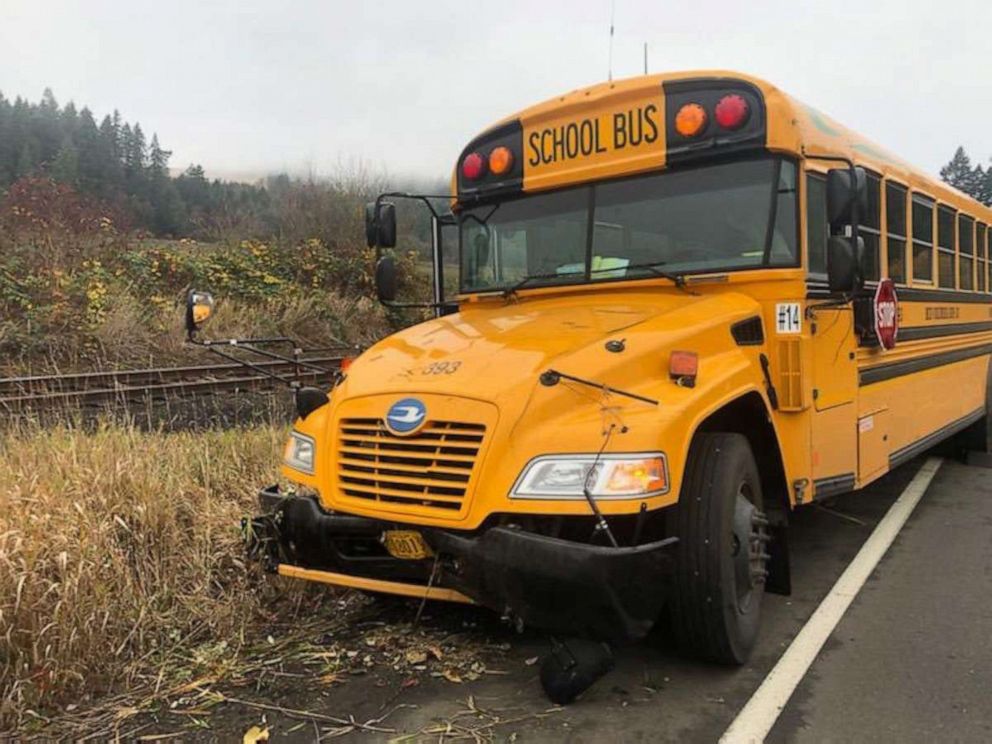 Washington County Sheriff's Office
Video from the incident shows the bus skidding along the shoulder of a highway before the crash.

When deputies arrived on the scene, they said they saw the bus in a ditch and that the driver, Jonathan C. Gates of Hillsboro, Oregon, "appeared to be impaired."

Media Release: School Bus Driver Arrested for DUII After a Crash with 10 Children Aboard

Surveillance video released by the sheriff's office shows the tilted bus skidding on the shoulder of the highway before crashing.

A bus aide was also aboard the bus, along with the students, ages 10 to 16. No one was injured, authorities said. 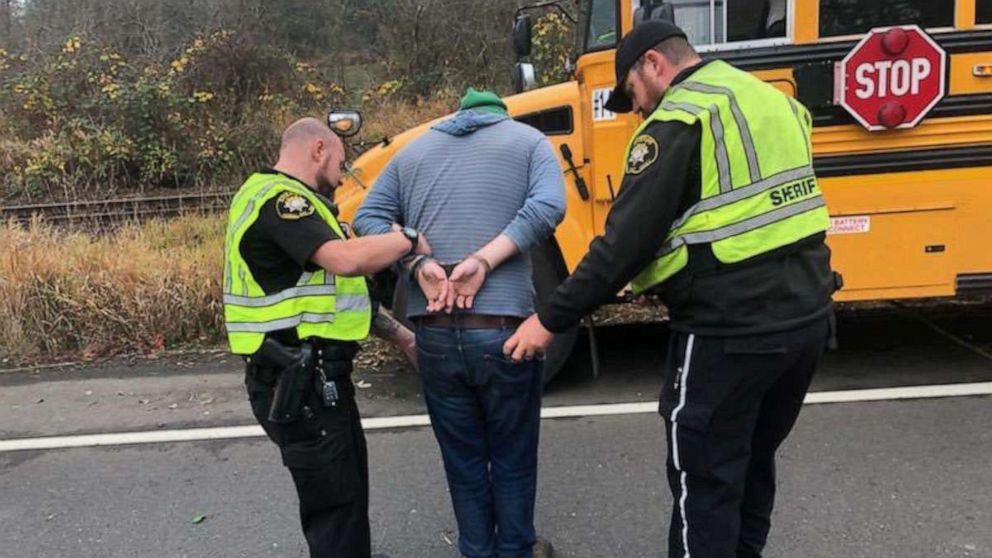 Gates was arrested on a DUI-controlled substance charge. He had been released from the Washington County Jail by Wednesday afternoon.

(MORE: Driver removed from job after leaving 5-year-old on school bus for 7 hours)

He's been placed on administrative leave while the investigation is ongoing and will be required to undergo a mandatory drug test, according to the school district.