A family is sharing a stark new warning for others about the alleged dangers of the Peloton Tread+ treadmill after they say their son was sucked under the belt and severely injured.

Ygal and Sarah Saadoun spoke exclusively to ABC News about their 4-year-old son, who they said suffered third-degree burns after getting pinned underneath the workout equipment.

"This treadmill is a death trap for children," Ygal Saadoun said in the interview airing Wednesday on "Good Morning America."

"Children should not be sucked under a conveyor belt that can kill them," he added. "Period."

In July 2020, the Saadouns dropped their child off with another family for a sleepover. Just hours later, the young boy was sucked under the treadmill's belt while playing next to the machine and was rushed to the hospital in extraordinary pain, the parents said. 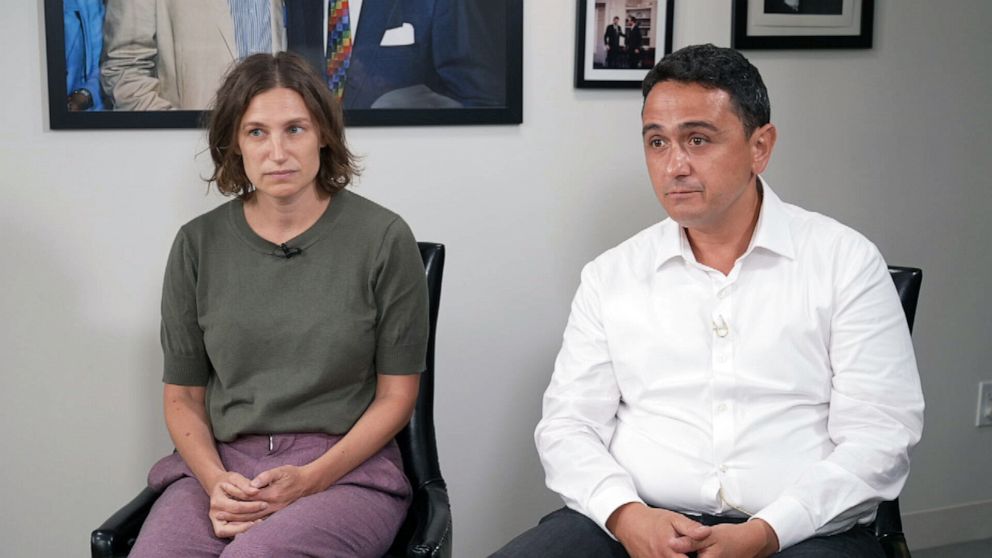 ABC News
Sarah and Ygal Saadoun spoke exclusively to ABC News about their 4-year-old son, who they say suffered third-degree burns after getting pinned underneath the Peloton Tread+ treadmill.

Nearly two dozen other families have reported children being hurt by the Peloton Tread+ and one even died from their injuries.

In May, the New York-based fitness company announced a recall of its Tread+ and Tread treadmills due to risk of injury and offered a full refund to anyone who purchased them until November.

"The fact that the Peloton [Tread+] has neither a safety guard or sensor to me is extremely worrying," Sarah Saadoun told ABC News.

Peloton surged in popularity amid the coronavirus pandemic with its at-home workout machines, like the $4,300 Tread+, as people stuck at home turned to interactive fitness.

The U.S. Consumer Product Safety Commission first issued an "urgent warning" about the Peloton Tread+ in April, urging users with small children or pets at home "to stop using the product immediately." The CPSC said kids could become "entrapped, pinned and pulled under the rear roller" of the equipment.

Peleton initially called that warning "inaccurate and misleading," but then backtracked with CEO and co-founder John Foley publicly apologizing on "GMA."

"We did make a mistake by not engaging with the Consumer Product Safety Commission in a more productive dialogue earlier in the process," Foley told "GMA" in May. 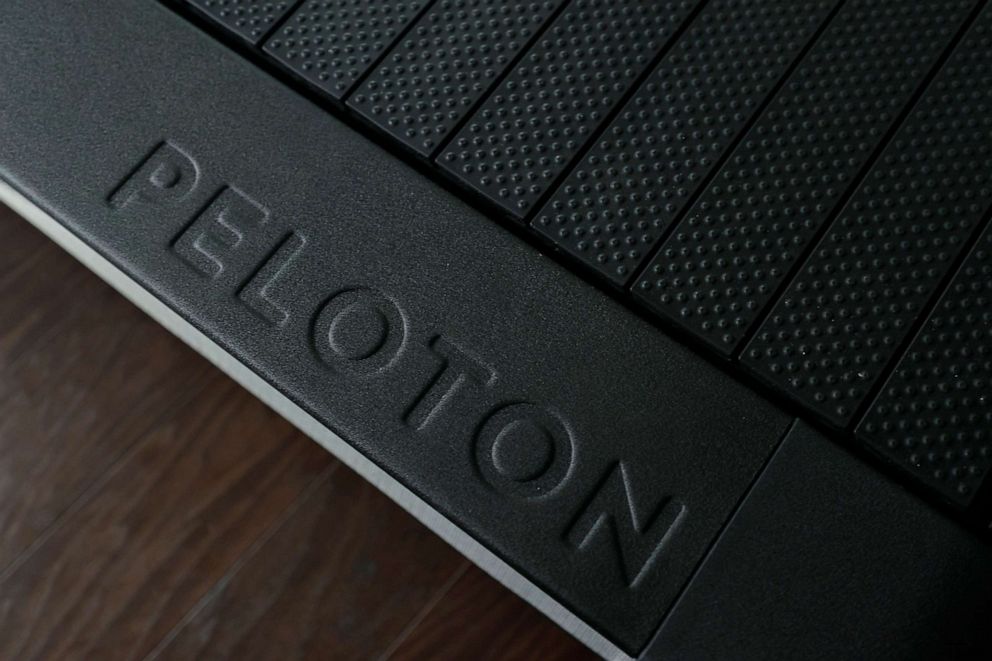 However, the Saadoun family said it was too little, too late.

"I read the statement from the company after knowing that so many kids had been injured, that a child had died and still insisting that their product was safe and taking weeks to actually recall the product," Sarah Saadoun told ABC News. "That was when we decided we need to sue this company."

The family's lawsuit against the company claims Peloton "knew or should have known" that the treadmill "was extremely and unreasonably dangerous."

Lawyers for the family pointed out that other at-home treadmills have a safety guard on the back of the machines to prevent such accidents.

"Part of what the Saadoun family wants is to raise awareness about how dangerous this treadmill is," their attorney, Nathan Werksman, told ABC News.

"We think a better, more safe, not defective product design would have avoided this child's injuries," another one of their attorneys, Jordan Merson, added.

When asked for comment, Peloton told ABC News in a statement: "We take this incident, and all others reported to us involving our products, very seriously. We care deeply about the safety of our community and recognize the trust our members place in us to develop safe products. We continue to cooperate with the U.S. Consumer Product Safety Commission (CPSC) on this recall."